Opioids Are A Leading Cause Of Death 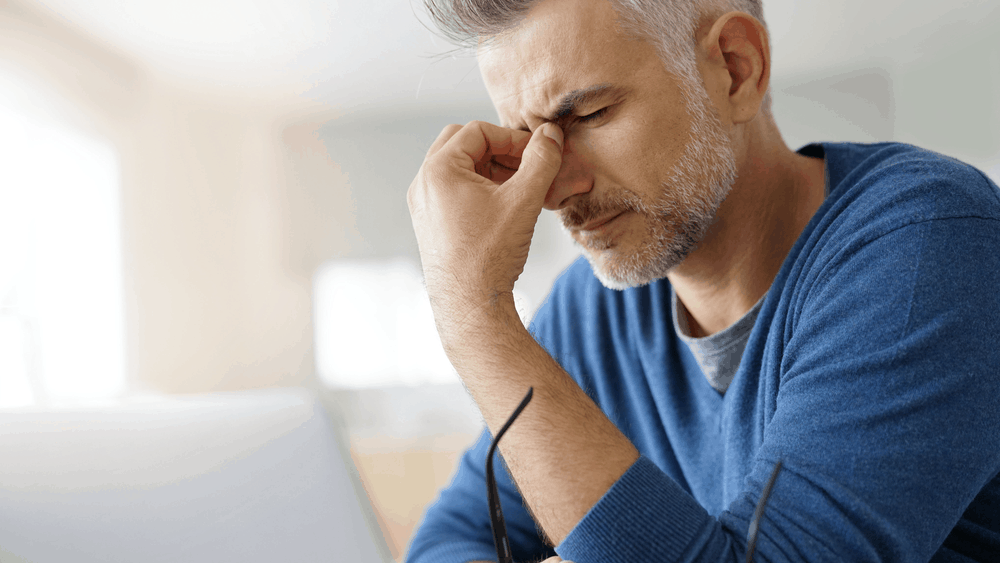 The opioid crisis in the US has mostly overshadowed another growing problem: cocaine is back. Nearly a million Americans struggle with cocaine use issues every year and cocaine is responsible for about 40 percent of drug-related emergency room visits. Fatal overdoses from cocaine have been increasing exponentially in recent years. In 2016, more than 10,000… Read On »