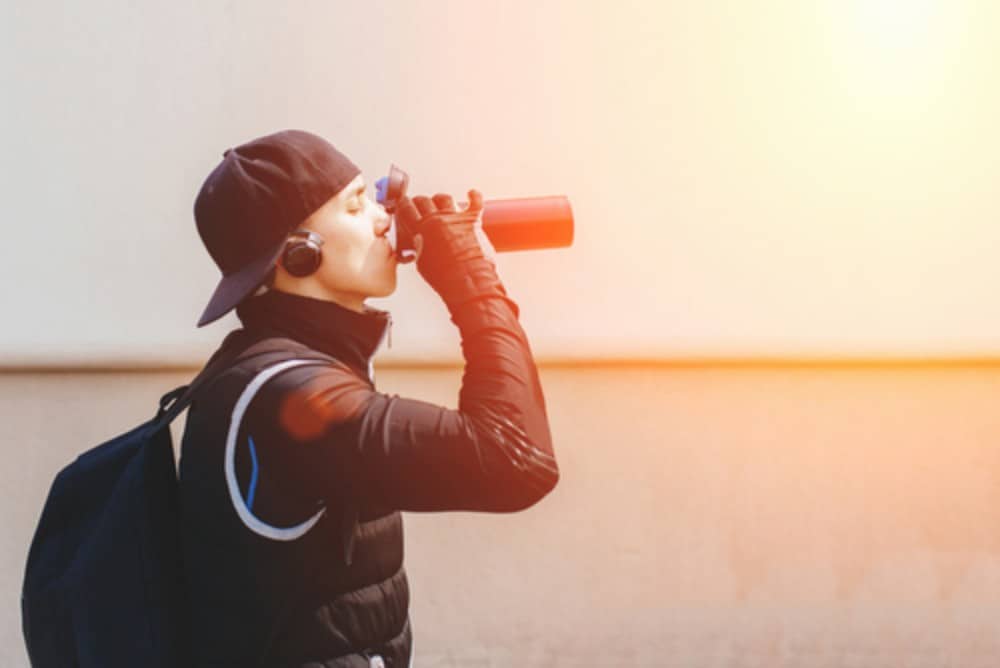 When recovering from addiction, it’s important to beware of challenges in any form. Stress is a major challenge for most people, as are people, places, and things associated with drugs or alcohol. It’s especially important to watch out for alcohol hidden in surprising places. People recovering from addiction, especially from alcohol use disorder,… Read On »

The 5 Most Common Addictions in America 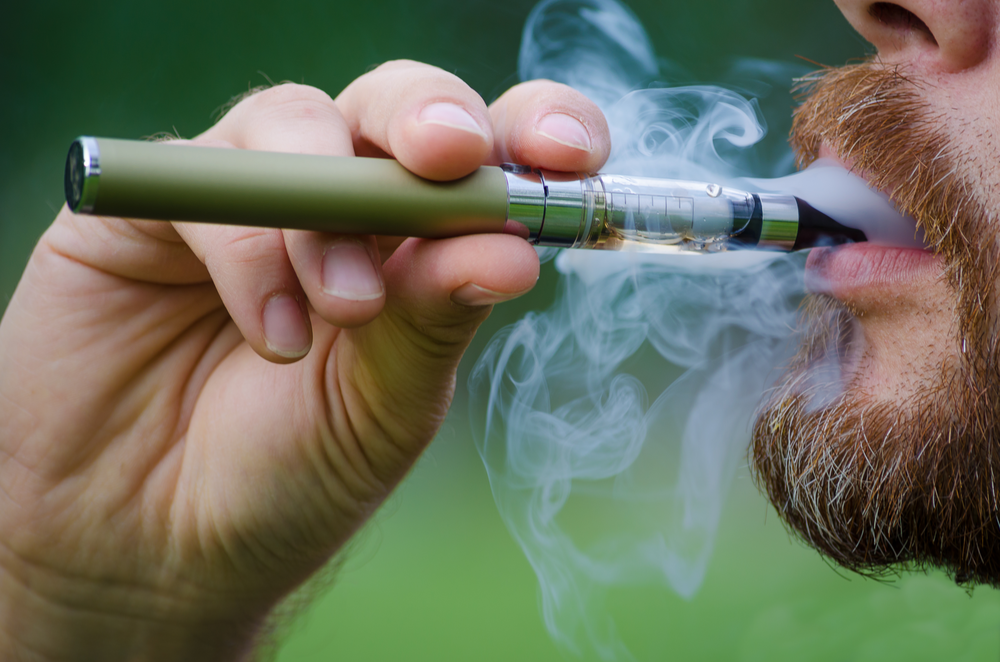 America’s opioid crisis gets a lot of attention, as it should. The rate of fatal overdoses involving opioids has been increasing exponentially in recent years, reaching nearly 50,000 in 2017 according to the CDC. More than two million Americans are addicted to prescription opioid painkillers such as OxyContin and Vicodin. And the scope of misuse… Read On »