Fast Facts About Alcoholism and Alcohol Use in the United States

Whether you prefer beer, wine, or liquor, what you don’t know about alcohol can hurt you. Before your next drink, take a look at some facts regarding alcohol and alcohol abuse. 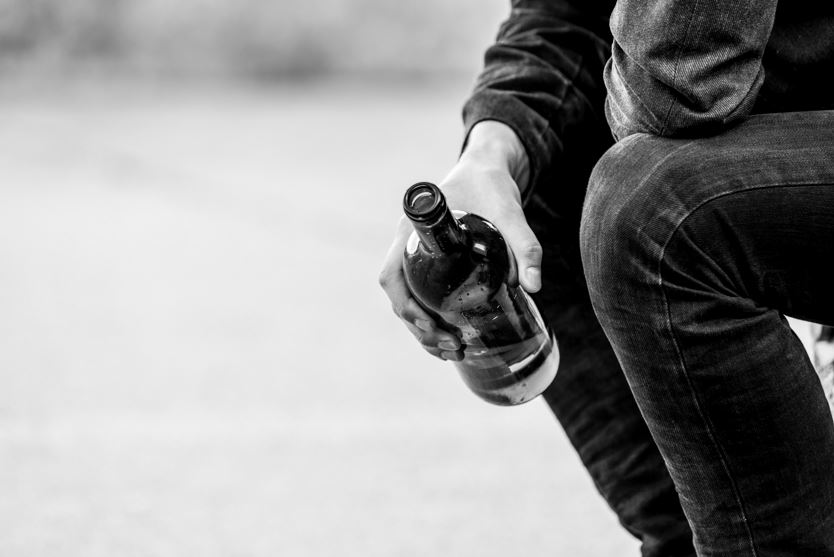 How Common is Alcohol Use?

Alcohol is the most commonly used addictive substance in the United States: 17.6 million people, or one in every 12 adults, suffer from alcohol abuse or dependence. Every year, several million more drink heavily. Not all binge drinkers become alcoholics, but it is a risk factor.

In the past year: 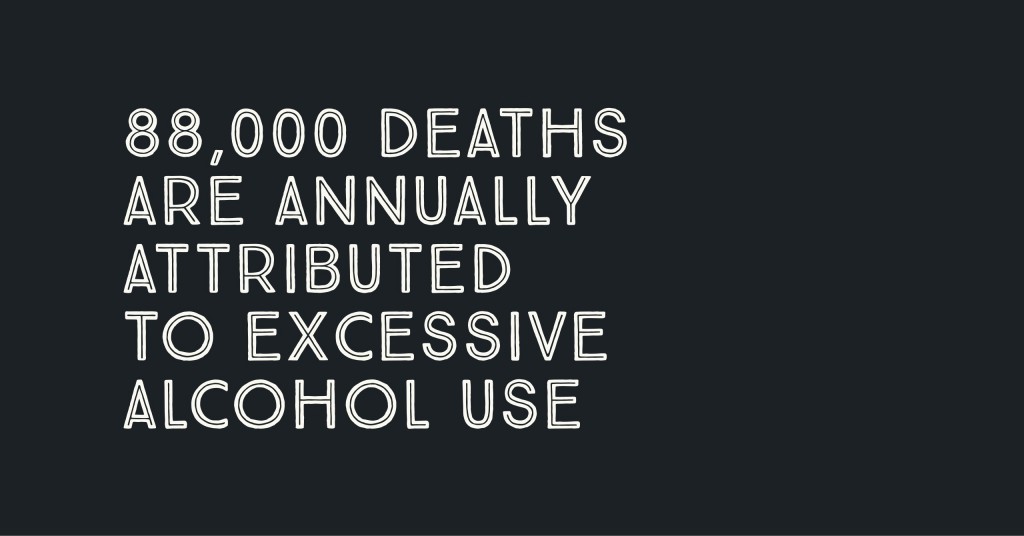 Ethyl alcohol, also known as ethanol, is the intoxicating agent in alcoholic beverages. This chemical is produced from fermented yeast, sugars, and starches derived from a variety of grains, fruits, vegetables, and plants. Drinking in moderation means your liver is able to properly metabolize alcohol from your drink. Heavy drinking, however, overwhelms your liver, allowing excess amounts of alcohol to run through your body, even your brain, making you “drunk.”

Signs of alcohol overdose include: 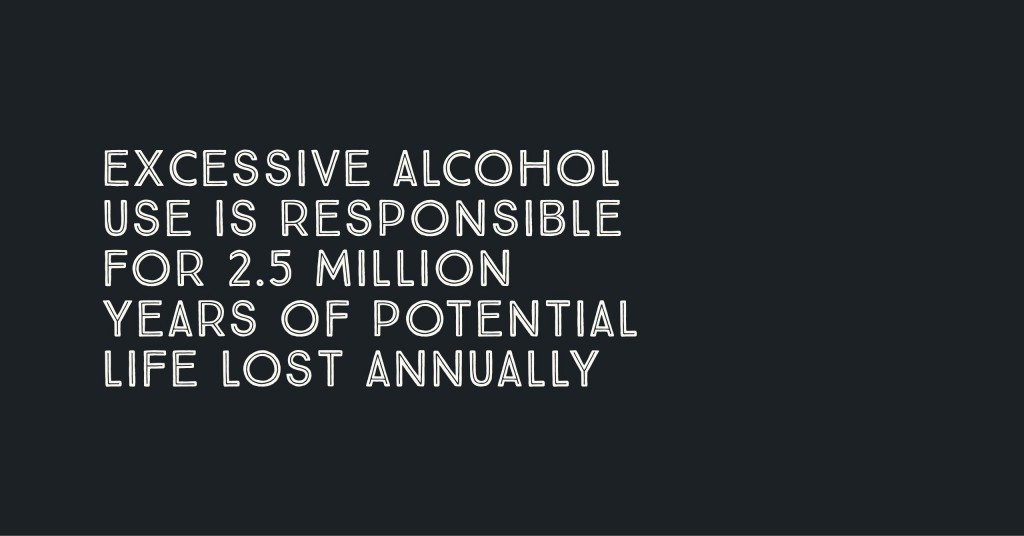 The “standard” amount of alcohol in your beverage is roughly 14 grams or 0.6 ounces of pure alcohol.

By type of drink, this breaks down to:

Unfortunately, the typical size of a beverage in a restaurant or bar doesn’t conform to standard drink sizes, meaning a single mixed cocktail could potentially contain the alcohol of 3 standard drinks.

Alcohol and the Brain

Another fact about alcohol is that it causes your brain to physically adapt to your environment, allowing you to perform better at whatever you might be doing. However, when you consume alcohol on a consistent basis, your brain can interpret this as a new environment and alter nerve cells and brain connections to help you function better with alcohol in your system. IN short, once your brain adapts to alcohol, there is no going back, meaning once you stop drinking, some of these changes remain a problem for the rest of your life.

Due to the difference between men and women in terms of stomach enzymes, hormones, the ratio of muscle to fat, and water concentration in the body, men and women will metabolize alcohol differently.

Sometimes the warning signs of alcohol abuse are very noticeable. Other times, they can take longer to surface. It is important to act quickly when the warning signs appear. Catching alcoholism early can improve the chances for a healthy recovery.

Common signs of alcoholism include: