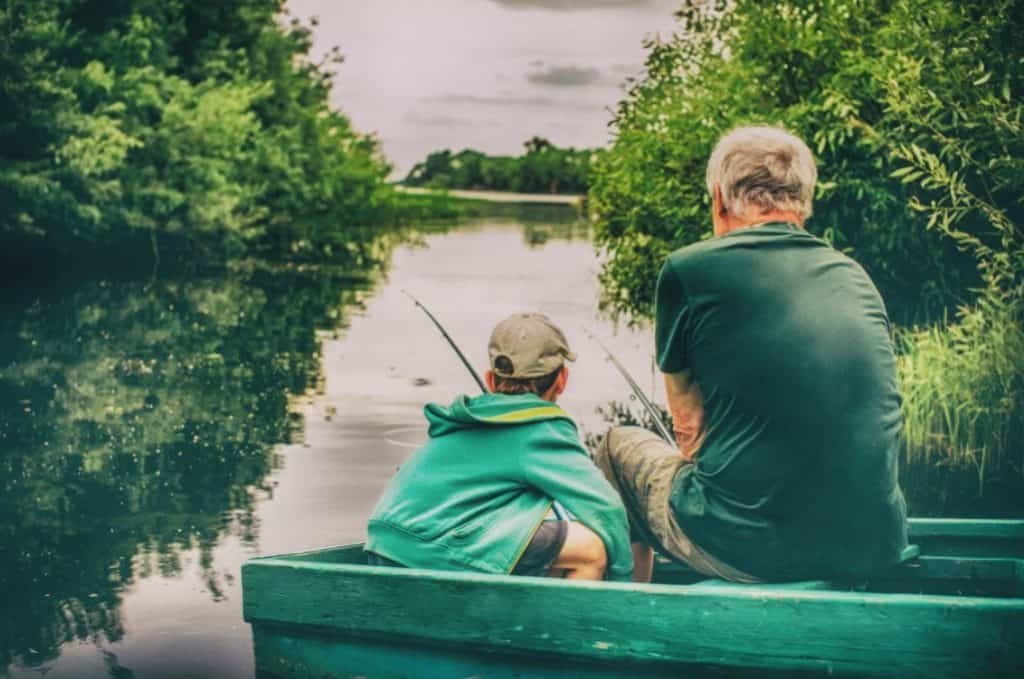 He was 66 when the accident happened.

A successful trial attorney, Jack was in good overall health and he loved spending most of his non-working time with his family, especially his 10-year-old grandson, Alex.  Jack had always been a social drinker but never really had any problems except for a few times in college when he drank too much and was late for a class the next day.

Then one June day, on a crowded highway, the car in front of Jack braked too fast and the car behind him not fast enough.  Everyone survived the crash, but Jack found himself with a significant back injury that left him in constant pain and unable to stand or sit for long periods of time.  He was placed on opiates for long term pain management and benzodiazepines to aid with sleeping which had become difficult.

Jack believed it was impossible for him to continue in his career and, though he loved his work, he left his practice and began living out retirement.  Unfortunately, though many look forward to the idea of being free from the fetters of work, Jack found himself becoming depressed and disconnected.  He continued to drink alcohol while his physicians incrementally increased his medications as they became less effective.

Over time, it all got worse.  Jack’s physical pain and depression increased; his dependence on opiates and benzodiazepines increased, and he found his drinking increasing to problematic levels even though he never had problems before.  Unfortunately, what decreased what Jack’s ability to fully engage life and truly connect to those who he loved and valued more than anything.  Using more drugs, drinking more, and going deeper into depression, Jack slipped into despair and hopelessness and he believed the sole cause of it all was the accident and his injuries.

But there was far more to it than that.

At 68 years old, Jack’s family held an intervention.  They shared their love for Jack and their concern that he had become addicted to pills and alcohol.  Jack protested vehemently at the very idea, stating there was no way he could live without drugs for pain and sleep and drinking had never been a problem before so they should just leave him alone.

Then Alex, now 12 years old, told Jack that he missed him because even when they were together, Jack was never really there.  And at this, Jack agreed to go to rehab.

Jack entered a facility specializing in the treatment of older adults with addiction and other comorbid conditions and he told everyone there that there was no way he could ever live with the pain or get to sleep without his pills.  Further, he did not believe his drinking was in any way connected to his problems.

This scenario is far more common than most people realize.  When people think of Substance Use Disorders (SUD) and addiction, they generally picture younger people.  In reality, there are somewhere between three to six million older adults who meet the criteria for a SUD (Cooper, 2012).  Millions more suffer from anxiety, depression, and other mental health disorders (Draper, 2014), and nearly 100 million suffer from chronic pain (Morone, et al., 2016).  Further, there is a negative, painful synergy that is present when these conditions co-exist and they tend to contribute to a downward spiral, each making the other worse.

In Jack’s case, as with many other older adults, it would be nearly impossible to address addiction, pain, depression, anxiety, or insomnia without addressing all of these issues together.  Additionally, Jack was resistant to the idea of treatment which is common in these scenarios.  Because of this multitude of factors, it is imperative that treating professionals utilize a multidisciplinary approach to treating older adults with SUD and comorbidities.

Simply placing Jack in a typical treatment program filled mostly with healthy young people would not have been enough to help him truly recover.  Older adults have different treatment needs compared to young adults.  The following 5 areas are of particular importance.

This concept of recovery became extremely important for Jack.  He learned that for him “recovery” was different from “cure”.  Jack learned that he had truly become addicted to not only pain medication but also alcohol and engaged a program of recovery including 12-step work and ongoing counseling.

He learned that nothing would make him completely pain-free but with the use of physical therapy, massage, behavior changes, biofeedback, and psychotherapy for pain reduction, he could have a better quality of life with a little pain than he was having with all of his pain-and everything else-masked by opiates.

He learned that, though he would have some good days and some not-so-good, he had purpose and meaning and did not have to be miserable all of the time.  With the help of a psychiatrist, therapist, and his support system, he realized he could be free of what had become a crippling depression.

To remember: Jack is not an isolated case.  There are more like him than we know, struggling with addiction and other comorbidities.

Jack is sober today, many years later.  He remains retired, but when he goes fishing with his grandson Alex, Jack is fully present, fully alive, and fully connected to the moment.  He wouldn’t have it any other way…and neither would Alex.

Origins Behavioral Healthcare is a well-known care provider offering a range of treatment programs for adult and older adults, targeting the recovery from substance use disorders, mental health issues, and beyond. Our primary mission is to provide a clear path to a life of healing and restoration. We offer renowned clinical care for addiction and have the compassion and professional expertise to guide you toward lasting sobriety.