Why Drinking To Self-Medicate Depression Will Never Work

Self-medicating depression or any other kind of mood disorder with a substance like alcohol will always be a failed practice. First, let’s look at the basics of the idea of “self-medication.” We take on the responsibility of doctors in deciding what our mental health does and does not look like, as well as what a… Read On »

When recovering from addiction, it’s important to beware of challenges in any form. Stress is a major challenge for most people, as are people, places, and things associated with drugs or alcohol. It’s especially important to watch out for alcohol hidden in surprising places. People recovering from addiction, especially from alcohol use disorder,… Read On »

We May Have Found the Pathway for Alcoholism 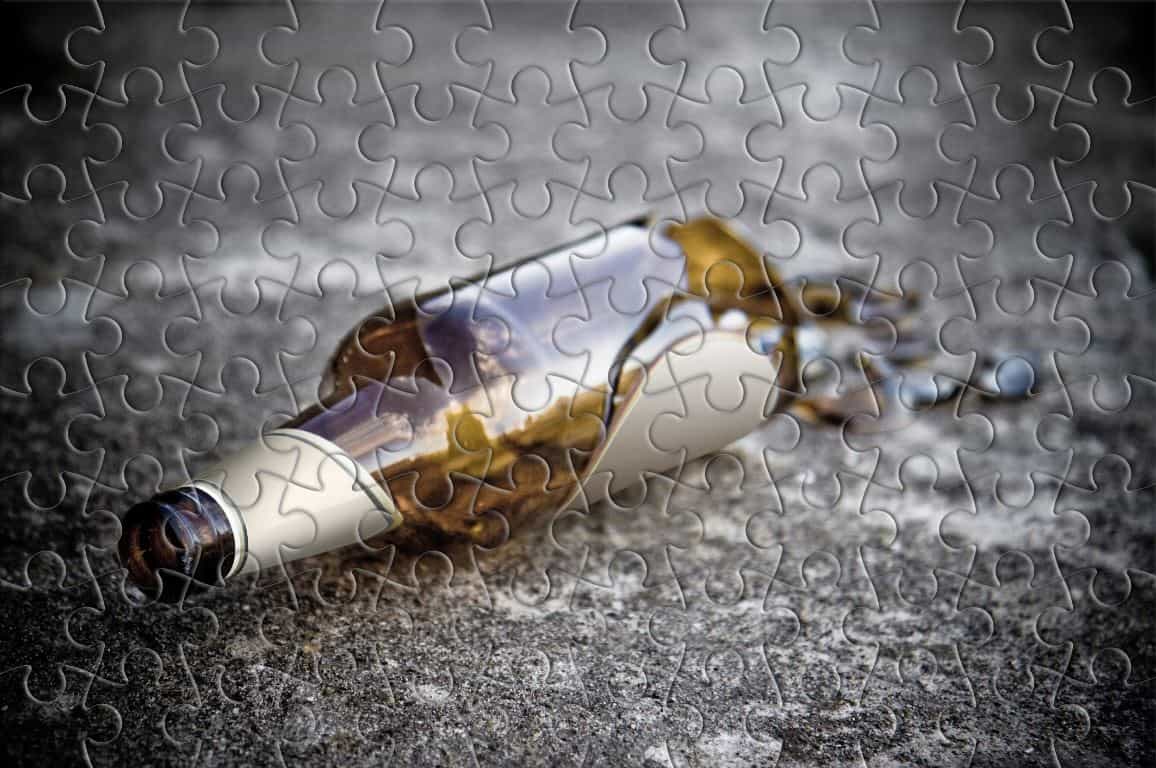 Alcoholism is a curious phenomenon. In the US, about 70 percent of people drink at least occasionally, more than half have had a drink in the past month, and more than a quarter have engaged in binge drinking in the past month. Despite drinking being so common, only about 10 to 15 percent will develop… Read On »

What Happens in Your Body When You Have a Hangover?

Anyone with more than a passing familiarity with alcohol knows what a hangover is like. Typical symptoms include headache, nausea, vomiting, dizziness, sensitivity to light and sounds, poor sleep, thirst and dry mouth, fatigue and weakness, inability to concentrate, anxiety, depression, irritability, shakiness, and rapid heartbeat. A hangover can make for a terrible night’s sleep… Read On »

Do You Know the Signs of Alcohol Poisoning?

When Do You Need Medical Detox to Quit Drinking? 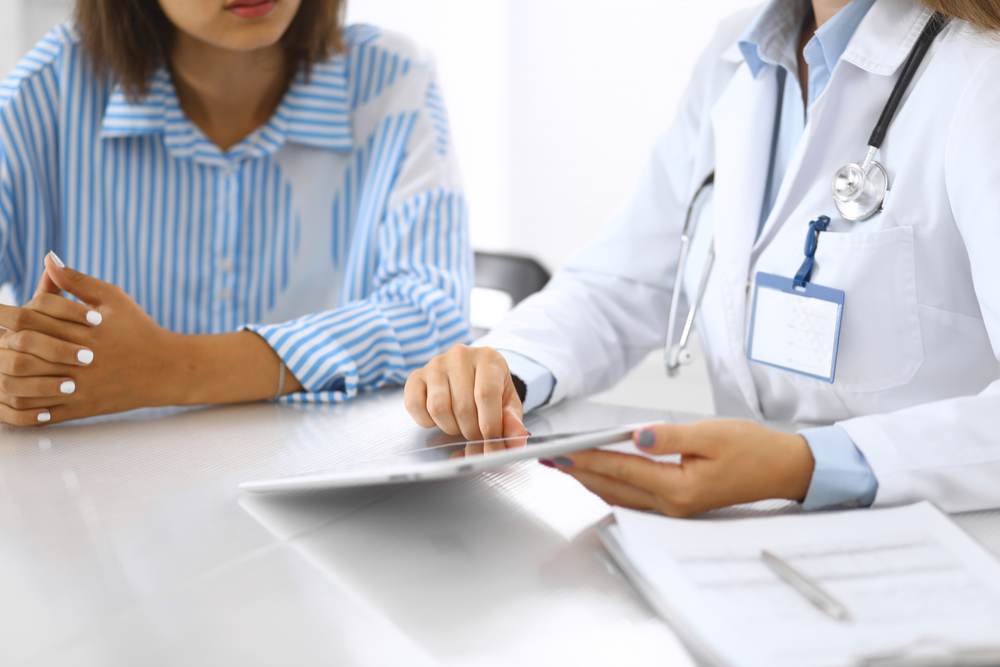 While detoxing from most drugs is unpleasant, detoxing from alcohol can actually be life-threatening. Severe alcohol withdrawal, also known as delirium tremens or the DTs, affects around three to five percent of people with alcohol use disorder when they try to quit drinking. Of the people who do get DTs, between 15 and 40 percent… Read On » 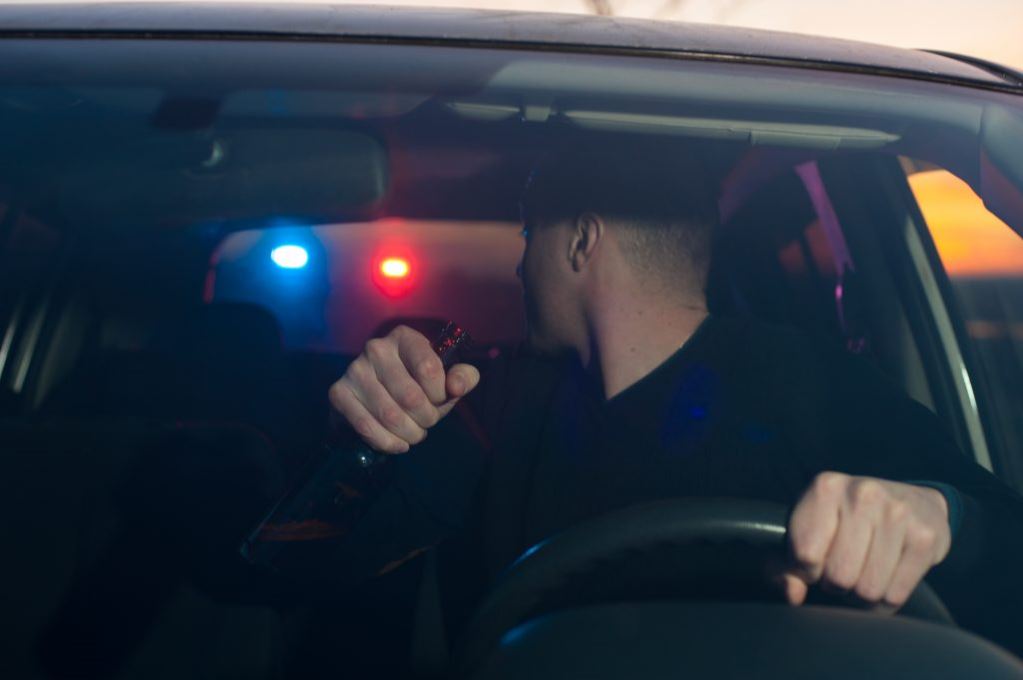 This time of year conjures magical thoughts. Kicking your feet up with family. Relaxed kitchen conversations. Friends unexpectedly dropping by. And, food and fellowship which make us look forward to the holidays all year long. Of course, for any household in which a person may have a drinking or drug problem, there are whole different… Read On »

The Cycle of Addiction and Alcoholism 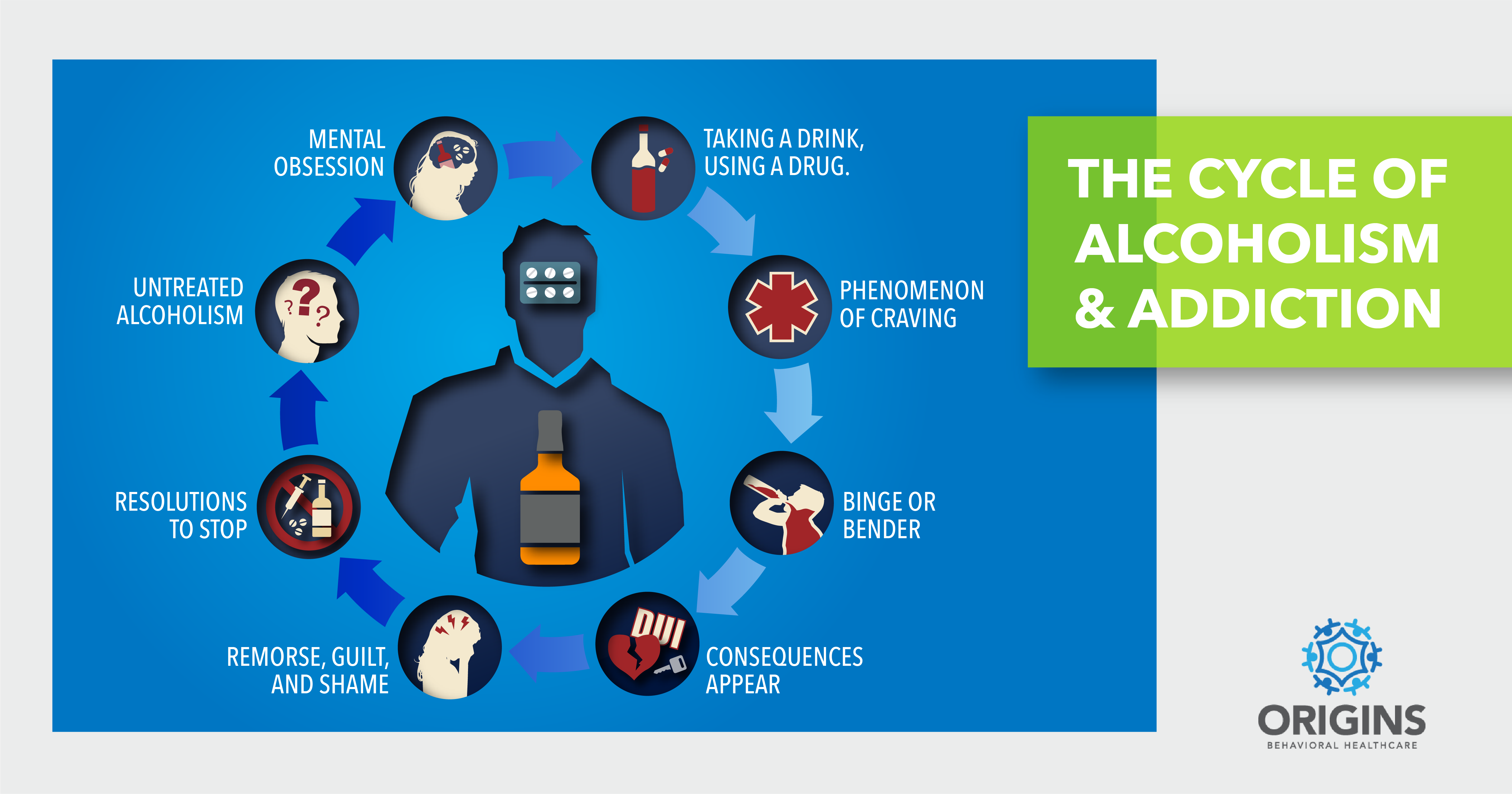 Taking a Drink, Using a Drug It begins when a person has one or two drinks or recreationally uses drugs. Their intention is to moderate or for their use to not get out of control. It’s most often accompanied by a rationale of, “I’m just going to have a couple to unwind.” Phenomenon of Craving… Read On »

Why Do People Drink Alcohol?

What Is the Timeline for Alcohol Withdrawal? 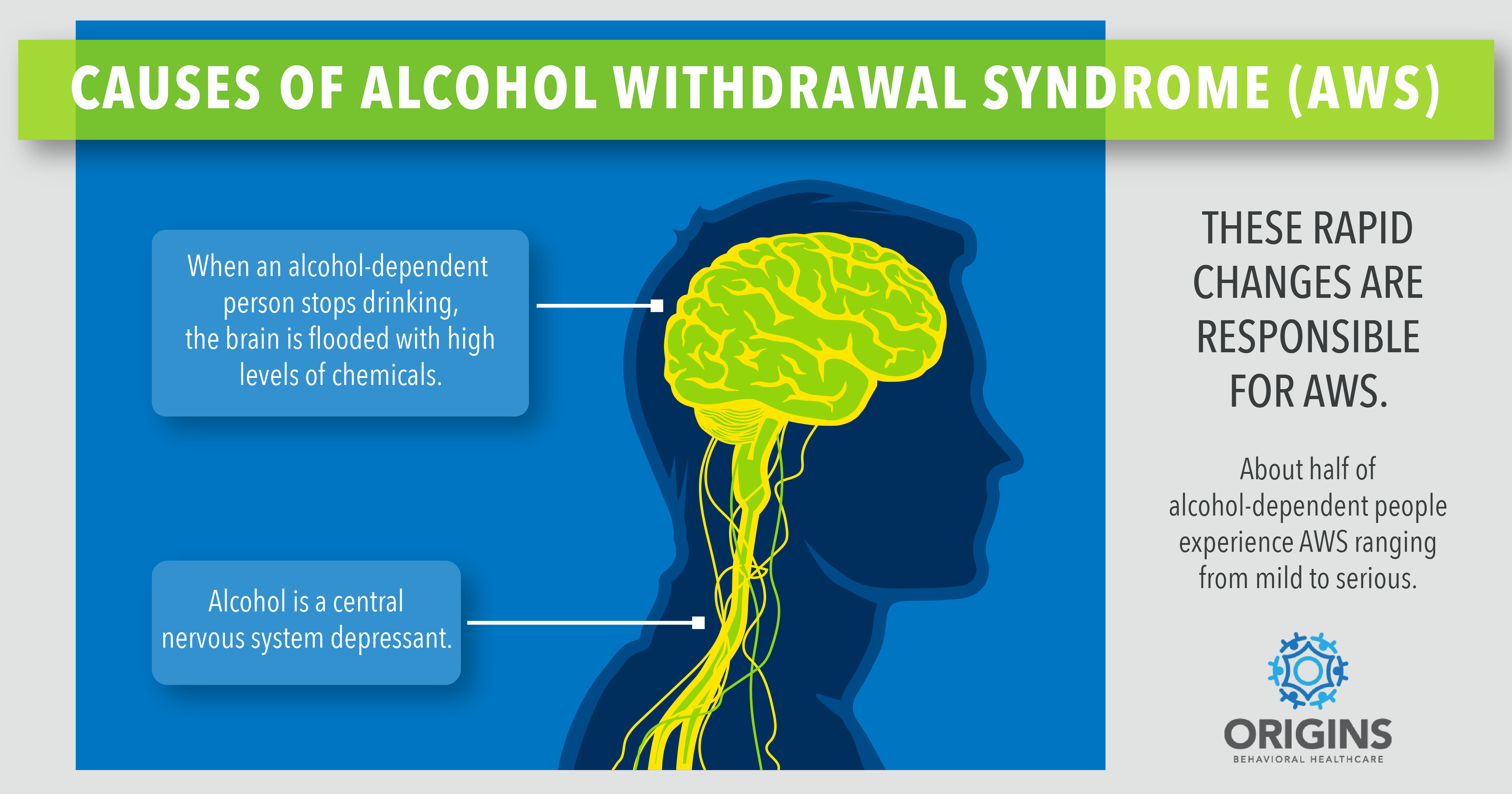 Alcohol withdrawal syndrome, also known as AWS, occurs when a person abruptly stops drinking after a prolonged period of time. Symptoms of AWS can range from mild to serious. Because alcohol is a legal and socially acceptable drug of choice for many Americans, the withdrawal process is often misunderstood. In this post, we answer some… Read On »