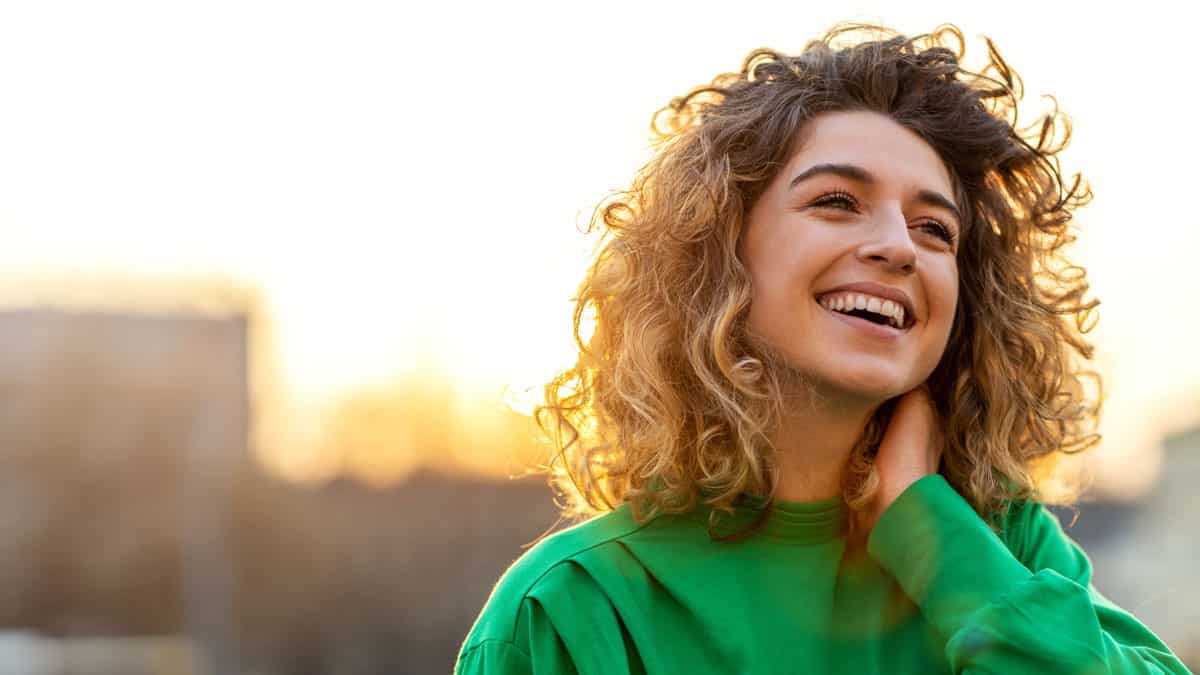 Problematically, it is the very nature of borderline which contributes to the confusion in diagnosing the disorder. Many people living with Borderline Personality Disorder often experience a deep-seated and ultimately controlling fear of abandonment. So intense is their fear of rejection and abandonment, they may do whatever it is they feel it takes to cover up or avoid a sense of abandonment. Anger, manipulation, explosive rage, self-harm, and other concerning behaviors are common with Borderline Personality Disorder.

Someone who is living with borderline is on a mission to protect the inner parts of themselves which they feel cannot or should not be seen – which can mean leading therapists and clinicians down a complicated winding road until arriving at the proper tools for recovery.

For years, there was no answer to Borderline Personality Disorder and its many different reactions, responses, and symptoms. Thorough amounts of shame and stigma were placed upon these individuals who were clearly struggling to make sense of their internal world. Finally, clinicians sought to ask and determine what was going on in that internal world, rather than generalize “emotional difficulty” as the answer.

Trauma is experienced differently by everyone and cannot be determined by any one single person. The inability to cope with the fear of abandonment or rejection is deep and intensely complicated in borderline personality disorder, leading to an array of reactions and behaviors. Until recent years, the behaviors of Borderline Personality Disorder have been designated as “attention-seeking” placing too much blame, shame, and guilt on those who are struggling. Today, we have greater understandings of borderline and know that these individuals are in desperate need of comfort and assurance, healing, and growing, as well as the development of healthy tools to cope.

What Are The Signs and Symptoms of Borderline?

Borderline Personality Disorder and Substance Use

If you are struggling with thoughts of suicide, please reach out to the National Suicide Prevention Lifeline for support at 1-800-273-8255.

There are answers for recovering from borderline and learning to live a balanced, regulated, fulfilling life which includes healthy, functional, reciprocal relationships, and research has shown that outcomes can be quite good for people with Borderline Personality Disorder, particularly if they are engaged in treatment. With specialized treatment interventions, such as Dialectical Behavioral Therapy (DBT) or Eye Movement Desensitization and Reprocessing (EMDR), most people with Borderline Personality Disorder find their symptoms are reduced and their lives are improved. Through evidence-based approaches, difficult symptoms can be navigated more readily, giving individuals with borderline the freedom they seek, as well as deserve.

Origins Behavioral Healthcare is a well-known care provider offering a range of treatment programs targeting the recovery from substance abuse, mental health issues, and beyond. Our primary mission is to provide a clear path to a life of healing and restoration. We offer renowned clinical care for addiction and have the compassion and professional expertise to guide you toward lasting sobriety. For information on our programs, call us today: 561-841-1296