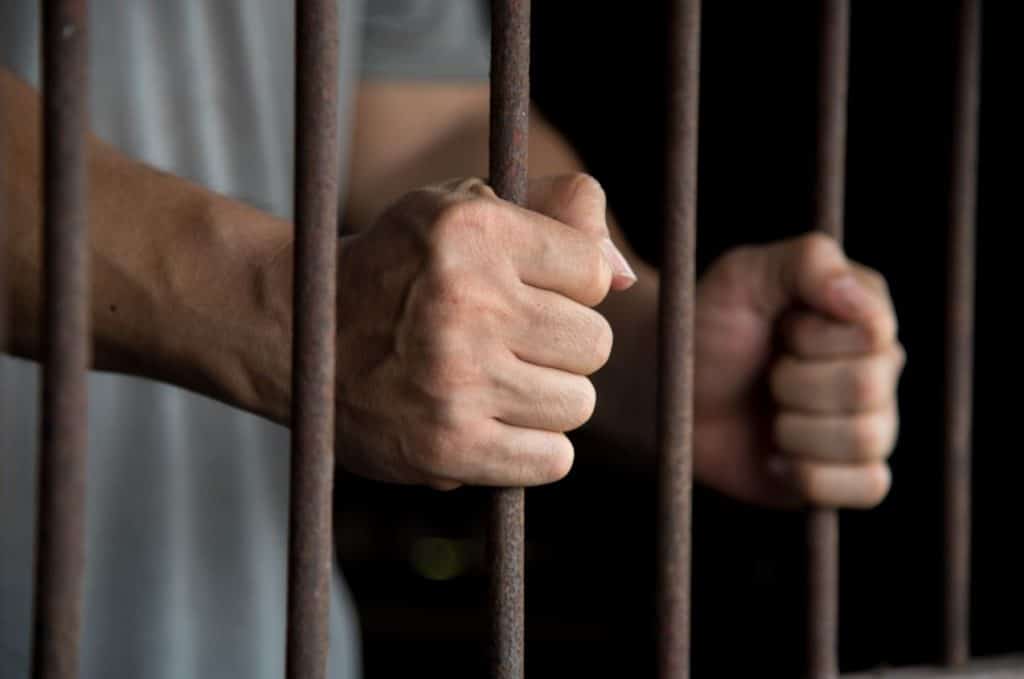 Incarcerated people get very little consideration. Most of the public feels that people who are incarcerated for felonies are being punished and it’s not meant to be pleasant. If they live in poor conditions, are subject to abuse, or suffer from intense drug cravings, maybe they’ll think twice before committing another crime. Although this attitude is understandable, it’s also short-sighted. Most incarcerated people are serving relatively short sentences. Only the worst offenders get life in prison; everyone else will rejoin society at some point. When they do, it’s in everyone’s best interest to help those people live healthy, productive lives on the right side of the law.

At the moment, we don’t do much for prisoners with substance use disorders. Someone with an opioid addiction who is locked up typically doesn’t get any sort of care while he goes through withdrawal. He just has to endure it. And this happens pretty often. By some estimates, as many as a quarter of people who are locked up have an opioid use disorder. That’s a significant number of people who will have to endure a week or two of painful withdrawal with no support. Typically, opioid withdrawal isn’t dangerous, but the vomiting and diarrhea can cause dehydration, which is dangerous and has been fatal in a few cases.

Prisoners with substance use disorders are typically incarcerated for crimes related to their substance use, often theft or selling drugs. Drug courts, which have become common in recent years recognize that addressing the addiction is necessary to break the cycle of recidivism. However, drug courts are typically only for non-violent offenders. Everyone else has to go through the normal system, even if addiction was central to their criminal activity. As a result, worse offenders are less likely to get help for addiction that could break their cycle of recidivism. What makes this even more unfortunate is that many prisoners want help for their addictions and the time they spend incarcerated is often a good opportunity to get it.

Incarcerated people with substance use issues are also at a very high risk for relapse. An estimated 90 percent or more will relapse within a year without treatment. This is especially dangerous because many of these people will have gone months or years without using, causing their tolerance to drop. Then, when they get out of prison and use again at their old levels, they are at a very high risk of fatal overdose.

We’re starting to see a change in policy toward prisoners with substance use disorders. For example, a judge in Massachusetts ruled that a man entering jail had to be allowed to continue his medication-assisted addiction treatment. While the practice is still not common, it is likely to spread. While taxpayers may complain about the expense of treating prisoners, and administrators may grumble about the changes such treatment would entail, in the long run, helping prisoners overcome addiction is better for everyone. It reduces recidivism, it saves lives, and it extends the same level of care to prisoners with substance use disorders as we already do for prisoners with cancer and diabetes.