Why Is Borderline Personality Disorder Misunderstood? 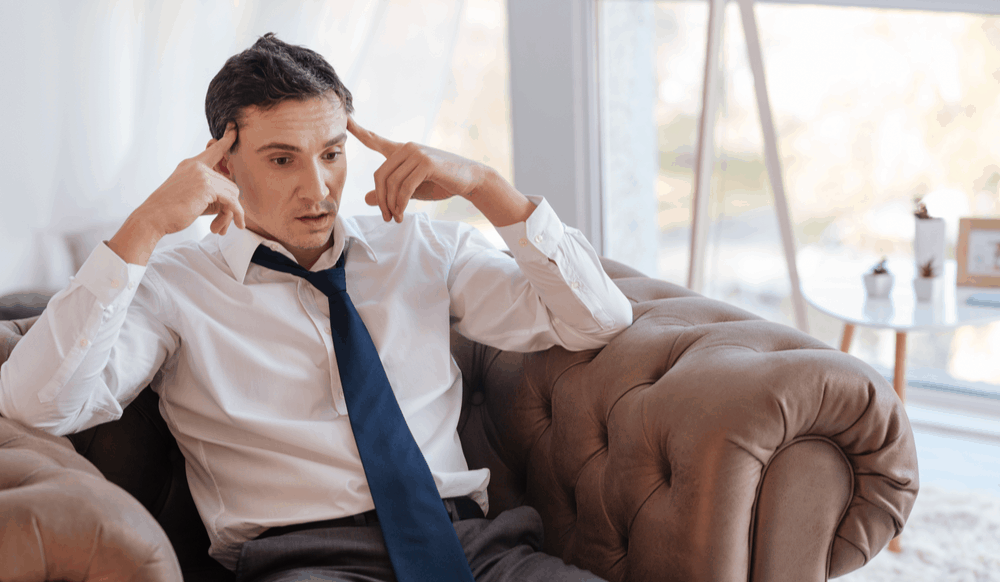 Borderline personality disorder (BPD) is often cast as one of the most difficult mental illnesses to diagnose and to treat. Characterized more often by external behaviors rather than internal causes, getting to the root of BPD can be a therapeutic challenge as a complicated web of coping behaviors that have been formulated to protect against an intense fear of abandonment, very often caused by an episode of trauma in early childhood.

BPD Comes With Many Symptoms

The term “borderline” can be interpreted as meaning there is no border between one area of this personality disorder to the next, whereas other mental health conditions draw a relatively distinct line between what they are and what they are not. For BPD, there are five common areas where mood and personality dysregulation, according to Perry D. Hoffman, President of the National Education Alliance for Borderline Personality Disorder.

Through each area of dysregulation, there comes a number of other symptoms that contribute to the oftentimes chaotic internal experience of living with borderline personality disorder. Problematically, there are hundreds of ways that BPD symptoms can present themselves, often leading to misdiagnosis and mistreatment of the disorder.

As Hoffman explains, “Those afflicted with borderline symptoms very often experience sudden shifts in emotion that frequently leave both the individual with BPD and those close to them in their environment in a state of intense disruption… Needless to say, experiencing even a few of the behaviors can create a life of pain and suffering.” Treatment for BPD is possible and many who have lived with untreated symptoms eventually come to call themselves “recovered” from the unmanageability of life before treatment.

Origins Behavioral Healthcare is a well-known care provider offering a range of treatment programs targeting the recovery from substance abuse, mental health issues, and beyond. Our primary mission is to provide a clear path to a life of healing and restoration. We offer renowned clinical care for addiction and have the compassion and professional expertise to guide you toward lasting sobriety. For information on our programs, call us today: 561-841-1296.