Why Are Intelligent People More Prone to Mental Illness? 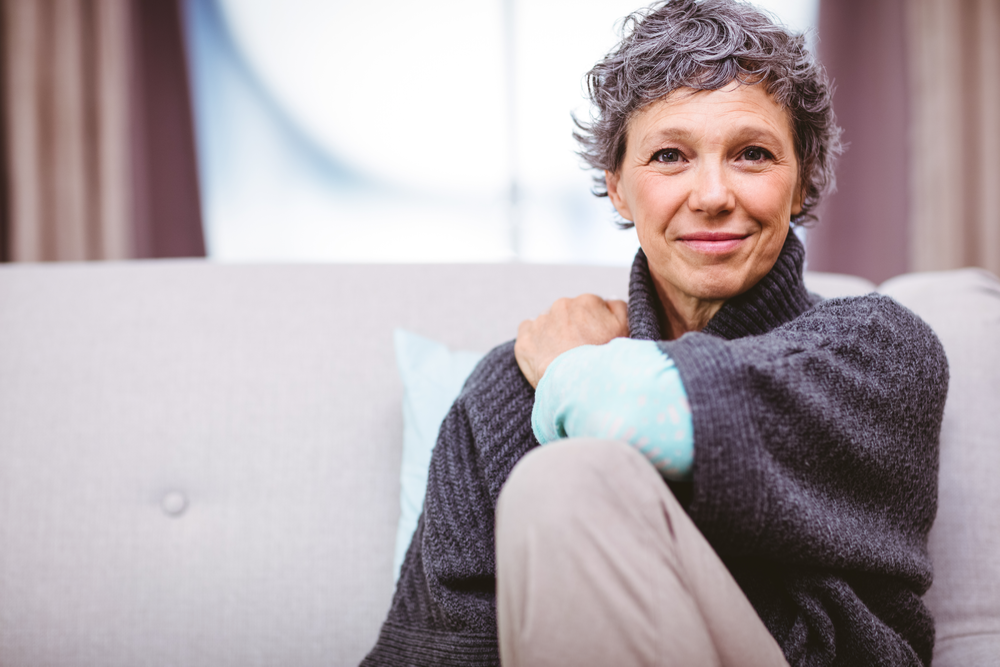 One large study led by Ruth Karpinski of Pitzer College surveyed more than 3,700 members of Mensa, a society whose members must have an IQ in the top two percent, which is typically about 132 or higher. The team asked about many factors, including mental health. They discovered that mood disorders and anxiety disorders were extremely common among Mensa members.

About 20 percent reported having been diagnosed with an anxiety disorder and nearly 27 percent had been diagnosed with a mood disorder such as major depression or bipolar disorder. [See ‘High intelligence: A risk factor for psychological and physiological overexcitabilities for more details about the study.]

The Possible Cause: Psychological Overexcitability

Karpinski and her team suspect the reason for this high rate of mental illness among Mensa members has to do with psychological overexcitability. Psychological overexcitability includes a greater tendency to ruminate and worry, both of which are common features of mood and anxiety disorders. For example, a very intelligent person may obsessively overanalyze a critical comment from her boss, trying to anticipate the possible consequences it might foretell.

While this is an asset when used to plan complex projects or acquire subject matter expertise, when the same tendency is turned toward worry and rumination, the psychological effects can be disastrous. The team also found that Mensa members are physically overexcitable, as indicated by a very high rate of allergies, and this physical overexcitability may play a role in aggravating worry and rumination.

There may, in fact, be many different explanations for this phenomenon in addition to the overexcitability hypothesis, and they may all be relevant to some degree. One possibility is that the genes associated with intelligence also make you more prone to mental illness, but intelligence doesn’t directly increase your risk of mental illness. Another possibility is that people with higher IQs are often more socially isolated, which leads to more anxiety and depression.

For example, people with autism spectrum disorders and above-average IQ are at much higher risk for depression. That may also happen to a lesser extent with intelligent people not on the spectrum.

Another possibility is that more intelligent people are more likely to be diagnosed than people of average or below-average intelligence. People who are educated, health-conscious, and generally well-informed are more likely to seek help for mental illness and less likely to be dissuaded by perceived stigma. In other words, part of that higher rate might simply reflect more awareness of mental health and greater access to mental health care.