In 1987, Chef Timothy Pearce began his culinary training in England. During the ’90s he apprenticed for three Michelin Starred Chefs and was working on staff when one British restaurant received the highest Michelin rating. On another exciting evening, he had the opportunity to cater to the Queen of England at Windsor Castle during the Cartier Polo Dinner. From England, Timothy traveled and cooked extensively through Australia, Southeast Asia, India, Laos and Bali. He joined the Hanley Center staff in 2009.
Chef Pearce takes great pride in creating menus that are nutrient-dense and high in antioxidants and omega-3s to help assist individuals in recovery. In addition to spending time with his young son, Timothy enjoys traveling, cycling and photography. 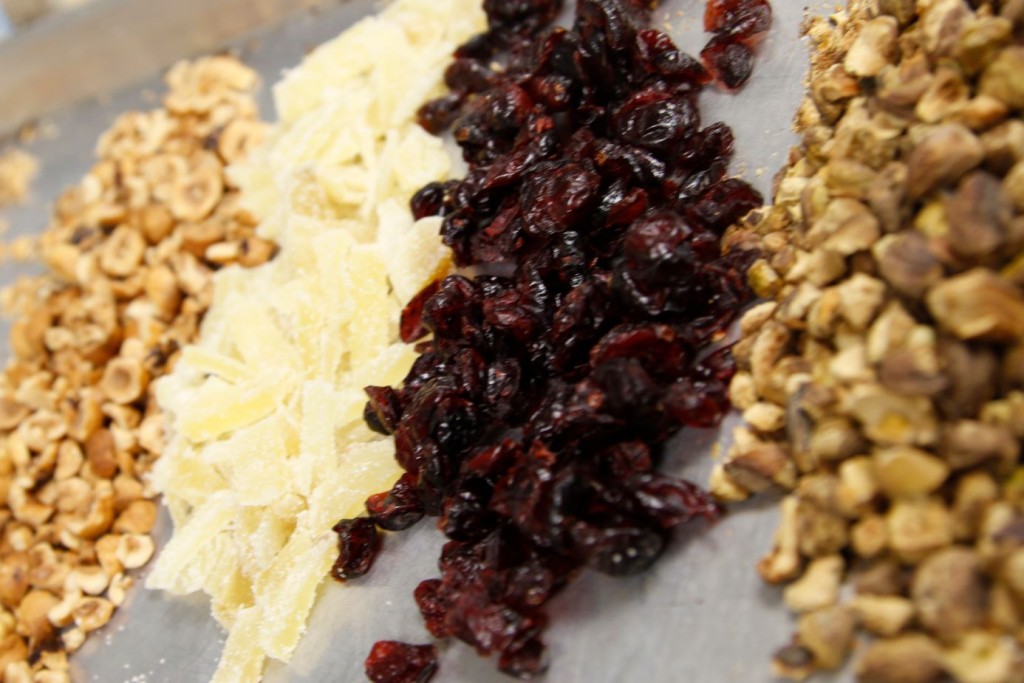 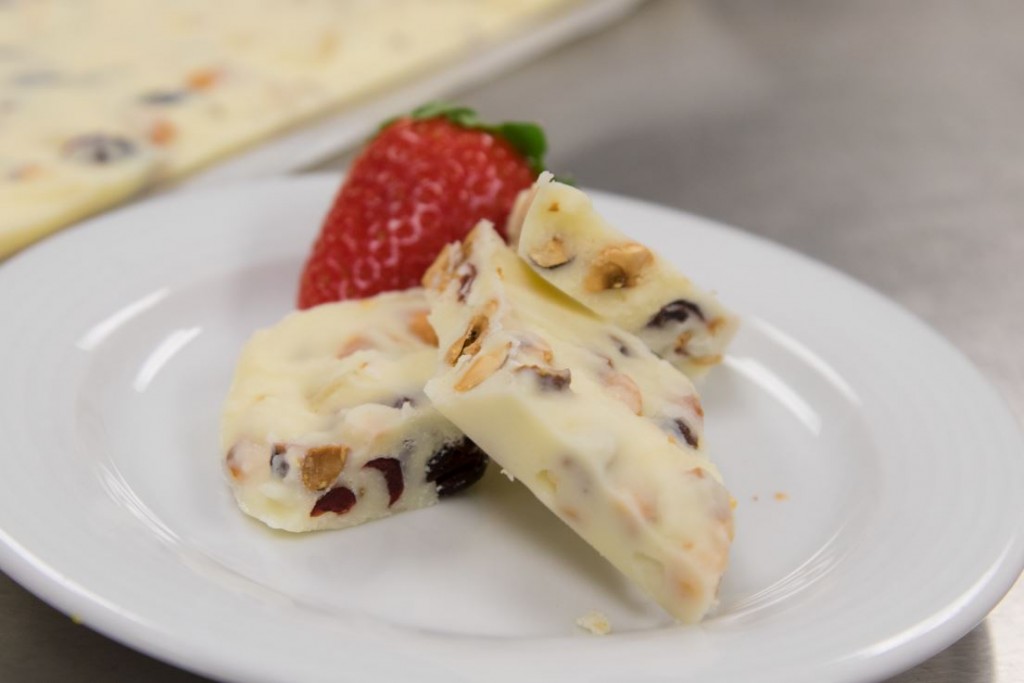