What Is Drug Addiction?

Posted on April 24, 2018 by lfuller@hanleycenter.com 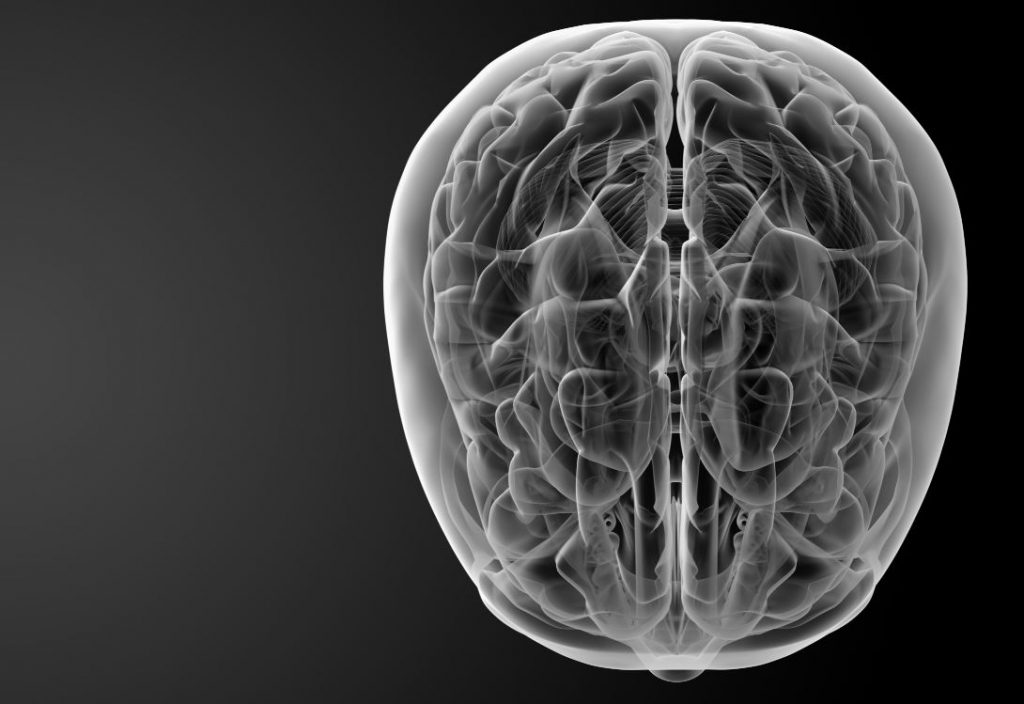 Drug addiction is a complex neurobiological disease that requires integrated treatment of the mind, body, and spirit. It is considered a brain disease because drugs change the brain — they change its structure and how it works. Without treatment, these brain changes can be long-lasting. Addiction is chronic, it is progressive, and if left untreated, it can be fatal.

Individuals struggling with drug addiction often feel as though they cannot function normally without their drug of choice. This can lead to a wide range of issues that impact professional goals, personal relationships, and overall health. Over time, these serious side effects can be progressive, and if left untreated, fatal.

Drugs are classified in a number of ways. Many are potentially addictive and harmful. Examples of illegal drugs include:

Prescription drugs which can be obtained legally are also used by all age groups for non-medical reasons, often in combination with alcohol. The risks of drug interaction or accidental overdose can be deadly. Commonly used and misused prescription drugs include:

Alcohol Is a Drug

One of the most common misconceptions is that alcohol is not a drug. Though legal, alcohol is a mind-altering substance. When taken in combination with other drugs, the effects can be deadly. To learn more about alcoholism, visit us here.

Sometimes the warning signs of alcohol misuse or abuse are very noticeable. Other times, they can take longer to surface. When drug addiction is discovered in its early stages, the chance for a successful recovery increases significantly.

Common signs of drug addiction include:

If you feel as though drug addiction is taking a toll on your life, it’s important to find quality treatment that can help you overcome addiction.

Drug Addiction Can Result in Overdose

Any drug overdose can be either accidental or intentional. Drug overdoses are the leading cause of death for Americans under 50. Accidental overdoses tend to happen when people take more of a prescription medication than originally intended to achieve certain results, or when they use too much of an illegal drug trying to get a better high. Intentional overdoses are usually a result of someone trying to commit suicide. Regardless of the intent, any loss of life due to an overdose is tragic and any overdose can have severe and lasting repercussions.

Drug Addiction Affects Every Organ in the Body

Aside from overdose, there are many adverse medical effects of drug addiction. These include:

Integrated treatment is comprehensive programming that offers all of the therapeutic resources necessary to help the individual heal physically, mentally, and spiritually. There is no one cause of addiction, though living with a mental health disorder may increase the likelihood of developing a substance use disorder — and vice versa. Everyone is different. In some cases, a mental health disorder predates the development of a drug abuse. In other cases, mental health symptoms are not apparent until after addiction has taken hold — sometimes, these conditions are exacerbated or worsened by drug use.

There is No Cure for Addiction, But People Can and Do Recover

While there is no cure for any mental health disorder, including drug addiction, but many go on to lead incredible lives filled with hope and courage. Numerous research-based therapies and treatment interventions have been proven to be effective in treating those who are living with drug addiction. The key is receiving personalized treatment that is intensive and integrated. When long-term support, as well as therapeutic and spiritual interventions are applied, people struggling to overcome addiction do recover. Mental, physical, and spiritual wellness is central to recovery.