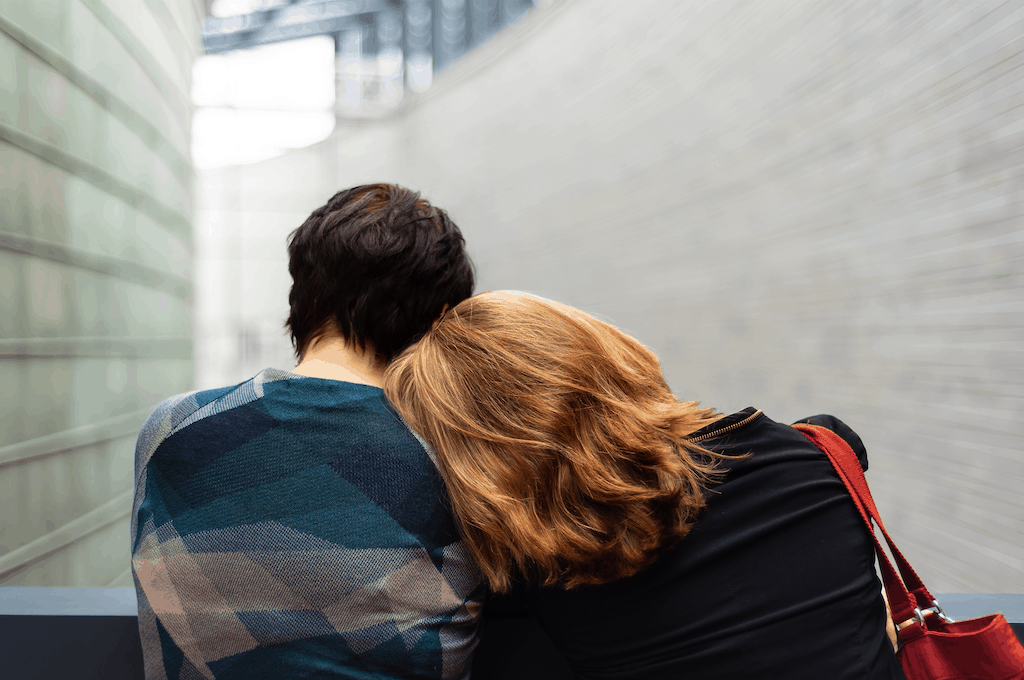 Other contributing factors include:

What is Bipolar Depression?

Symptoms of bipolar depression are similar to symptoms of non-bipolar depression. A period of depression may include feelings of sadness, hopelessness, worthlessness, and guilt. There is typically a loss of energy, weight loss or gain, inability to concentrate, trouble with decisions, loss of interest in activities, and changes in appetite. Extreme periods of depression may be classified by suicidal thoughts or even attempts at suicide.  The National Alliance on Mental Illness also notes that:

Symptoms of a bipolar disorder will get worse and often be more prolonged without therapeutic intervention. Substance use also makes diagnosis extremely difficult. It is important to seek treatment through a licensed psychiatrist right away if symptoms are present. If addiction couples the disorder, substance abuse disorder treatment with sophisticated medical care may also be necessary. Advanced psychological testing can help with receiving the proper diagnosis. Treatment for bipolar disorder can include traditional therapies such as antipsychotic medications and talk therapy, as well as interventions for trauma, such as EMDR. Proper self-care may also include exercise, eating a healthy diet, and nutrition supplements for brain health.

If you or someone you love is experiencing bipolar depression with suicidal thoughts, please contact the suicide hotline at:

Origins Behavioral Healthcare is a well-known care provider offering a range of treatment programs targeting the recovery from substance use, mental health issues, and beyond. Our primary mission is to provide a clear path to a life of healing and restoration. We offer renowned clinical care for addiction and have the compassion and professional expertise to guide you toward lasting sobriety. For information on our programs, call us today: 561-841-1296