The United States of Overdose

The United States only makes up 4.3% of the global population but 25% of the estimated number of drug-related deaths worldwide, including overdose deaths, happen in the United States. Sadly, these numbers continue to rise.

More than 63,600 lives were lost to drug overdose in the United States in 2016, according to a report from the National Center for Health Statistics, part of the US Centers for Disease Control and Prevention.

On average in the US more than 172 people per day die due to overdose. That’s an average of 7 people per hour.

Opioids, a family of painkillers including illicit heroin and fentanyl as well as legally prescribed medications such as oxycodone and hydrocodone, contributed to 66% of the total drug fatalities.

The amount of prescription opioids sold to pharmacies, hospitals, and doctors’ offices nearly quadrupled from 1999 to 2010, but there has not been a change in the amount of pain that Americans reported.

Since 2013 the number of deaths attributed to overdose has more than doubled. The rise in illicit synthetic opioids like fentanyl and tramadol, drove most of the increase. Since 2014, the rate of heroin overdose deaths has jumped an average of 19% each year.

These increases have contributed to a shortening of the US life expectancy for a second year in a row. 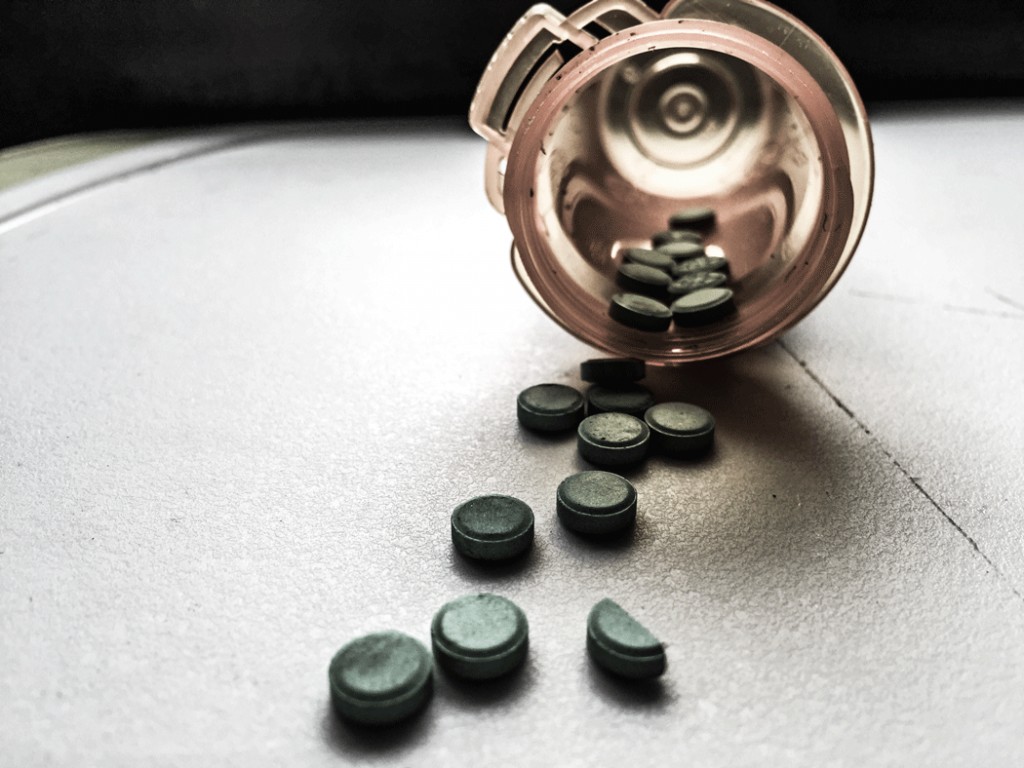 There is hope, recovery is possible. More than 23 million adults living in the US report that they are in recovery. Together, we can reduce the stigma of drug addiction, overdose and recovery.