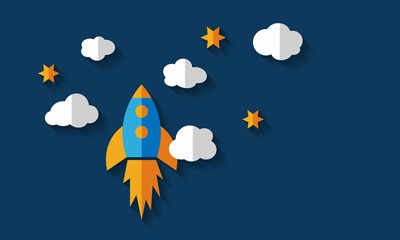 Adolescence is an important stage in human development that is essentially the bridge between childhood and adulthood. During this stage of development, individuals typically develop skills for independent living while maintaining dependence on their primary family systems.

In some cases, however, individuals may enter adolescence but never actually develop the skills for independent living necessary to move beyond adolescence and into adulthood. This is often referred to as “failure to launch,” and the situation is essentially characterized by remaining stuck in a state of perpetual adolescence.

Essentially, a person is considered out of adolescence and into adulthood when they are living and operating mostly or entirely independently. In modern Western culture, this generally happens in people’s late teens or early twenties.

The presence of a substance use disorder and a history of traumatic events are two common contributors in understanding why some individuals may find themselves being stuck in a state of failing to launch into adulthood. In some cases, simply being part of a family system that does not allow for the development of independent living skills can also be enough to cause a person to fail to launch.

Many young people seeking treatment for addiction that began in adolescence have a dual concern.

When treatment is completed, these learned skills sets are critical if these individuals in recovery are to live fulfilling lives as independently functioning adults.

Life skills training should include: meal planning and cooking; money management; educational and vocational supportive services; time management; and exercises in the responsibility of self-care. Additionally, effective treatment should also provide the tools for families to learn how to effectively support loved ones both during and after their treatment, while still allowing room for independence. Healthy support from family, friends and loved ones increases the chance of long-standing recovery.