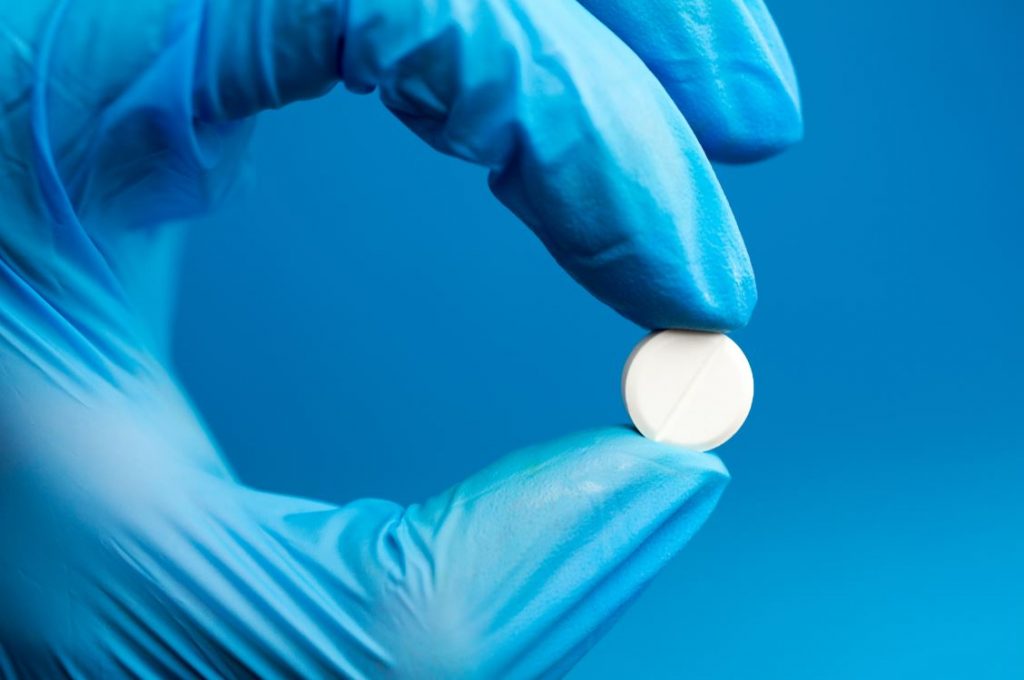 As the opiate crisis rages on, the pharmaceutical industry races to find answers and safer alternatives to addicting chemicals. One such past innovation has been the medication, Tramadol, arriving in USA in 1995 by a German Pharmaceutical company, after its introduction in Europe in 1977.

Although advertised as having comparable analgesic properties and fewer side effects than other opiates, an analysis in 2009 by the FDA showed that this may have been an over-exaggeration. Tramadol is now understood to have its mechanism of action in the central nervous system at the opiate mu receptor, and also increases the neurotransmitters norepinephrine and serotonin. Unfortunately, these properties limit the safety and usefulness of this medication. That being said, Tramadol is still being offered as a safe alternative to opiates for chemically dependent patients by doctors and Emergency Rooms.

Although it is possible that Tramadol may have a lower abuse potential compared to other opiates, it is still an abused medication, and, thus a controlled substance.

It has been found that 95% of those who abused Tramadol have a prior substance use history. Like Pregabalin (Lyrica™), there is a higher abuse potential among those with a chemical dependency or addiction issue. This plainly illustrates the potential risk of Tramadol to members within the recovery community. Additionally, because of its effects on the above-mentioned neurotransmitters, Tramadol adds the risk of seizures to its side effect profile. This further limits its usefulness as patients may concurrently be taking psychiatric medications that also increase the risk for seizures. Tramadol has the ability to cause dependence and withdrawal, and also is a ‘drug of choice’ for many.

Assuming that this medication can be used safely, especially by members of the recovery community can be dangerous.

The Tramadol controversy highlights the need for the recovery community to be educated and able to advocate for one’s self during medical treatment. Many prescribers are less than fully educated on mood and mind-altering medications, especially when used on patients who have recovered from addiction. The risk of reactivating the reward pathways in the brain by prescribed medications is a legitimate concern and can be an initiator of the relapse spiral in unsuspecting patients.

Origins Behavioral Healthcare is a well-known care provider offering a range of treatment programs targeting the recovery from substance use disorders, mental health issues, and beyond. Our primary mission is to provide a clear path to a life of healing and restoration. We offer renowned clinical care for addiction and have the compassion and professional expertise to guide you toward lasting sobriety. For information on our programs, call us today: 561-841-1296.