How the Traditions Saved Us 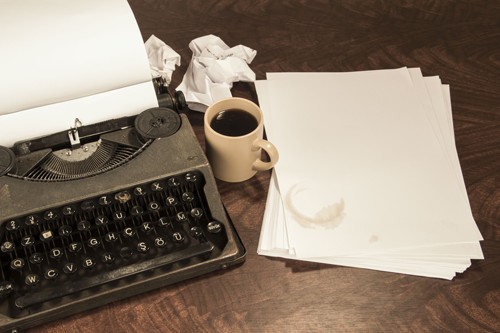 I was talking with some friends the other day and the question came up as to whether there was any special time in the early days of our Fellowship that we would like to have been a part of. We all smiled and started to relay our “favorite part of our history.”  After some real thought on my part, it occurred to me that perhaps my favorite time was just after Jack Alexander wrote his piece for The Saturday Evening Post in March, 1941. Although Alexander initially approached the article with nothing but skepticism, over the weeks he spent with Bill W., Dr. Bob, and members in New York, Philadelphia, Cleveland, Akron, Chicago, and St. Louis, he became convinced as to just how effective the Program is. His article described how cool a deal we actually had. The public response was overwhelming. Literally overnight, the small office in NYC was deluged with thousands of inquiries and pleas for help. In the next 10 years we would grow to have groups in 30 countries.

According to Jim Burwell, one of the early members who was there at the time, we were simply covered up with new members and new meetings that were struggling with how to handle all the new problems that came up. As Burwell said, “Money was the first,” – and from that sprang all sorts of other issues – professionalism, anonymity, how to set meetings up, who runs them, etc.

Bill Wilson started the chore of trying to write some sort of “rules” that would help us.  According to an article online at barefootsworld.net, by 1946 most of the work was done and, with some help from Earl T., Bill would write the final draft and a simplified version that would be finally accepted by the collective membership of 7,000 folks in Cleveland in 1950.  At last we had some guidance to help us save ourselves from ourselves! LOL!

As Bill would say, “This would free us to do what we do supremely well” – helping the new folks grip a new way of life! How cool is that? This busted up old guy from Texas will be forever grateful for the Steps and the Program that is possible because of them. Today I truly understand how blessed we are that Bill took the time and weathered the criticism to write the Traditions that literally saved us from destroying ourselves.

Let us, as a Fellowship, never forget how much was given by a handful of folks to ensure that we make it another 80 years. As part of our obligation to the newcomers, we also need to include a working knowledge of the Traditions, too. There used to be a saying that went, “If there is no WE, there will be no ME.” Today, I get it!!!