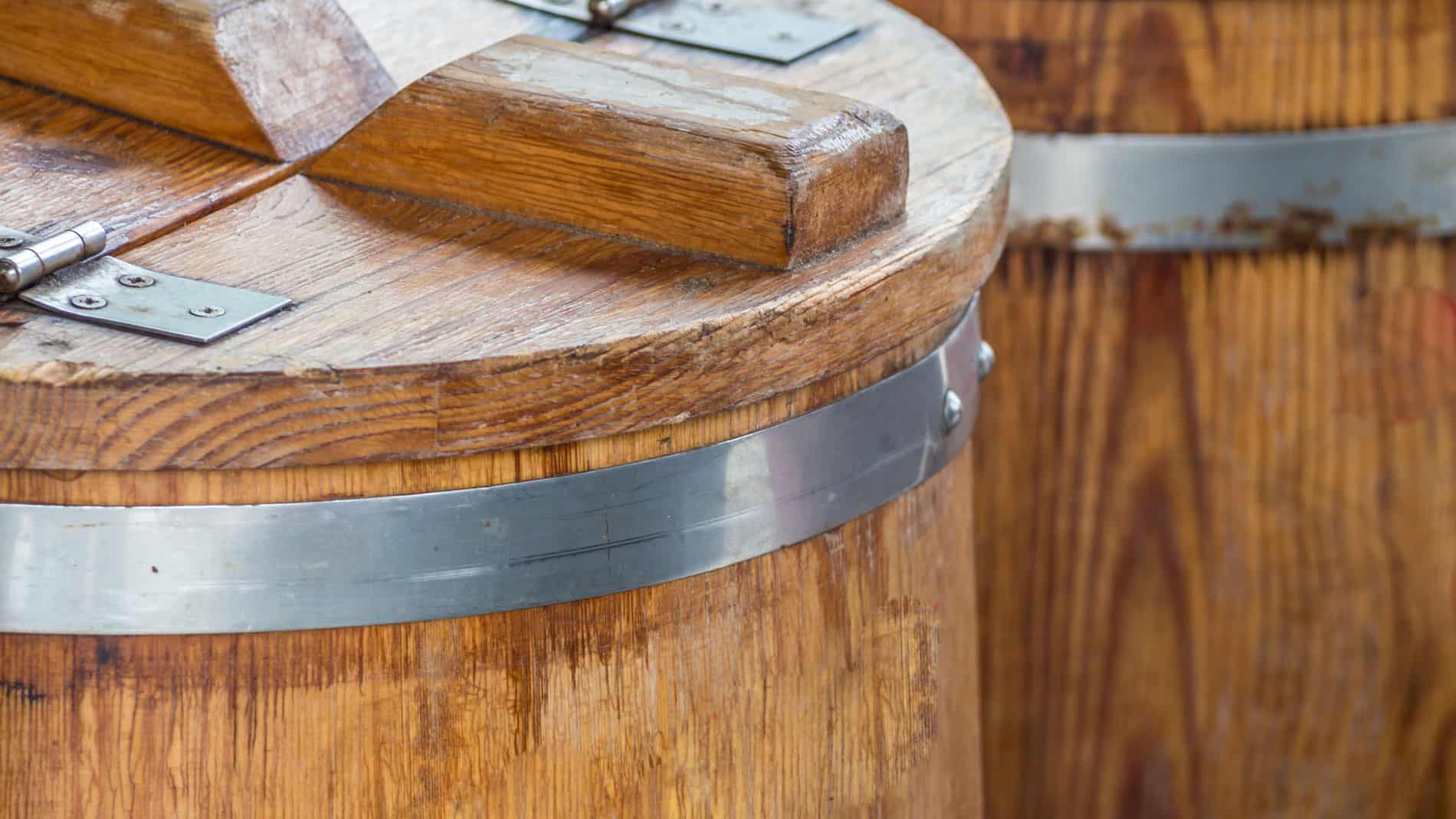 My father grew up in Downers Grove and went to college at the University of Illinois Urbana-Champaign. His father was a delivery driver in the city.

My father relayed to me a story about a tumultuous time for Chicago when there were race riots in the ’60s.

As the story goes, during these riots a young African American boy was being chased through their neighborhood by a group of men. My grandfather, a Caucasian immigrant from Poland, realized what was happening and secreted the boy into his home until the mob went away.

That same day his nephew was in the city and also being chased by a mob with violent intent. An African American woman working in a store realized what was happening, secreted him into the store, and hid him in an empty pickle barrel until the mob had passed.

I have no idea whether the story is true or my accounting is accurate.

Still, the fact that it is even possible gives me pause, especially in these current tumultuous times.

In the unknown, fear has a way of creeping in.

We all want to know what we can do to make things “okay” again. When we realize that we are facing things that are bigger than anything we can control, it can become overwhelming. Race riots, pandemics, natural disasters, acts of terror all can have the same effect.

Today, when I feel overwhelmed and the tumult in the world is far too big for me to handle, I will remember the story of the two boys. Neither my grandfather nor the woman in the store could contain the riots. But they could do something. They looked around them and chose to help where they could when they could.

Today, I will pay attention to those around me and where I can, I will serve to make one situation better. I will seek to encourage, protect, listen, and lend a helping hand. And after that, I will do it again. And after that…

When we live this way, the chaos in the world gets smaller and smaller, and we can regain our sense of balance.