The 5 Most Common Addictions in America 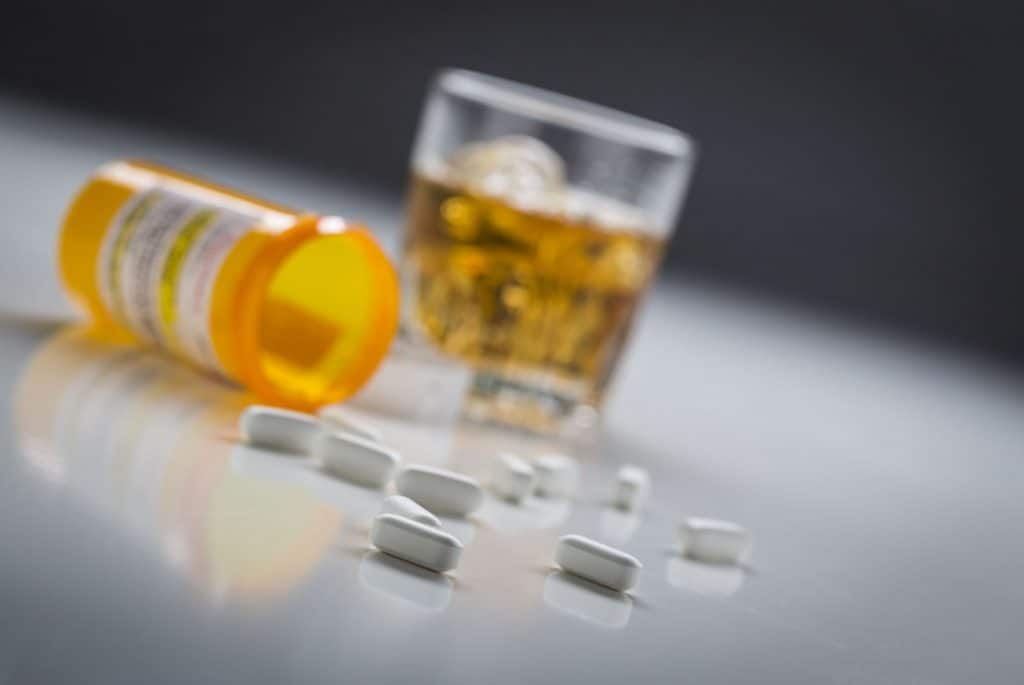 America’s opioid crisis gets a lot of attention, as it should. The rate of fatal overdoses involving opioids has been increasing exponentially in recent years, reaching nearly 50,000 in 2017 according to the CDC. More than two million Americans are addicted to prescription opioid painkillers such as OxyContin and Vicodin. And the scope of misuse is even wider; an estimated 18 million used opioid painkillers for purposes other than what they were prescribed for.

However, opioids are only one of the most common addictions in America. Here are a few other addictive substances worth noting.

More than half of American adults drink alcohol at least once a month, making it one of the most commonly used substances in the US. Despite its wide social acceptance, roughly six percent of Americans will develop an alcohol use disorder – meaning that more than 15 million American adults will become addicted to alcohol. This can lead to serious medical problems such as liver disease, heart disease, and various cancers. Alcohol is also involved in more than half of fatal car accidents. Alcohol is estimated to be responsible for about 88,000 deaths every year.

Marijuana use is becoming more and more common as legalization spreads. Polls show that more than half of American adults have used marijuana, making the most commonly used illicit substance in the US. Polls also show that between 33 and 44 percent of adults use it regularly. Thirty percent of regular users will develop a substance use disorder and excessive use of marijuana can cause health and cognitive problems. As marijuana continues to become more potent, the rates may continue to increase.

Nearly 34 million Americans smoke, and most smokers are addicted. Of these, an estimated 16 million live with a smoking-related disease, such as emphysema, chronic obstructive pulmonary disease, lung, throat, or mouth cancer, or heart disease. More than 480,000 Americans die of these diseases every year, accounting for about one in five deaths. Smoking is the leading preventable cause of death in America. The good news is that smoking rates have been declining steadily for decades.

Benzodiazepines are one of the most widely prescribed classes of drugs in this country. Since their introduction decades ago, benzodiazepines have been widely prescribed to treat anxiety and insomnia, along with other conditions. Roughly 100 million prescriptions are written for benzodiazepines every year. Although they are effective for their intended uses, these medications are highly addictive. When used in conjunction with other drugs or stopped abruptly after prolonged use, they can be fatal.

Cocaine use is surprisingly common in the US. About 1.5 million Americans report having used cocaine in the past month and more than 900,000 of users are estimated to have a substance use issue. Cocaine is responsible for more than half a million emergency room visits every year and it was involved with more than 14,000 overdose deaths in 2017.