The 4 Most Dangerous Prescription Drugs 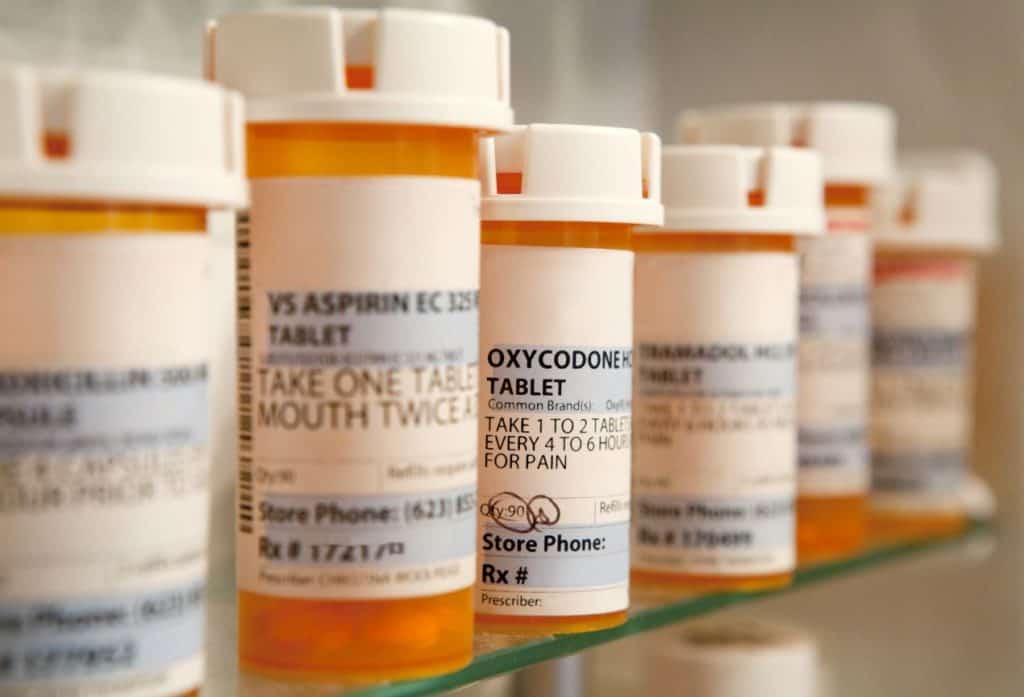 There’s an old saying that the difference between medicine and poison is the dose. That’s more true now than ever. Many people make the mistake of believing that if a drug is prescribed by a doctor, it must be safe. While drugs prescribed by a doctor are typically safe when taken as directed, they are still substances that can have a powerful effect on your physiology, and many have the potential for misuse and addiction. Here are four of the most dangerous prescription drugs.

The opioid crisis is constantly in the headlines in recent years. Nearly 50,000 people died of opioid-related overdoses in 2017. The death toll of the opioid epidemic is tragic, and what makes it even more tragic is that many of the people who became addicted to opioids and maybe went on to use other drugs like heroin or fentanyl, started out by taking prescription opioids as directed by their doctors. In the 1990s, Purdue Pharma made a big marketing push for their new drug, OxyContin. Part of that marketing push was an educational program to teach doctors about the dangers of undertreating pain. They also highlighted research–since shown to be dubious–that opioids weren’t really as addictive as everyone thought. As a result, millions of people were overprescribed opioid painkillers, which is thought to be the driving force behind today’s opioid epidemic.

Benzodiazepines, and their older cousins, barbiturates can be dangerous in several ways. First, they can lower heart rate and respiration to dangerous levels, which may result in coma. Second, they don’t play nice with other depressants. If you drink heavily or use opioids while you have benzodiazepines in your system, you are at a much higher risk of fatal overdose. Benzodiazepines are also extremely addictive and can cause physical dependence in as little as two weeks of daily use. Long-term use of benzodiazepines can lead to cognitive impairments such as poor coordination, poor concentration, and slow reaction times, which can lead to serious accidents. Driving under the influence of benzodiazepines is similar to driving drunk. What’s more, quitting benzodiazepines abruptly can also be fatal.

Ritalin and Adderall are stimulants commonly prescribed to treat ADHD but are also frequently misused. They are often used by college and high school students as study drugs, or they are used recreationally as stimulants. Stimulants are especially dangerous to use while binge drinking because they may lead to dangerous levels of alcohol consumption and mask the symptoms of alcohol poisoning. ADHD medications, when misused, can also lead to sleep deprivation and anxiety. Withdrawal symptoms can include agitation, severe fatigue, and depression.