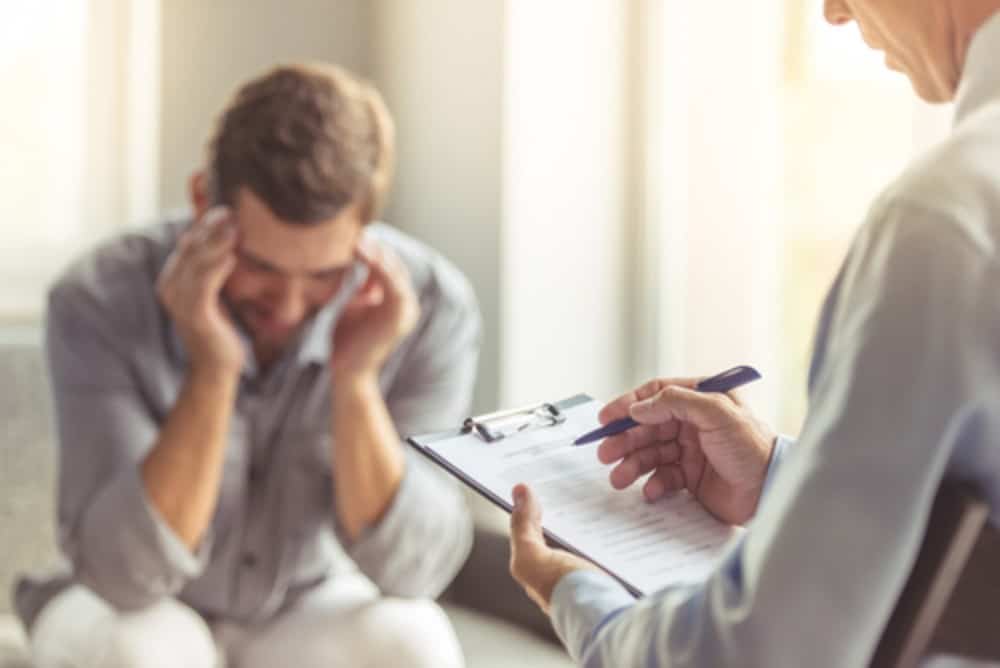 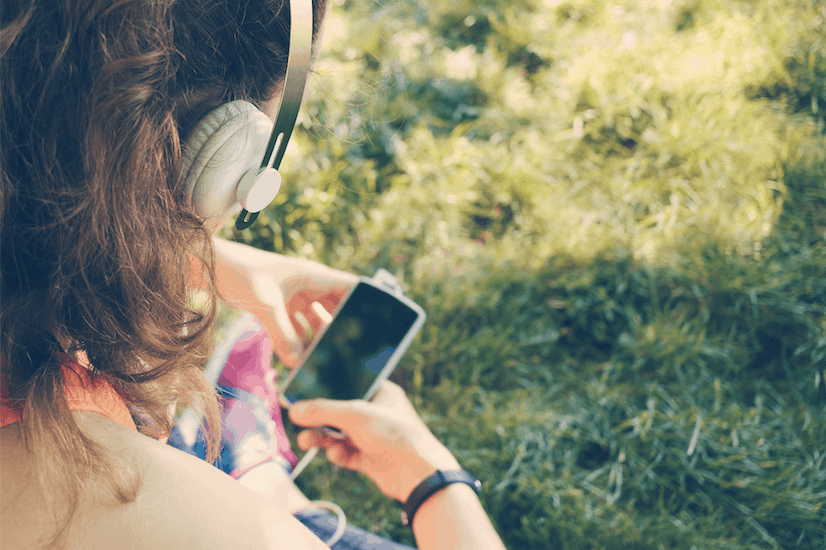 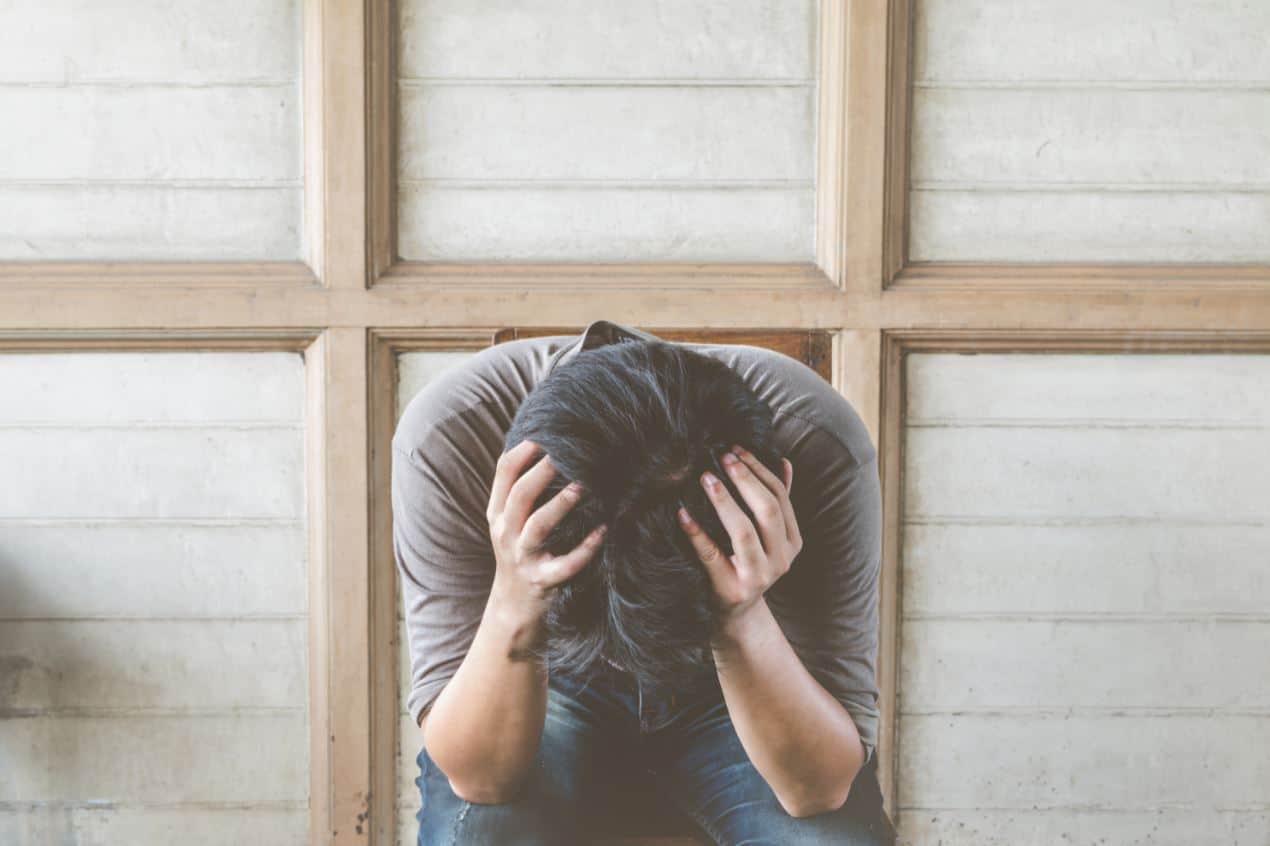 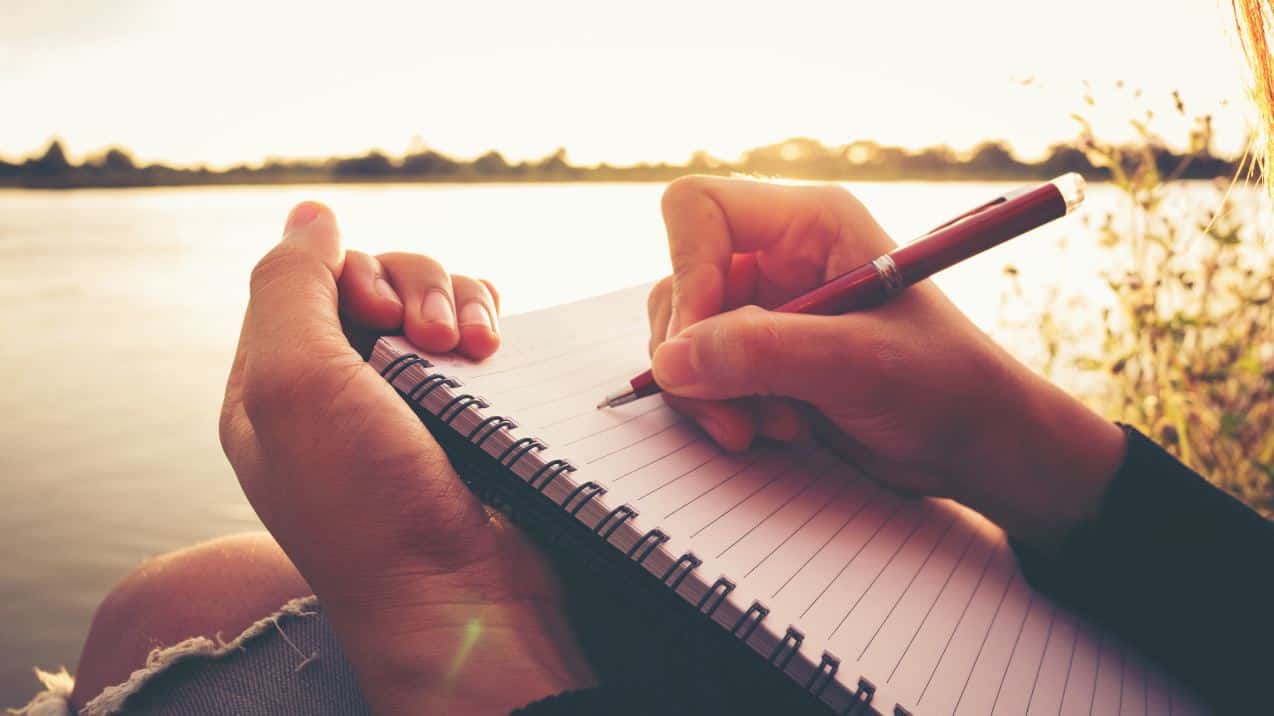 Worrying and rumination are common features of depression and anxiety disorders. When you worry, you react as though a problem were already happening and will keep happening indefinitely. However, the things we worry about often never happen. If you’re prone to worry, this makes no difference because you feel like you have to be ready.… Read On »