Summer Salads for 4th of July with Chef Tim Pearce

In 1987, Chef Timothy Pearce began his culinary training in England. During the ’90s he apprenticed for three Michelin Starred Chefs and was working on staff when one British restaurant received the highest Michelin rating. On another exciting evening, he had the opportunity to cater to the Queen of England at Windsor Castle during the Cartier Polo Dinner. From England, Timothy traveled and cooked extensively through Australia, Southeast Asia, India, Laos and Bali. He joined the Hanley Center staff in 2009.

Chef Pearce takes great pride in creating menus that are nutrient-dense and high in antioxidants and omega-3s to help assist individuals in recovery. In addition to spending time with his young son, Timothy enjoys traveling, cycling and photography.

Gently mix together the first seven ingredients in large bowl. Whisk together remaining ingredients in separate bowl, then add to salad and toss. Taste and correct seasoning if needed. Serve cold. 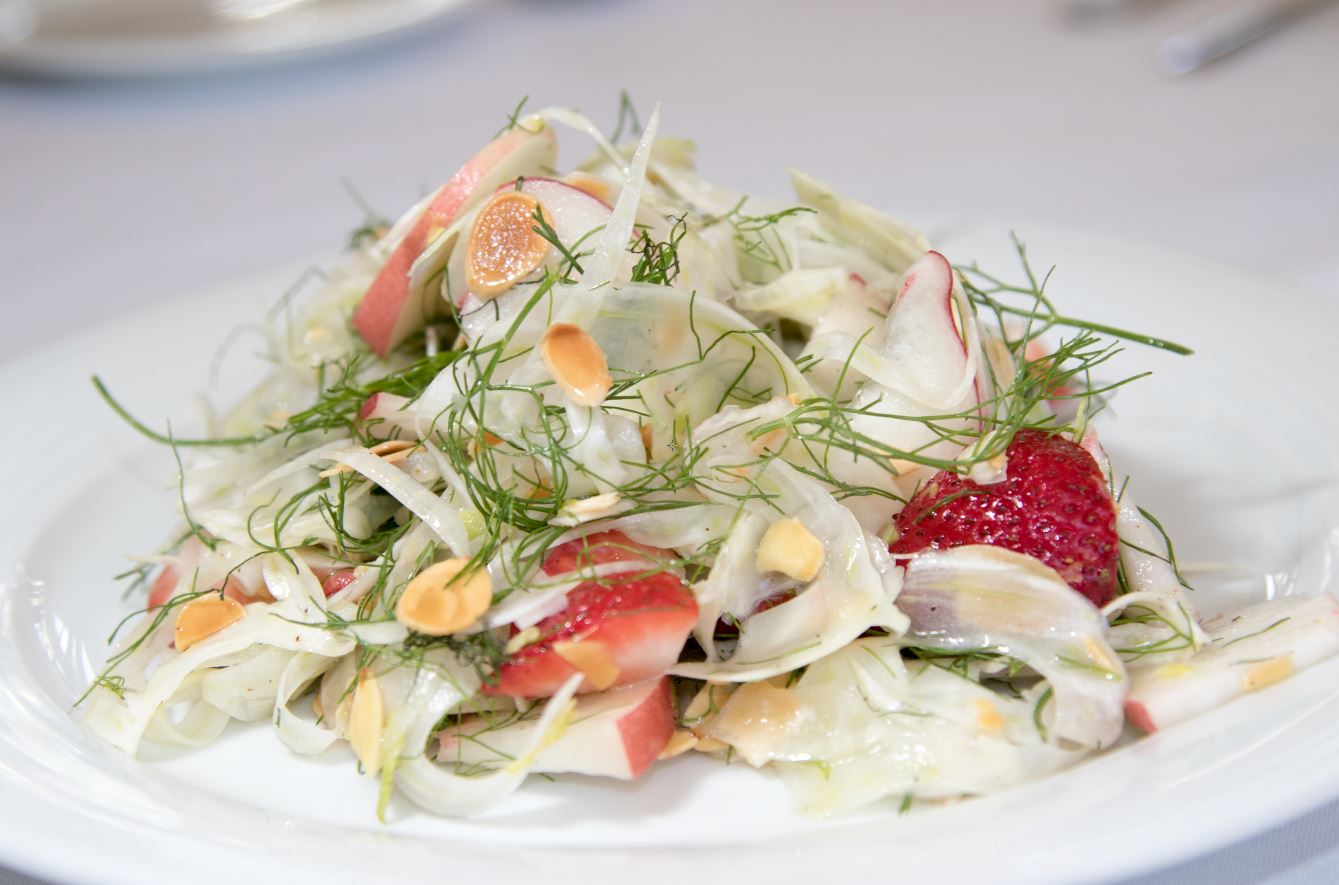 Add all ingredients into bowl and toss gently. 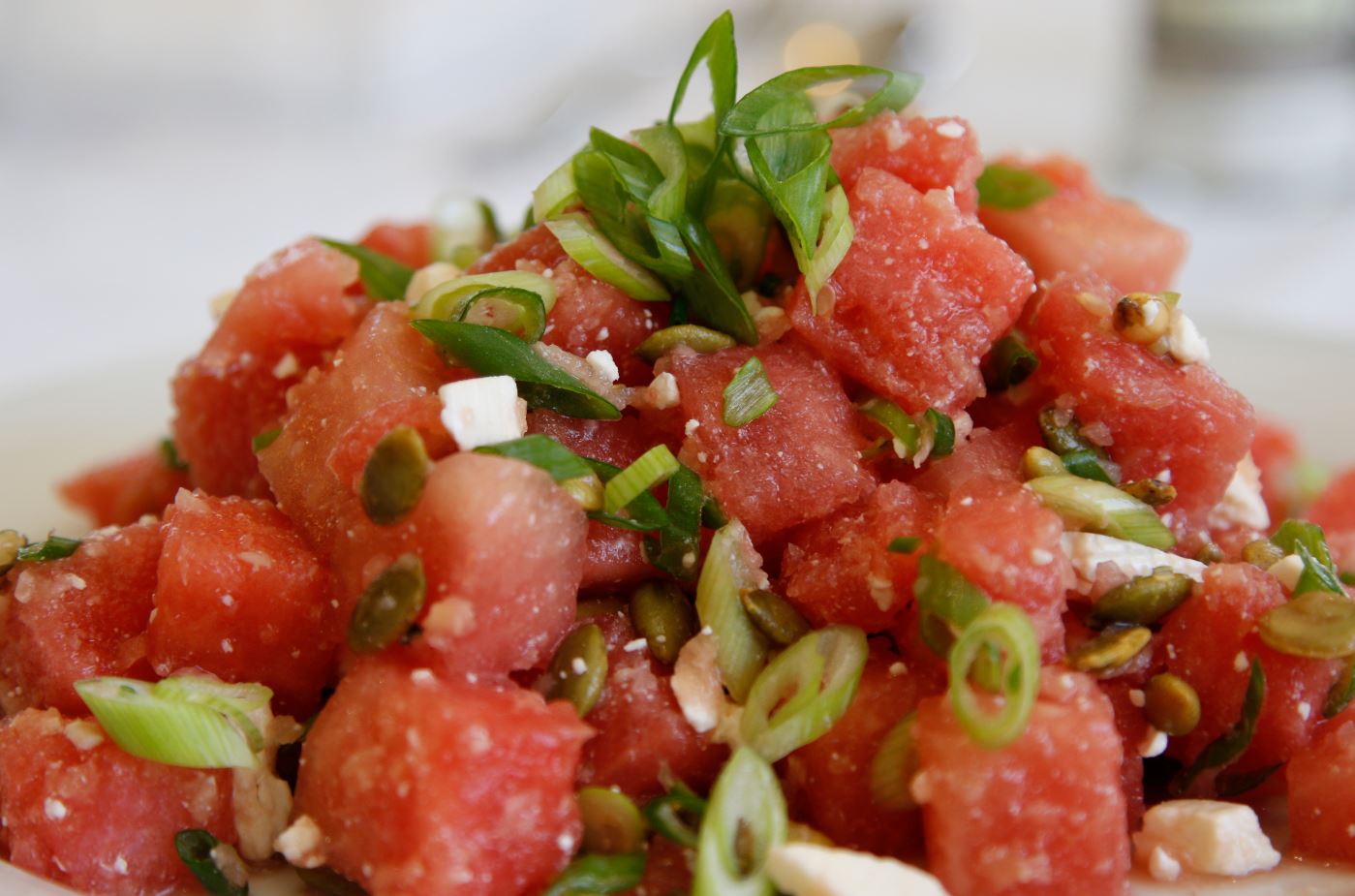 Salt and pepper to taste

Cut potatoes in half, toss with mustard, olive oil and red onion. Roast at 425 until caramelized. You can also roast your corn in husk with the potatoes. When corn is done and cooled peel corn and char grill (optional). Cut corn away from cob.  In large bowl toss corn, potato and green onions with Italian Dressing. Season with salt & pepper. Serve warm or at room temperature. 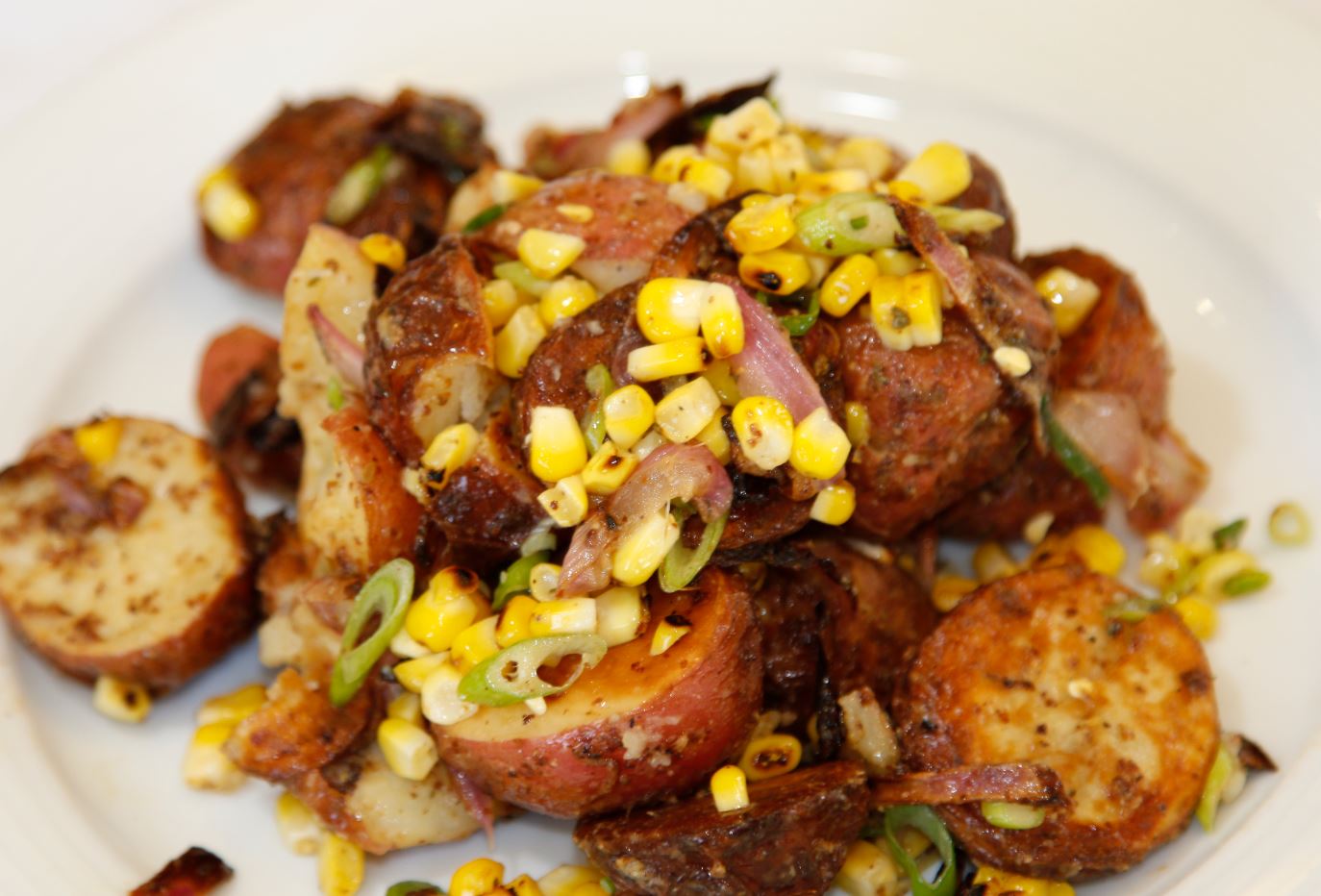