Suicide Prevention | What to Look for, How to Help 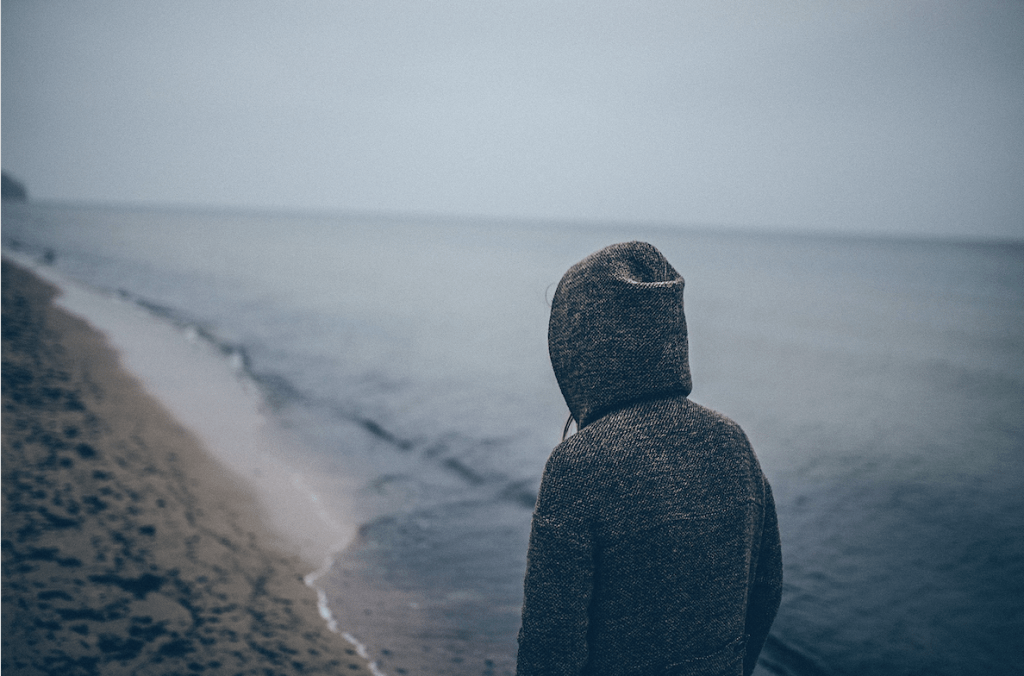 World Suicide Prevention Day is today (September 10th). The purpose of this day is to raise global awareness that suicide can be prevented. Learn more about suicide, and what you can do to help those suffering, below.

Every case of suicide is dramatically different, as are its causes. In most cases, there is no single cause, but rather a constellation of contributing factors that lead to feelings of hopelessness and depression. Risk factors do not always mean that suicide will occur. However, several factors can increase a person’s risk of attempting or dying by suicide.

Some of the most common risk factors for suicide include:

Of all the factors associated with suicide, only depression is more closely correlated than substance misuse and addiction.

Every person who contemplates suicide is dramatically different, as are the warning signs they exhibit. Some exhibit many “classic” warning signs for a long period of time before committing suicide, and some exhibit few warning signs publicly. It is rare that any one person will exhibit the complete range of warning signs. It is also important to note that many who exhibit warning signs never attempt or commit suicide, as signs can also be symptoms of other things, including mental illnesses.

Some of the most common warning signs of suicide include:

When these warning signs appear, it is important to quickly connect the person to supportive services that can intervene.

If you are contemplating suicide, there are people and resources immediately available to help. These are specially trained professionals who are ready to listen, advise, refer and walk you through your seemingly hopeless situation. You are not a burden, nor is your phone call.

If it a loved one who is showing any of the warning signs of suicide, reach out.

Suicide is one of the leading causes of death in the United States, especially among young people. It is the tenth leading cause of death, claiming the lives of more than 44,000 people each year. By calling the phone number above, you may reduce that figure by one.