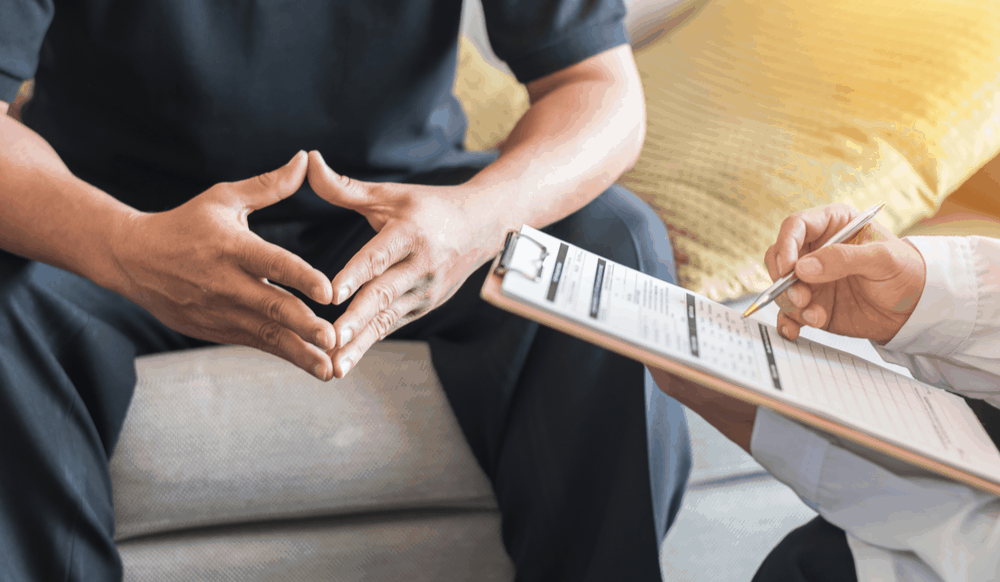 In the age of the opioid epidemic which focuses heavily on depressant drugs (which slow the systems of the brain and body) it can be easy to forget about stimulant drugs and stimulant drug addiction, which is still an ongoing crisis around the world.

What Are Stimulant Drugs

Why Are Stimulant Drugs Addicting?

Stimulant drugs bypass the blood-brain barrier faster than other drugs, which lead to the “rush” and “high” that people report experiencing under the influence of these substances. Feeling a heavy onset of euphoric feelings is addicting in and of itself. However, stimulant drugs produce a surplus of the brain chemical dopamine, which sends a signal of pleasure throughout the brain, including the reward center of the brain. With such large and immediate rushes of dopamine hitting the system through the misuse of stimulant drugs, addiction can form much more quickly than with other substances. The brain and the body make an immediate memory association to the swiftness of extreme intoxication which comes from stimulants.

What Are The Psychological Effects Of Stimulant Drugs

The more a stimulant substance is used, the greater its effects can become until addiction takes hold and starts depleting the effects of drugs. Since stimulant drugs wake the body up, extreme effects can include days, even weeks, of being awake and active, without being fully conscious. During these stimulant “benders,” there can be an increase in sex drive leading to promiscuous sex, impulsivity, paranoia, hallucinations, psychosis, and more. Misuse of stimulant drugs can lead to the development of psychiatric disorders due to the effect on the mental perception of what is real. Many people who use stimulants develop paranoia, some developing symptoms similar to schizophrenia, like hearing noises, hearing voices, or believing that evil is “out to get them.” Fantasy, hallucination, and an overall disconnect from reality can lead to ongoing issues with mental health.

What Are The Physiological Effects Of Stimulant Drugs

Being frequently “up” or “high” is not what the brain and body are built for. Sleep is essential, for example, because it is critical that the body has time to rest and relax in order to regenerate and heal. Under the constant influence of stimulant drugs, the body doesn’t get a chance to rest or relax and is forced to perform beyond its normal function. As a result, the body breaks down over time. Longterm misuse of stimulants can lead to physiological symptoms such as:

Stimulant Drug Addiction And The Brain

Research on the effects of stimulant drugs on the brain longterm is still relatively weak because many symptoms that occur during stimulant drug use can continue, or may cease to continue, during abstinence. Brain effects vary according to the substance in question. For example, the Center for Substance Abuse Research found that methamphetamine can create “damaged nerve terminals in the brain” which leads to “brain damage similar to Parkinson’s or Alzheimer’s Disease.” Other research and treatment on addiction revealed that healing the brain from stimulant addiction can be a lengthy process.

Fortunately, evidence-based neurological interventions can have a profound effect on a person’s ability to recover. These interventions help the brain heal on a cellular level, leading to increased chances of sustained recovery. These treatments have proven to help recover brain function and physical health even after long-term stimulant use. Time, treatment and a commitment to abstinence from stimulant drugs can result in a life of better quality, happiness, and health.

Origins Behavioral Healthcare is a well-known care provider offering a range of treatment programs targeting the recovery from substance abuse, mental health issues, and beyond. Our primary mission is to provide a clear path to a life of healing and restoration. We offer renowned clinical care for addiction and have the compassion and professional expertise to guide you toward lasting sobriety. For information on our programs, call us today:  561-841-1296.