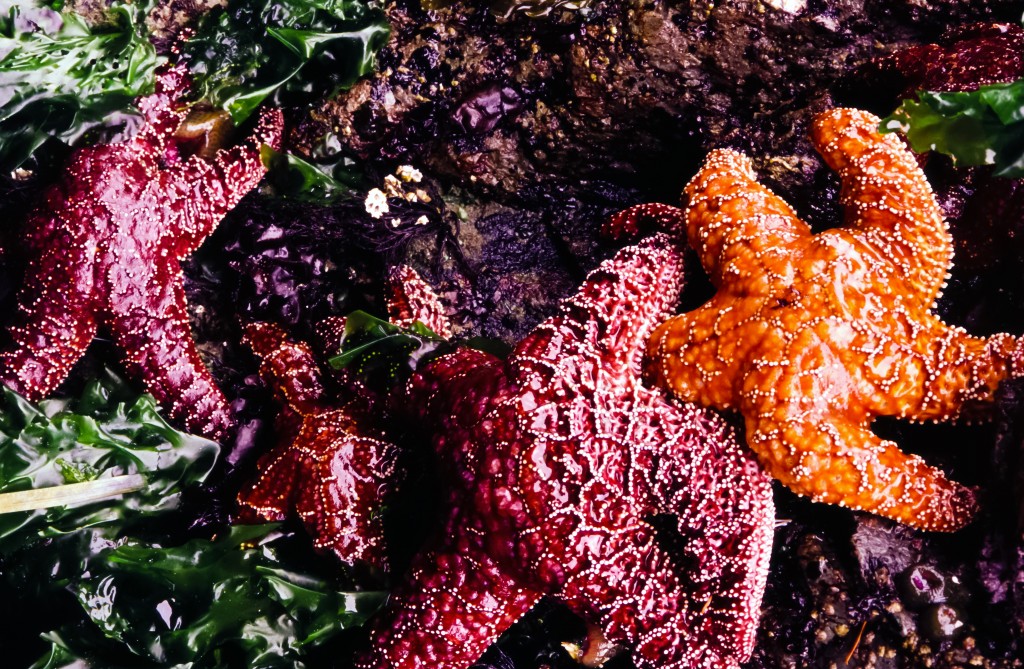 A man was walking along the beach one early morning admiring the calm sea and beautiful sky.

He felt fortunate to be alive and live so close to the beach, where he could go there any time he liked.

The only thing that disturbed him was the sight of hundreds and hundreds of starfish left washed up on the beach by the incoming tide. He was sad knowing every one of those starfish would die. The water was receding and none of them would survive baking under the hot sun for the next 12 hours until the next tide arrived.

He felt bad, but there were just so many. He felt he couldn’t make any difference, so he decided to do nothing.

Off in the distance, much further down the coast, he saw another man picking up starfish and throwing them back into the ocean.

He thought it was silly because the man throwing the starfish back into the sea would have no impact on the many others that were destined to die. It took the man 45 minutes to finally walk his way to the guy picking up the starfish.

“Hi,” said the man. “There sure are a lot of starfish on the beach isn’t there?”

Without looking up, the other man said “You bet, there sure are. I ain’t gonna get em all.” and just kept picking up one starfish at a time and throwing it back into the sea.

After a long silence, the first man said, “It seems hardly worth the effort. So many more are doomed and though I can appreciate what your trying to do, I’m not so sure you’ll be making any real difference.”

The man picked up another starfish, threw it back into the sea, and after making eye contact with the first man said: “It sure made a difference to that one.”

Moral of the story

You only need to try and touch one person at a time, more if you’re in a position to do so, but at least try to touch one. It doesn’t matter if anyone notices you or not, God does.