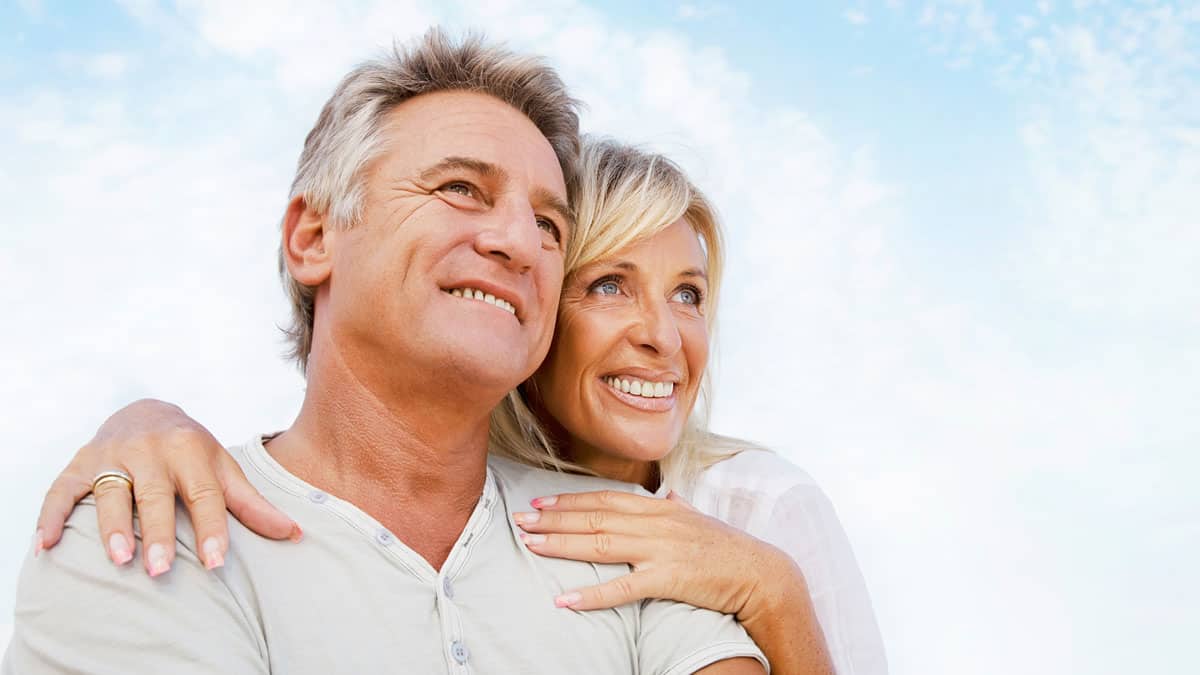 No matter what stage of life you are in, addiction can take hold. For many seniors, significant life changes such as the loss of a loved one, illness, or chronic pain can send a person spiraling into unhealthy behaviors and substance use. Learn more about addiction and seniors below.

Why Older Adults Turn to Self-Medicating

Embracing the reality of mortality is something we do numerous times throughout our lives. For those who are in their golden years, the approach of changes such as retirement or fading health can be intensely emotionally unsettling. The body no longer works as it once did and innate physical, mental, and emotional changes can alter how we react to and approach life. For those who have retired, days are not filled the way that they used to be, and life can feel much differently than it once did. There is a struggle to find new purpose and identity which is not always celebrated in our youth-obsessed culture.

Aging and the life events associated with aging come with emotional difficulties which can inspire a turn toward alcohol to self-medicate and treat internal feelings of unrest. For those seniors who might develop an alcohol use disorder, self-medication becomes a problematic cycle, states Dr. George Koob in “Alcohol and the Aging Brain” National Institute on Alcohol Abuse and Alcoholism’s Science Blog. Alcohol withdrawal, for example, can amplify emotional distress. Emotional distress can increase the desire to self-medicate with alcohol. “In short,” Dr. Koob states in the article, “alcohol misuse in the elderly population may tap into misdirected attempts at emotional self-regulation, in which an individual consumes alcohol to fix the problem that alcohol helped cause.”

Problematically, more people are developing alcohol use issues in their older age. Reports of the “baby boomer” generation developing substance use disorders in increasingly higher numbers has raised tremendous concern as these younger aged older adults head into retirement.

In 2017, the New York Times published “Alcohol Abuse is Rising Among Older Adults.” The article focused on the recently released study in JAMA Psychiatry which looked at the differences in data among adults and drinking between 2001 and 2002, as well as 2012 and 2013. According to the research, in every age group, drinking had increased.

What stood out from the research the most was that “the proportion of older adults engaged in “high-risk drinking” jumped 65 percent. The researchers’ definition: for a man, downing five or more standard drinks in a day (each containing 14 grams of alcohol) at least weekly during the past year; for a woman, four such drinks in a day.” Additionally, alcohol use disorders had more than doubled within a decade.

How Alcohol Affects The Aging Brain

Alcohol use in older age is not without consequence. In fact, due to the declining vitality and immunity of the body, alcohol use can cause even greater damage in an aging body, as well as an aging brain.

In the same Science Blog in which Dr. Koob explains the reason aging and self-medicating with alcohol do not mix, Dr. Koob comments on findings regarding the effects of alcohol use on the aging brain. Brain imaging studies found that adults age 65 or older had “particularly pronounced” brain volume reductions in key brain areas, “including the frontal, temporal, parietal, cingulate, and insular cortices.” In addition, numerous brain areas were affected by accelerated aging. Of concern was the fact that accelerated aging took place in the frontal cortex, where executive decision making and other critical functions live. Of greater concern was that “the accelerated aging was also seen in subjects who had developed AUD later in life.”

The study emphasized the fact that drinking in old age, especially problematic drinking, is not something to write off. “A take-home message of our results,” explained Dr. Sullivan, a lead on the study, “is that old age is not protective against developing AUD-related brain volume deficits.”

Though many people tend to write off alcohol or drug use in the aging population, we know that everyone deserves recovery. The methodologies for the treatment of older adults differ in critical ways from younger demographics, and many interventions have shown great promise for seniors facing an addiction crisis. If you or someone you love is struggling to overcome addiction, seek out age-specific care that takes aging and stage of life into account. Healthcare professionals with experience treating seniors understand the inherent challenges of this population and are uniquely qualified to help.

Origins Behavioral Healthcare is a well-known care provider offering a range of treatment programs targeting the recovery from substance abuse, mental health issues, and beyond. Our primary mission is to provide a clear path to a life of healing and restoration. We offer renowned clinical care for addiction and have the compassion and professional expertise to guide you toward lasting sobriety. For information on our programs, call us today: 561-841-1296