Recovered from a Hopeless Condition 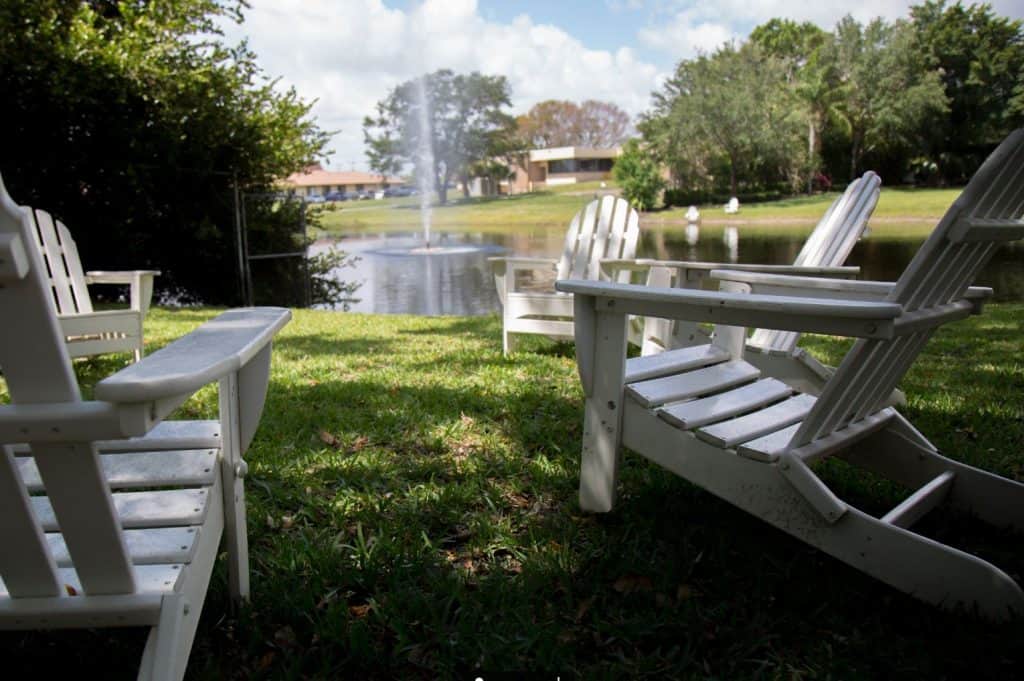 “Doubtless you are curious to discover how and why, to the contrary, we have recovered from a hopeless condition of mind and body.” – Big Book, pg. 20

I want to talk a little about “recovered” vs. “recovering.” I’ve experienced that this can be a controversial topic but it definitely doesn’t have to be. The first time I heard someone introduce themselves as a recovered alcoholic, I was at a meeting and the speaker had all my attention while speaking about his alcoholism. He then began speaking about being recovered and living as a free man with the obsession to drink removed. At the time, that really irritated me. I turned to a friend next to me and told him I was going to hurt this guy because he has no right to say he had recovered.

I later had a conversation with the guy who said he was recovered. Because his story was very convincing as someone, “who (had) found this solution, who (was) properly armed with the facts about himself,” (Big Book, Pg. 18) he won my confidence. I was definitely not convinced that I could ever be recovered but was willing to be open minded.

I began to learn and practice this new way of life and came to understand that which I had heard at most meetings: “Those who do not recover are people who cannot or will not completely give themselves to this simple program.” – Big Book, Pg. 58

I had to admit I was one that would not, and therefore, I could not. I had thought that because I went to meetings I was doing the program. I discovered that the meetings and the program are two separate things and with both combined, we do recover. The meetings are a great place to gather and for alcoholics to meet people who have recovered and share about recovery. The program is a plan of action taken toward a goal. Our goal is to be recovered from a hopeless state of mind and body by having a spiritual awakening.

“The feeling of having shared in a common peril is one element in the powerful cement which binds us. But that in itself would never have held us together as we are now joined. The tremendous fact for every one of us is that we have discovered a common solution. We have a way out on which we can absolutely agree, and upon which we can join in brotherly and harmonious action.” – Big Book, pg. 17

I find that more hope is given when someone is introduced as one who has recovered rather than someone who is recovering. Recovering by definition is being in the process of overcoming a disorder. We give much more hope to someone suffering when they see that we have recovered through, “a design for living that really works.” (Big Book, pg. 28) and that they would no longer have to suffer.

“If he says yes, then his attention should be drawn to you as a person who has recovered.” – Big Book, pg. 90

I’ll be forever grateful to the man who got my attention by describing himself as a recovered alcoholic and was willing to show me the solution to my problem. I’ve realized the importance of sharing hope with alcoholics that still believe that we never recover. Understanding that we don’t have to settle for relief, but that if we embrace the 12-Steps as a way of life we get freedom. Just not drinking one day at a time doesn’t work for this alcoholic and many others I’ve met.

I will wrap this up by saying that I am blessed to have recovered. I get to work with a team at Origins that believes that our patients get the help they need to recover. “They believe in themselves, and still more in the Power which pulls chronic alcoholics back from the gates of death.” – Big Book, pg. xxvii