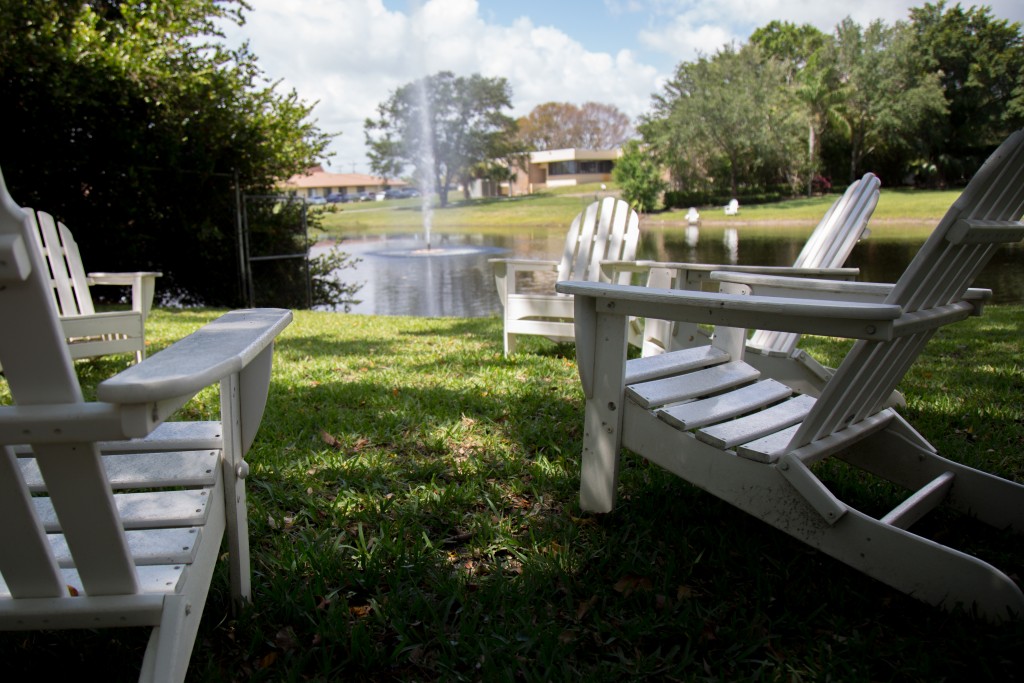 These days it seems I spend much of my time sitting in airports waiting to go somewhere. This morning I’m waiting for Chris (“The Evil Twin”) to meet me in Dallas so we can go to Boston or is it Baltimore? Sigh. Anyway, while I’m waiting, my mind keeps drifting back to a book I just finished reading called “Many Faces, One Voice” by Bud Mikhitarian. Bud was also involved in the documentary from a few years ago called “The Anonymous People,” and much of this book is woven around interviews with folks that were involved in that film. There is some really great history stuff and quotes from early members who were involved in molding and shaping the growing Fellowship of Alcoholics Anonymous – including how it would fit into society.

It has been a steady uphill battle to get the public to understand what addiction IS and, at the same time, break up all the old stigmas of what addicted folks are NOT.

Two of the quotes Bud cited just made me wanna stand up and dance! Senator Harold Hughes, who was one of us, was a ferocious fighter for the rights of drunks and addicts. He said, “When do I get well?” He asked this rhetorically as he challenged the notion that, even after fifty years of sobriety, one is still called a “happily recovering alcoholic.” Hughes would later go on to spearhead legislation that would finally get the attention where it belonged… helping sick folks that could RECOVER!!! LOL – Cracks me up!

The other one was a quote from William White, a terrific author who, among other books, wrote “Slaying the Dragon.” (This is a great book that should be read by every person in the rooms.) William said in a comment about the future of our Fellowship, “We will shape the future of recovery with a detached silence or with a passionate voice.” This quote reminds me that each of us has a responsibility to do what we can to protect that which we have been given.

So, this ole Texan, headed for wherever, is gonna gather up his passionate voice and I hope y’all will do the same!