A soldier safely returns home to his Army base after a 9-month tour of duty in Afghanistan. His assignment was routine aside from one 12-hour period in which his expeditionary force was under heavy artillery fire from enemy troops. Miraculously, there was no loss of life, only an intense half day of deafening combat and tension like he never experienced before. He had no immediate side effects and served further without incident.

While the Army sergeant was deployed, a mile away from his stateside home, a woman is a passenger in a car that’s involved in a late-night collision. The woman is wearing her seat belt, her driver is sober, but both awaken to find themselves upside in a totaled vehicle as EMS workers extract them. There are no fatalities, and all involved escape with minor injuries. She is kept overnight in the hospital for observation, sent home the next day and returns to work within a week.

A month after the soldier’s return and the woman’s accident they experience similar symptoms. Upsetting dreams, uncharacteristic mood swings, a strange sense of despair, insomnia with endless exhaustion, avoidance of family and friends, an aversion to startling and loud sounds, and a host of other peculiarities.

They both were worried and perplexed, consulted physicians, had full medical exams and nothing medically unusual surfaced. The question is this: which one is suffering from post-traumatic stress disorder? 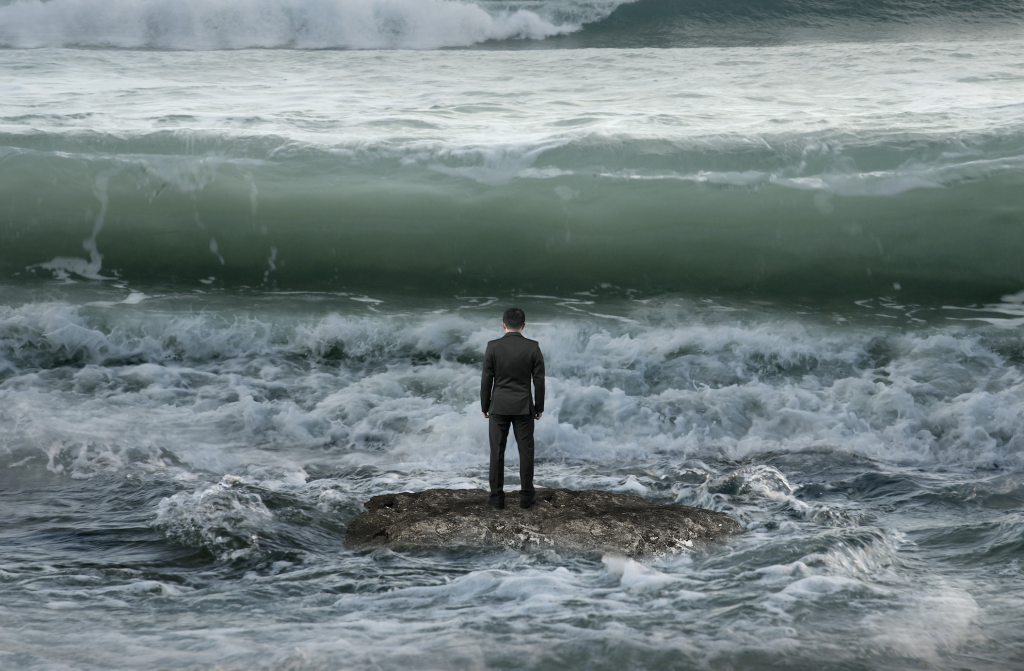 PTSD (post-traumatic stress disorder) is a mental, psychiatric condition that’s the result of a traumatic event which a person is part of, or a person closely observes second-hand.

PTSD isn’t exclusively a combat condition. Nor is it a new development. It’s simply best known and most popularly associated with the military. That’s because the first people to suffer from PTSD were in the military, all at the same time, in large numbers.

The psychiatric world first began observing the effects of it in 1952, but it wasn’t until 1978 in the wake of the Vietnam War, that there was a name and agreed-upon list of symptoms.

However, historians at the Smithsonian Institute are discovering that 150 years ago, soldiers in the Civil War actually suffered from PTSD.*

An accurate diagnosis of PTSD begins with an adult having all of the following for one month or more:

There are two forms of PTSD. Chronic—which is ongoing. And acute—which is short term. In both cases, there must be evidence of all the symptoms and they must be consistently present for one month or more.

It Doesn’t Have to be Dangerous

The cited examples of PTSD—the soldier and the car passenger—were clearly situations of danger. But that is not a criteria for PTSD either. For example, a person who experiences a sudden or unexpected loss of a close friend or loved one may fall prey to PTSD.

It can also occur in a secondary sense. In other words, if your child undergoes a traumatic event such as a divorce or a serious illness, it may be enough to induce PTSD in a loved one. It does not have to happen directly to you for it to profoundly affect you. For example, it’s possible for the parent of a seriously ill child to suffer from PTSD while the child does not.

There are dozens of legitimate traumatic events which can lead to a PTSD diagnosis. An experienced clinical or medical professional in the field has the exhaustive list and can help a patient assess the situation. More prevalent events include but are not limited to: 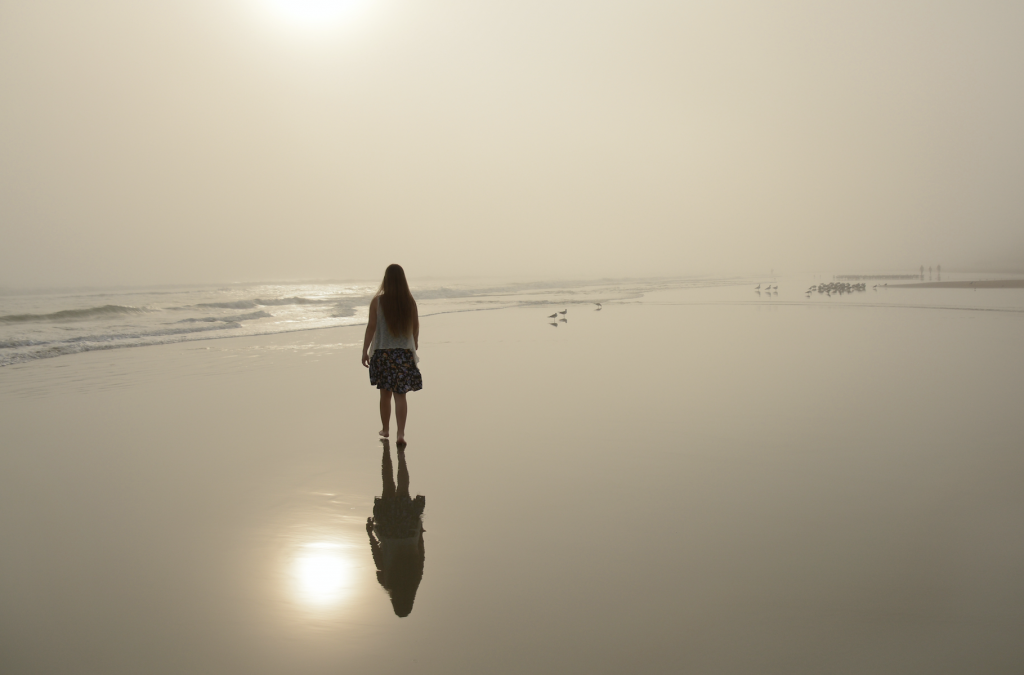 Not Uncommon, Especially for Women

According to the National Center for PTSD, 7 to 8 men or women out of 100 will have PTSD. And approximately 1 in 9 women will experience PTSD in their lifetime, making them twice as likely men to encounter the malady.

While there may be more men than women serving in combat, the opportunities for women to encounter trauma not related to battle far outways the instances for men. Reports unanimously agree that females throughout their lives are more likely to encounter childhood, physical abuse, sexual violence, and physical assault than their male counterparts.

The assessment for PTSD is not complex. It begins with a licensed, trained mental health professional asking a clinically-based series of questions. Once that is performed a more in-depth review and subsequent evaluation take place. From there, both a clinical and medical recommendation can take place.

Neither assessment nor treatment can take place on your own or without the experience and expertise of trained professionals.

The primary treatment is psychotherapy, but it may also include medication. Combining these treatments can help improve your symptoms by:

You don’t have to try to handle the burden of PTSD or any other mental health condition on your own. And if you know someone whose drinking or drugging is a concern, today is the day to call 561-841-1296.