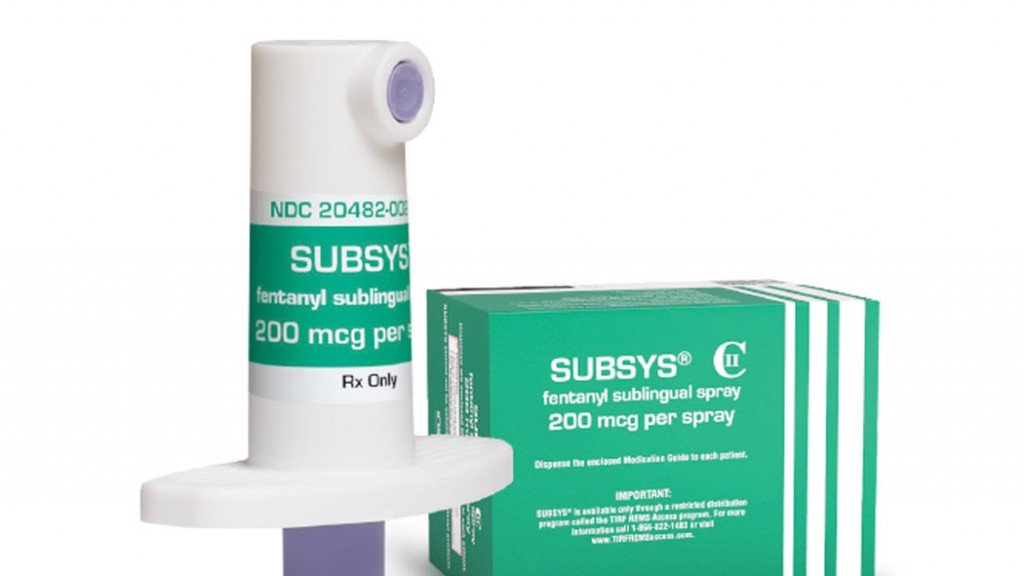 Opioid manufacturer, Insys Therapeutics Inc., has agreed to pay $4.45 million to resolve a lawsuit alleging that the company deceptively marketed an addictive fentanyl-based drug to doctors.

The case came amid a series of investigations centered on their drug Subsys, a sublingual spray intended for cancer patients. Subsys, a medication described by Insys as the “first and only sublingual spray for breakthrough cancer pain,” has been on the market in the United States since 2012. The lawsuit, filed in 2016 by Illinois Attorney General Lisa Madigan accused the pharmaceutical company of promoting Subsys to primary care doctors for pain management in addition to oncologists treating cancer patients.

In her lawsuit, Madigan alleged that Insys also “rewarded” doctors for prescribing Subsys to noncancer patients through various unethical and illegal means, including offering kickbacks in the form of jobs or payments to friends of targeted doctors. In December of last year, the Justice Department arrested a group of Insys’ former executives for leading a “nationwide conspiracy” to coerce doctors into writing Subsys prescriptions.

“This lawsuit is one of many over the past few years which address the innumerable healthcare issues that are tied to the opioid epidemic,” said Andrew Rothermel, MBA, JD, President and CEO of Origins Behavioral HealthCare. “Misleading practices across various disciplines in the healthcare field must be targeted as we collectively address this staggering crisis.” 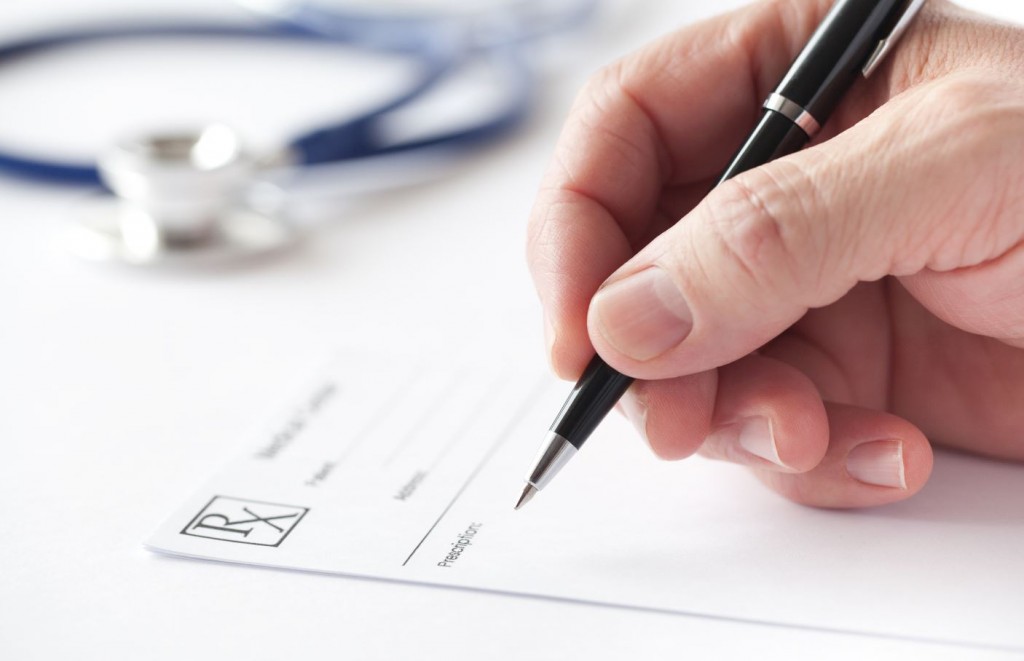 According to the Attorney General, money from the settlement will be used to fund programs tackling the opioid use problem in communities throughout Illinois, including education efforts. Insys will also be required to create an opioid abuse detection program and will be required restrict promotion of Subsys to oncologists or prescribers who treat cancer patients as a part of their practice.

“The widespread prevalence of opioid medications is but one facet of the overarching opioid epidemic,” stated Rothermel. “It is important to note that while these prescriptions are indeed highly addictive, the disease of addiction will continue to exist even without the rampant availability of opioid medications. This is why it is imperative that healthcare leaders across all disciplines become more familiarized with the disease of addiction, including how to effectively treat it.”