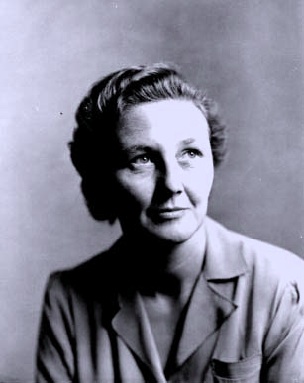 It’s Mother’s Day. Time for crowded restaurants and quickly written cards that don’t come near saying what we want to say. Now for some reason, this year got me thinking not only about “moms” but also about strong women in general. Now I guess I should say I have a wife who is much smarter than me, and three daughters that have grown into amazing young women. These gals have kept me sort of hypersensitive to how much is affected by strong women. LOL!

All this got me to wondering if those of us in Recovery Land realize just how hard it was for early women to stand up against the stigma of the day and admit that they had a problem. (A whole lot of us simply take it for granted that the path to recovery was always here.) One early member who helped form our Fellowship was Marty Mann.  It must have taken great courage for her in the late 1930’s, to not only admit her problems publicly but also to take a leadership role in forming what was to become a tidal wave of healing in a very dark landscape of addiction. Remember that there was much ignorance around both the disease of addiction and the very different roles of men and women. Marty Mann not only recovered, but was very vocal in how she portrayed her disease. Her efforts, and those of some others, would eventually lead to the creation of the National Council on Alcoholism. Her strength would open the doors to a Fellowship that, up until then, had been almost entirely men.

So, to all the moms, Happy Mother’s Day! And to all the strong women, mothers or not, thank you — and know that we are better because you are here.
Myers