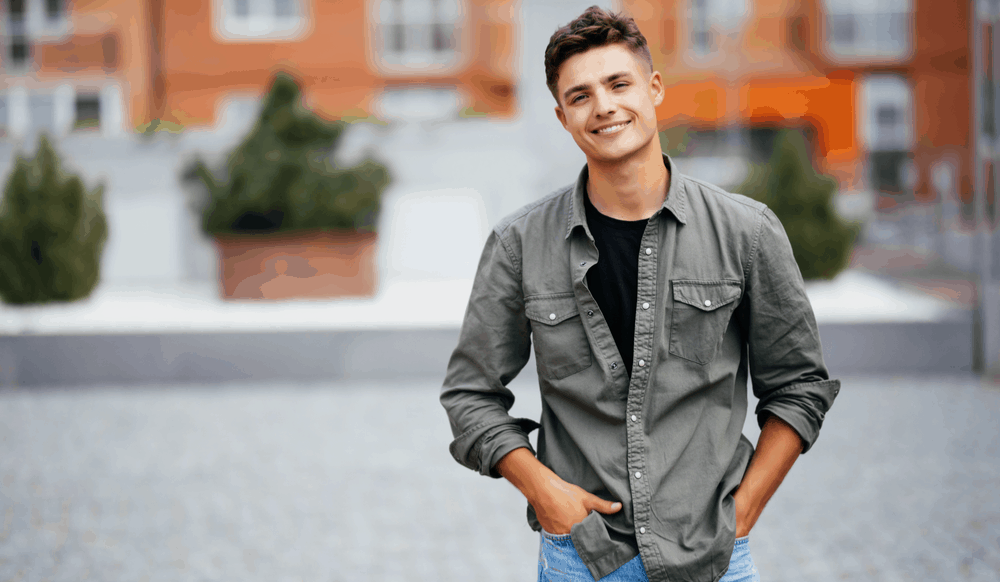 There are many takes on a similar sentiment of resentment and forgiveness. Resentment, or anger, is a poison we consume in an effort to hurt someone else. If we are harboring anger and resentment toward them, we are holding forgiveness toward them captive. Somehow, we believe, that by withholding forgiveness from another person, we can punish them, hurt them, or even more mistakenly, show them how unaffected we are by their actions. However, if we are holding onto anger, if we are living in resentment, and if we are making the conscious, or unconscious choice, to not forgive, we are showing someone else just how affected we are.

The effect of the harm done by another person has nothing to do with their power over us, but our power over ourselves.

Allowing ourselves to admit to, fully feel, process, and then forgive hurt caused by another person is incredibly challenging to do. Forgiveness wouldn’t be such a perplexing spiritual task if it were easy. We wouldn’t have volumes of spiritual aid, some of which are thousands of years old, emphasizing the importance of forgiveness if humans were readily apt to forgive themselves or others.

Too often, we see forgiveness as something we give to others.

You have hurt me, now I forgive you for hurting me. Yet, forgiveness is truly an exchange, like a spiritual and emotional transaction. We cost ourselves greatly if we do not forgive other people, which means when we offer forgiveness, we are offering a spiritual currency to not only someone else but to ourselves. Resentment hurts us. Anger hurts us. The visceral and molecular stress caused by holding onto negative and toxic emotions hurts us in the present short-term and in the future long-term as stress builds in our body, our mind, and inhibits the development of our spirit.

Moving Toward Forgiveness Means Getting Over Pride

Many times, our hesitation toward forgiveness is a matter of first getting over our pride. Being slighted or hurt by another person affects our sense of pride. We’re not taught, in our modern society, that being emotionally hurt is normal and okay. We’re taught that any kind of emotional vulnerability is emotional “weakness” and that emotional “weakness” is a demonstration of our character, meaning that we have a weak character. Rather than see all humans as inherently vulnerable, emotional, and prone to mistakes, as well as hurt, we see a power struggle and, much like our power struggle with drugs and alcohol, we don’t want to admit we are powerless over a certain situation, namely the way someone has hurt us. We’re too proud to be too human and as a result, we block ourselves off from the flow of forgiveness which is, perhaps, one of our most human abilities.

If forgiveness were as easy as saying “I forgive you,” we would be much more forgiving creatures. The feelings of forgiveness are one layer of forgiving others, as we’ll come to find. If we don’t truly feel we have forgiven someone, we’ll be forgiving them many times over until it really “sticks.” We have to genuinely believe that others are deserving of forgiveness, that the wrong conducted can be forgiven, and that life outside of this one incident is not worth living with anger and resentment, keeping us concentrated on it.