Is There a Difference Between Emotional Abuse and Psychological Abuse? 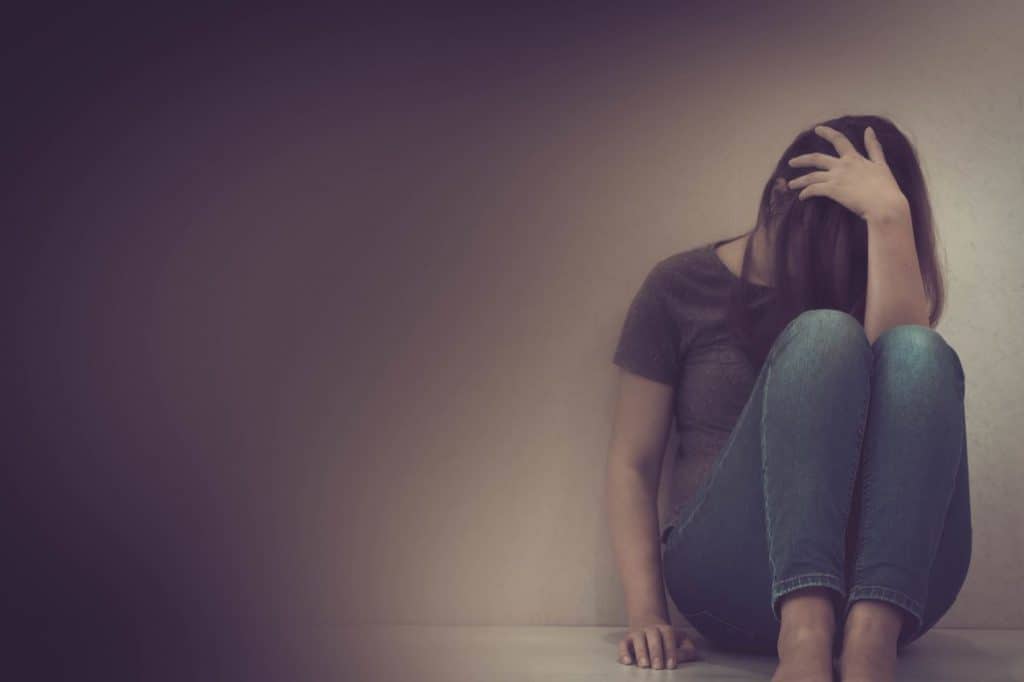 The Difference Between Emotional and Mental Abuse

Not everyone agrees there is a meaningful difference between emotional and psychological abuse. Both are distinct from physical abuse, which involves hitting, slapping, pushing, pinching, pulling, restraining, or other physical means to control another person.

Distinguishing emotional abuse from psychological abuse is tricky because emotions generally fall under the umbrella of psychology. However, some people find it useful to separate the two.

What is Psychological Abuse?

Psychological or mental abuse is typically characterized by distorting someone’s sense of reality. This is also called gaslighting. The goal of the psychological abuser is to convince the victim that they are crazy or incompetent. The abuser might, for example, insist that some event happened in a much different way than she remembered, to the extent that basic, verifiable facts about the situation were different.

It could be something like “No, you didn’t wear your red jacket; you wore your blue jacket. Don’t you remember?” Convincing someone their memory is imperfect in these small matters sets the stage for larger deceptions later on.

While it’s normal for people to remember events differently or to forget minor details, a psychological abuser will distort facts with the intent of undermining your confidence and making you more pliable.

Psychological abuse also involves a person’s attempts to frighten or isolate you. The abuse does not necessarily need to be a spouse or romantic partner but could be a business partner, parent, or caretaker.

They may behave in a disparaging or patronizing way to make you feel stupid or incompetent. They may present ultimatums, such as telling you to do what they want or threatening to leave. Emotional abusers often blame their victims for their own emotional reactions or blame them for their own unhappiness. They may withhold affection until they get their way. They have no problem with disparaging you in front of your friends.

Some may go so far as to control the money or hold your possessions hostage so you’ll do what they want. They may invade your privacy by going through your belongings or reading your text messages.

What can be done for victims of emotional or mental abuse?

Both emotional and psychological abuse can be extremely disorienting. Victims become unsure of themselves and lose self-esteem. Sometimes these problems can be fixed in couples therapy or family therapy, depending on the situation.

Sometimes, it’s best just to separate, which can be challenging in itself. However, if you’re the victim of emotional or psychological abuse, it’s crucial to get help so you can take back your confidence and autonomy.