Is Intelligence a Risk Factor for Addiction? 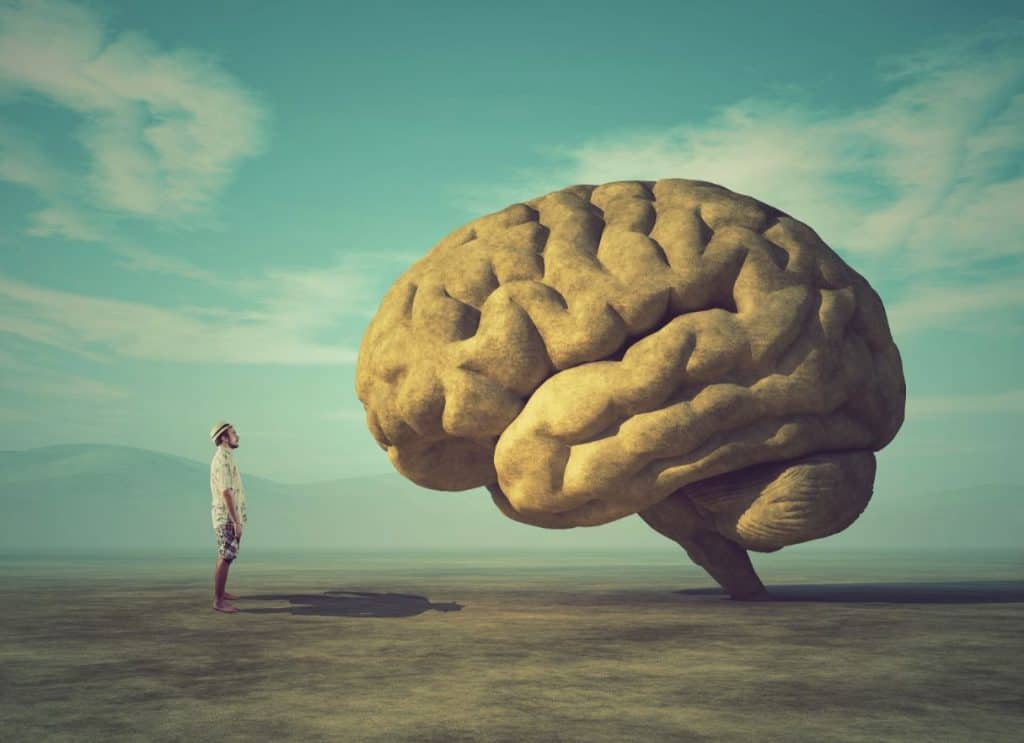 The major risk factors for addiction include genetics, having parents or siblings who have substance use disorders, childhood abuse or trauma, early substance use, or having a mental health challenge such as depression, anxiety, PTSD, ADHD, OCD, schizophrenia, and others. However, there is another factor that may put you at higher risk of developing a substance use disorder: intelligence.

While we typically view intelligence as an asset, it does have its downsides. Several studies in the US and UK have found that children with an IQ above 110 are significantly more likely than children of average or below average intelligence to use psychoactive drugs as adults. People with higher IQs are more likely to use drugs at a younger age too. This earlier age of use and higher consumption increase your risk of addiction.

Exactly why this happens is the subject of speculation. There are several possible explanations. One explanation is that higher intelligence is associated with more mental health issues. In a large survey of Mensa members, people with IQ scores in the top two percent, researchers found several mental health issues were far more common than in the general population. For example, while about 10 percent of the general population suffers from mood disorders or anxiety disorders, nearly 27 percent of Mensa members had been diagnosed with a mood disorder, such as major depression or bipolar disorder, and 20 percent had been diagnosed with an anxiety disorder. Mood disorders and anxiety disorders are significant risk factors for developing substance use disorders.

Another possible explanation is that more intelligent people are more likely to try new things. Psychologist Satoshi Kanazawa argues that people with high general intelligence are more likely to try things that are novel from an evolutionary standpoint. Drugs like cocaine, LSD, heroin, MDMA, and others have only existed for the tiniest fraction of human history. Most people are fairly conservative in what they’re willing to consume–a trait that helps us avoid poisoning ourselves–but more intelligent people are more willing to try new things, even if they might be dangerous.

While the novelty hypothesis might be part of the equation, the connection between mental illness and intelligence is a far more compelling explanation. Experimentation alone doesn’t often lead to addiction, but experimentation plus major depression or bipolar disorder does. More intelligent people may feel more socially isolated. They are often preoccupied with problems that people of average intelligence remain blissfully unaware of. More intelligent people may have better memories or more vivid imaginations that are assets when used to solve problems, but liabilities when used for worry or rumination.