How Hard is it to Quit Vaping? 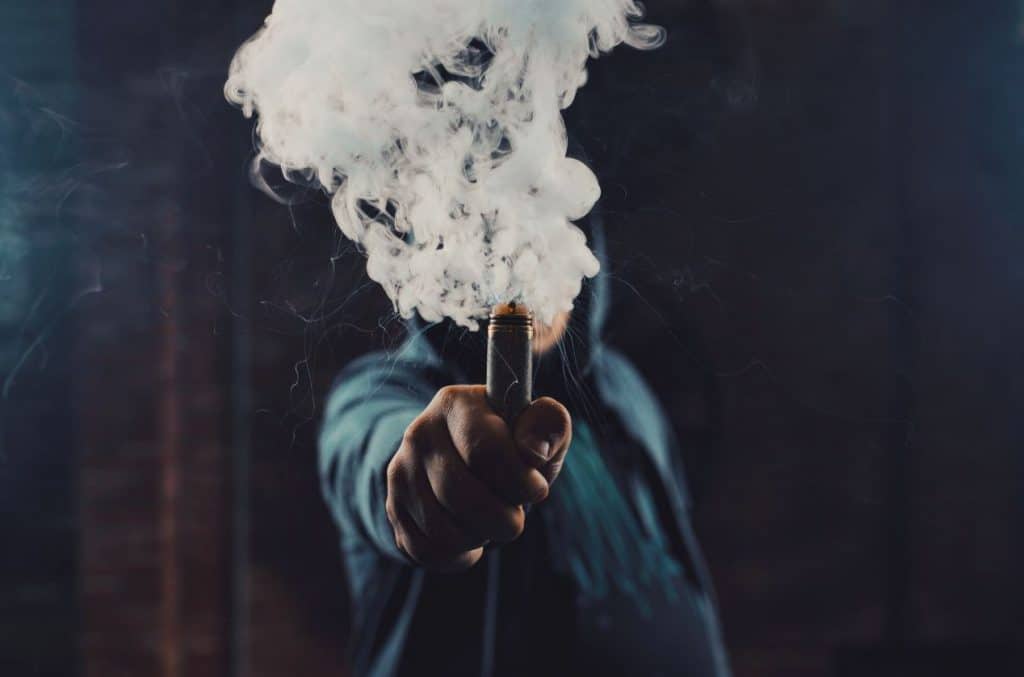 Vaping, or inhaling vaporized liquid, typically containing nicotine and some kind of flavoring, has become increasingly popular in recent years. For many, it’s something of a lifestyle, while for many others, it’s supposed to be a way to step down from smoking and eventually quit entirely. However, this may be more problematic than it initially appears.

There are many good reasons to quit smoking. Smoking increases your risk of lung, mouth, and throat cancer, emphysema, chronic obstructive pulmonary disease, or COPD, heart disease, stroke, and respiratory infections. Cigarettes smell bad, they stain your fingers and teeth, and they get more expensive every year. What’s more, if you’re recovering from addiction, smoking may increase your risk of relapse. One large study found that smokers were about twice as likely as non-smokers to relapse by the end of three years. People who began their recovery as smokers but then quit were able to significantly reduce their risk of relapse. So while quitting smoking is a good idea in general, there is even more at stake for people recovering from addiction.

Many people have used e-cigarettes, inhalers, and other devices to try to step down from smoking. While these are certainly better than smoking cigarettes, they are not without risk. They can increase heart rate and blood pressure, increase the risk of bronchitis and lung disease, and increase insulin resistance, which may lead to type 2 diabetes. There is also no regulation of what goes into vaping oil, so you never really know what you’re getting. Studies have found chemicals such as formaldehyde and antifreeze in vaping oil. And some of the byproducts of vaping have been found to be carcinogenic.

Although vaping is often touted as a way to quit smoking, and is certainly a better alternative, taking that last step down from vaping may be harder than you think. Some studies have found that delivering nicotine in the form of concentrated vapor makes it more potent and therefore more addictive than getting nicotine through smoking cigarettes. Many people claim quitting vaping is even harder than quitting cigarettes. Withdrawal symptoms include anxiety, irritability, fatigue, intense cravings, inability to concentrate, inability to feel pleasure, and headaches.

What’s more, people are often not as motivated to quit vaping. Although it’s not exactly good for you, it’s not as undeniably bad for you as smoking. It doesn’t massively increase your risk of cancer and heart disease. It doesn’t taste like toxic ash, but rather something nice, like strawberries. It’s not restricted in most buildings as smoking is, so it’s easier to use habitually and there’s less social pressure to abstain.

There hasn’t yet been any research into whether vaping, like smoking, increases your risk of relapse, but it’s possible since the essential features are the same. Even so, if you’re considering quitting smoking, vaping might turn out to be more of a trap than a step-down.

Origins Behavioral Healthcare is a well-known care provider offering a range of treatment programs targeting the recovery from substance abuse, mental health issues, and beyond. Our primary mission is to provide a clear path to a life of healing and restoration. We offer renown clinical care for addiction and have the compassion and professional expertise to guide you toward lasting sobriety.