What if I am a “High Functioning” Alcoholic? 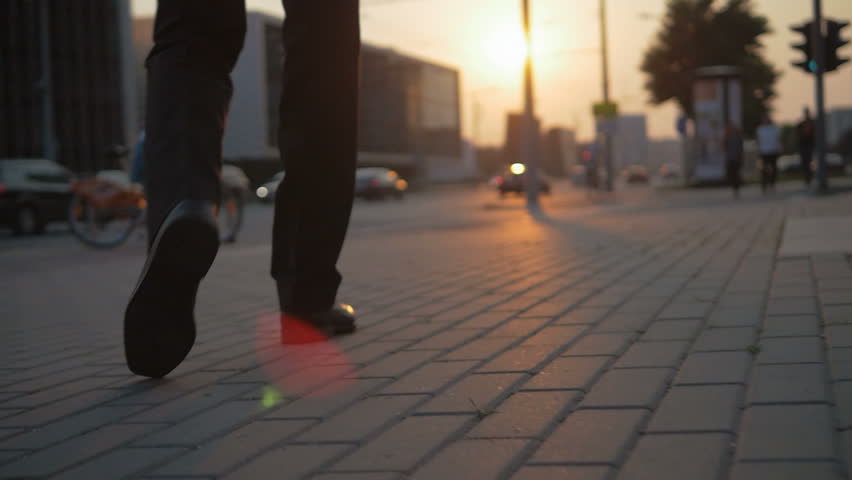 A common claim: My life is not unmanageable.

Many people with alcoholism or addiction often attempt to hide “in plain sight” the fact they are drinking or drugging at all, or minimize how much they are drinking or using. Family members are often ashamed or perplexed by this and shouldn’t be. In the depths of active addiction this is remarkably common. Wearing long sleeves shirts to hide needle marks. Drinking vodka which is rumored to be “odorless,” which it is, but it still smells like alcohol. Claiming to be exhausted, but passing out unable to be awakened. Or excessive use of perfume or cologne the morning after to hide the alcohol that seeps from a persons’ pores. The list goes on and on.

In short, the person with alcoholism or addiction wants to continue. But wants to continue without detection and without consequences. Or, they want to stop, have no idea how to do so, and try to cover their shame with lies. Most can successfully accomplish that—for a while. Some for a long while, some for a short while.

There’s a common description which has a hint of truth to it, and that is the “high functioning” addict or alcoholic.

Many would argue the phrase should be “still functioning.” Because many can straddle a world of drinking and using while still holding down a good job, a seemingly happy marriage, making personal commitments, appearing to lead “a normal life.” In other words, everything that looks fine, must be fine.

How does a “successful alcoholic” really look?

This is a true story. Used with permission. With certain details changed to completely protect the person’s identity.

The founder and chief executive officer of a successful medical supply company in Austin, TX appeared to have an exceptionally well-ordered and disciplined life. He would awaken at 6 a.m., exercise for an hour, then work between 9 and 12 hours each day. On weekends, he was actively involved with his children’s activities and by all accounts and appearances, he was a wonderful husband and father. He enjoyed a high six-figure income, seemingly living the American Dream.

However, this man would drink himself into oblivion every evening, without fail.

This began early in his career with happy hour once or twice a week, and it slowly progressed until he was celebrating his own happy hour, alone, every evening. Generally, it would last for several hours. At first, he was able to hide it well, but his wife became concerned when she regularly discovered him passed out in their family room after the rest of the family went to bed. His general physician became concerned over his general health. And his colleagues noticed greater anxiety and agitation throughout the work day.

Fairly soon, the man began taking benzodiazepines – like Xanax and Valium – prescribed by multiple doctors to calm his nerves. Moreover, “liquid lunches” in order to smooth things over increased. With time, everything got progressively worse as it always does when it comes to alcoholism and, without fail and fairly soon, the number of hours of sobriety could be counted on one hand. He came to Origins after being intervened upon by his family. They had learned without him knowing that he was suffering from both pancreatitis and cirrhosis of the liver as a result of his drinking.

This alcoholic/addict, and those like him, often present substantial clinical challenges. That’s because our program immediately requires admission of powerlessness. And in the mind of this successful businessman, he sees very little powerlessness. He sees success in every part of his life, particularly in his career, with a few growing “speed bumps.”

At Origins, we are familiar with this scenario, in fact, many of our staff have lived it.

Our strong egos, our immense willpower, our tenacity and our ever-growing delusion create a “bad news” situation. To the man in this example there is little awareness that alcohol and prescription drugs are the centerpiece of the problem.

The “good news” is that we are uniquely qualified to identify the problem despite the person’s outward success. Through our professional training and education, and our personal experience, we can bring an objective viewpoint to a person who would have remained blind to the truth and deaf to a solution.

The Solution to Alcoholism Requires Action

When a person deemed “high functioning” is paired with the team at Origins, the holes in their life begin to widen and admitting powerlessness becomes easier. Yes, admitting there is problem is the first step toward getting well. But just as important, is promptly and thoroughly doing the work which makes sobriety possible.

It is not enough to merely admit the problem exists. It must be followed by action.

We have seen hundreds of “high functioning addicts and alcoholics.” We have seen musicians go from unrealized success in their addiction, to making a career of their gifts in recovery. We have seen business people go from the depths of failure in the work world to prosperity and happiness. There is truly no limit to the level of success one can experience when they are led toward the solution.

Are you what others call a “high functioning” alcoholic? Do you have one in your household? Or do you know one in the workplace who believes he is living undetected?