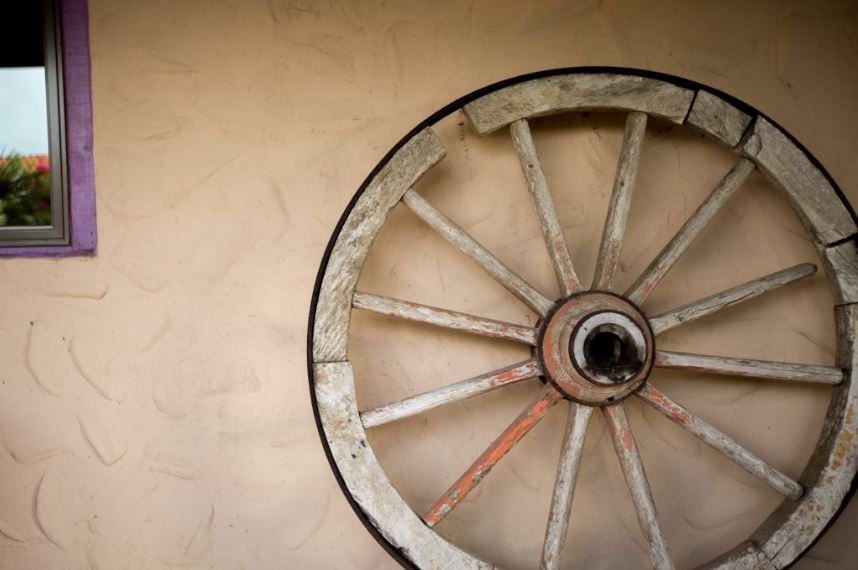 I would like to start by saying when I arrived in the 12-Step Fellowship, besides not thinking the program would work for me, I didn’t believe in God and I didn’t think I would ever be able to help anyone, even if it did work for me.

With that said, the past 23 years have been very different than my original thoughts. While sitting in a meeting feeling hopeless, I heard a man from the podium say he was a “recovered alcoholic.” Challenging him, (and that’s a story in itself) I finally asked him for help. He walked me through the Steps and told me I would have to live them as a way of life and show others the life I’m living.

Embracing the Steps with still much skepticism, my life began to change.

I had just finished re-reading “Working With Others” and had been sober only a few months. One night at a newcomer’s meeting a very angry young man had shared his hatred for the Program with the group. It was suggested by my sponsor to reach out to the angry young man. Full of fear and totally unsure of my capabilities to even approach him, I began to ask God for help.

My sponsor pointed out to me two quotes from “A Vision For You.” “…though you be but one man with this book in your hand,” and “You forget that you have just now tapped a source of power much greater than yourself. To duplicate, with such backing, what we have accomplished is only a matter of willingness, patience and labor.”

I quickly had an intuitive thought to not join the circle in prayer when the meeting ended and to wait for the guy outside. Wouldn’t you know it? He didn’t join the circle either and we were both outside together. I offered to come visit him at the treatment center where he was living. He was belligerent but accepted visits from me as long as I brought him a sandwich. I brought him a sandwich and shared my experience with the Steps from the Big Book weekly.

Watching him recover and become a sober single father to his son that had been in foster care was enough evidence for me that God works through all of us. He began to work with others and a fellowship grew up around us.

From that experience I went from the fear of having to sponsor in order to stay sober to the feeling of I get to sponsor. Thirteen years later when my wife and I moved from New York to a very small town in Arizona, I found myself restlessness, irritable, and discontented and didn’t understand why. I was still praying in the morning, talking to God throughout the day and doing my evening review. One morning my wife and I were talking about the current situation because she missed “New York Bart” and was beginning to dislike “Arizona Bart.” We came to the conclusion that I obviously needed to find some people to work with.

My wife prayed desperately that God put a drunk in my life.

That morning she asked someone for directions and he asked her if she was going to a meeting. He said, “I tried that place and it doesn’t work for me.” My wife quickly responded, “Have I got the guy for you!” Shortly after working with that gentleman, another alcoholic asked me if I would consider running a Big Book study 60 miles away once a week. I then began to have many men to work with and was no longer restless, irritable and discontented. I was quickly reminded that not only do we get to work with others, but that it is also imperative that we continue to work with others.

So, to wrap up this story, in Step 3, I made a decision that if God took away my difficulties I would bear witness of His Power, His love, and His way of life. And in Step 7, I continue to ask Him to grant me strength to do His bidding and the miracles continue to happen for me and countless others.

“We have recovered, and have been given the power to help others.”