Fentanyl Now Reported as a Leading Cause of Overdose

Synthetic opioids such as fentanyl have now surpassed heroin as the leading cause of drug overdose deaths. 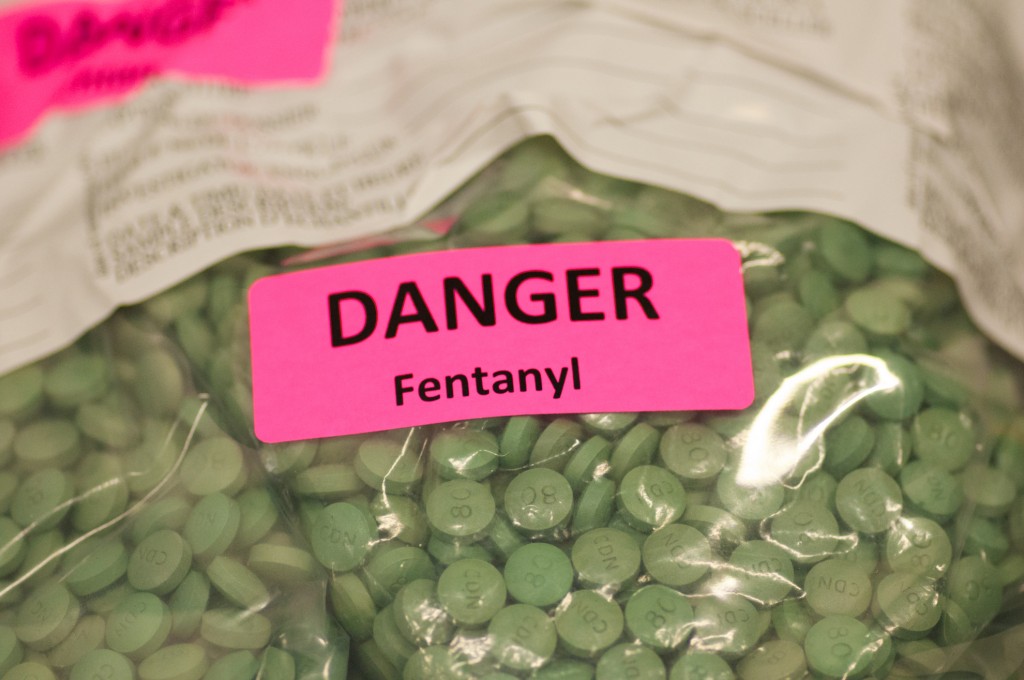 The National Center for Health Statistics, a division of the Centers for Disease Control and Prevention (CDC), estimates that drug overdoses killed 64,070 people in the United States last year. This constitutes a rise of 21% over the 52,898 drug overdose deaths recorded in 2015. These statistics, now posted on the CDC’s website, are the latest available on the crippling opioid crisis.

The CDC attributes that the significant rise in opioid-related fatalities to the increased availability of illegally manufactured  fentanyl.

Users are often unaware that dealers mix dangerous synthetic opioids in with other drugs.

Synthetic opioid drugs such as fentanyl are 50 to 100 times more potent than morphine. Pharmaceutical companies originally designed these drugs for pain management during surgery or in end-of-life settings. Fentanyl is often manufactured illegally and sold through illegal drug markets for their heroin-like effect. When taken accidentally or misused, they can depress normal functions such as breathing and heart rate, resulting in death.

Fentanyl is so powerful that it may render overdose-reversal drugs ineffective.

The CDC warns that multiple doses of naloxone may be required to revive a patient who has taken fentanyl. This is critically important for first responders as they grapple with the swelling rise of overdoses nationwide. The Drug Enforcement Agency (DEA) and the CDC released a nationwide alert and a public health advisory about large increases in fentanyl drug reports in 2015. This report highlighted deaths across multiple states in the Northeast, Midwest, and South. Recent national figures show striking regional differences in the rate of increase in overdose deaths related to fentanyl. Jurisdictions in Maryland, New York City, and Virginia recording significant increases. As a result, the CDC encouraged states to expand access to naloxone and training for administering naloxone to reduce opioid overdose deaths.

“Continued increases in the heroin and synthetic opioid supply and deaths in the context of prescription opioid misuse, sustained, targeted, and multisectoral responses to the opioid overdose epidemic are needed,” their recent report states.

This includes the need for education on opioid overdose and demonstrates the importance of linking those with substance use disorders to treatment. The CDC also noted that “changes in the supply and potency of illicit drug products can substantially contribute to increases in overdose deaths regardless of rates of opioid misuse.” It is clear that while these drugs will continue to increase the likelihood of overdose-related deaths, eliminating these synthetic opioids will not solve the nationwide addiction epidemic. The CDC estimates that only one in five people who currently need treatment for addiction receive adequate services. This public health issue continues to underscore the need for quality care capable of meeting the needs of those afflicted.

It is imperative that we continue to acknowledge that substance misuse and addiction are solvable problems. Addiction is treatable. Recovery is possible. If you are struggling with opioid addiction, please contact our admissions team at (844) 250-9228. They are available 24 hours a day to discuss the possibilities for your recovery.