Fatal Liver Disease on the Rise Among Young Adults 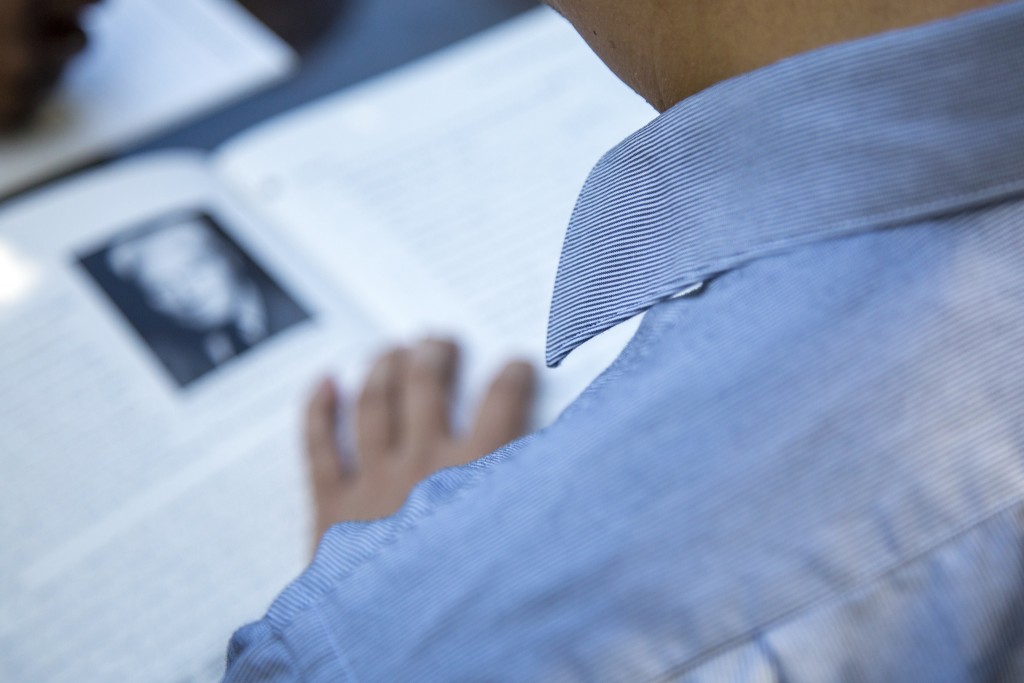 According to a study published last week, fatalities from liver disease are on the rise, and young adults have been hit the hardest.

The study, conducted by Dr. Elliott Tapper, a liver specialist at the University of Michigan Medical School, examined the number of deaths resulting from cirrhosis of the liver as well as liver cancer.

The study in brief:

This study highlights the urgency of educating the public and healthcare professionals about excessive drinking, alcohol use disorders, and alcoholism, especially among young people.

Alcohol Use and Young Adults

In response to this study, Dr. Vijay Shah, who heads the Division of Gastroenterology and Hepatology at the Mayo Clinic, told NPR that, “Alcohol-related liver cirrhosis used to be considered a disease that would happen after 30 years of heavy alcohol consumption. But this study is showing that these problems are actually occurring in individuals in their 20s and 30s.”

Here are a handful of facts related to alcohol use among young people:

With this overall rise in alcohol consumption among young people, there comes a rise in the consequences as well.

Regardless of age, alcohol is the most commonly used intoxicant in the U.S. While many people are capable of drinking moderately, others may not find it as easy. Here is what you need to know about alcoholic liver disease:

What to Look For – How to Help

In 2015, nearly 30% of people aged 18 or older reported that they engaged in binge drinking in the past month; 7% reported that they engaged in heavy alcohol use in the past month. Because alcohol is so normalized in our society, and because drinking patterns vary, alcoholism is a disease that can go unnoticed (or ignored) by friends or loved ones. Many young people may also mistake their drinking patterns for normal young adult behavior.

Here are a few signs to look for if you think a loved one may have a drinking problem:

If a loved one of any age is showing any of these signs, make a plan to address the problem. As clinicians, we know that once a person is trapped in the cycle of alcoholism, it can be difficult if not impossible to stop without professional help. As we address the rising alcohol use nationwide, it is important that we continue to de-stigmatize these conditions and encourage those who cannot reduce their alcohol consumption on their own to seek treatment.

Don’t Delay or Dread the Call

Dreading or delaying the call is worse than actually making it. Remember too that the person you’re speaking with is likely to have shared experiences. So, if you or someone you love needs treatment, simply call 844-201-1859.