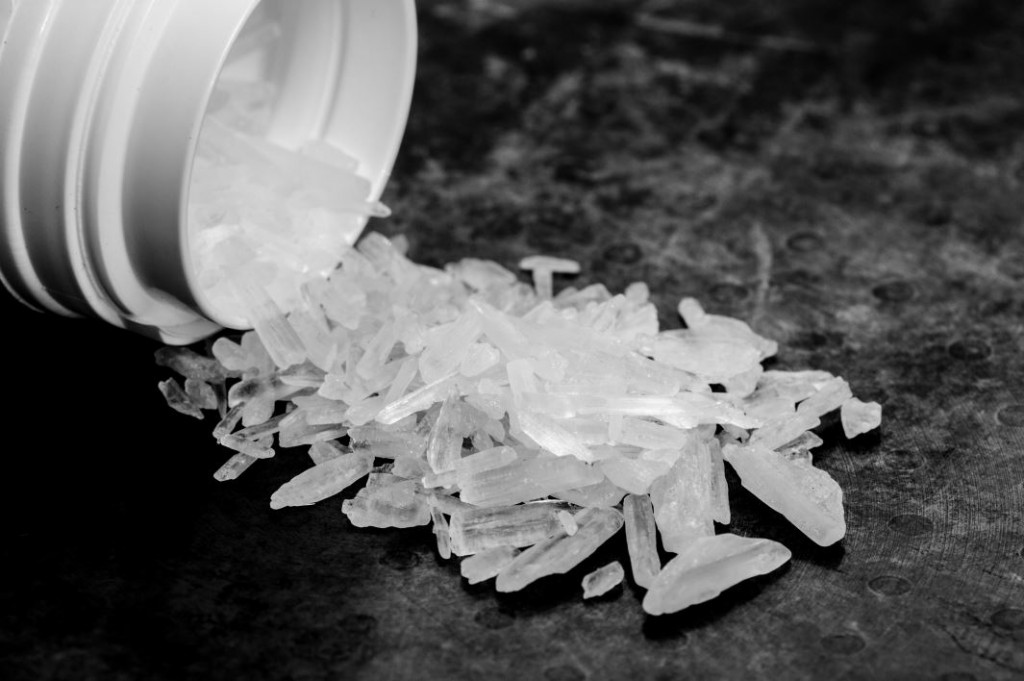 Methamphetamines, more commonly referred to as crystal meth or meth, are some of the most devastating illicit drugs available today. Meth is a powerful drug that can instantly open the door to misuse, dependence, and addiction.

Crystal methamphetamine is a central nervous system stimulant that is usually snorted or smoked and less commonly injected or consumed orally. Chemically, methamphetamine works by flooding the brain with dopamine, a neurotransmitter that controls the brain’s pleasure and reward centers. This euphoric blast caused by this elusive drug can overwhelm the user and ultimately rewrite a person’s neural pathways and sow the seeds for a painful addiction.

For those addicted to meth, the drug often becomes the center of the users’ life. When people using meth become addicted, some may exhaust all of their resources, time and energy on either using or acquiring the drug. This can take a devastating toll on personal, familial and professional relationships.

Signs and Symptoms of a Meth Addiction

The effects of methamphetamine affect the physical, emotional, psychological and spiritual aspects of wellbeing. This is why comprehensive, medically supportive treatment is the most effective course of treatment or a person trying to overcome an addiction to methamphetamine.

Physical signs and symptoms include: 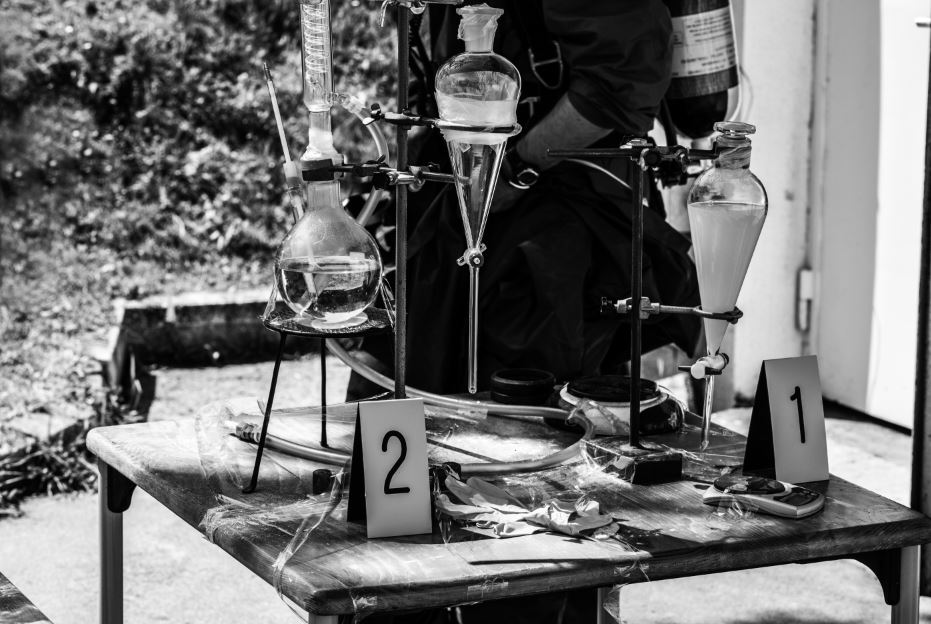 Meth-induced psychosis is perhaps one of the most well-known symptoms of methamphetamine use, misuse, and addiction. Meth users may experience delusions that cause paranoia as well as extreme irritability. Alongside delusions, visual and auditory hallucinations are also commonly reported. These disorienting experiences can also cause users to incessantly pick at themselves, resulting in skin abrasions that can become infected.

Unfortunately, meth-induced psychosis generally arises during the withdrawal process. Therefore, while not generally dangerous to detox from, such as with alcohol or benzodiazepines, it can cause symptoms of psychosis that can be painful or cause the user to harm themselves or others. This experience often referred to as being “spun” requires treatment under the eyes of trained medical professionals.

Along with psychosis, symptoms of meth withdrawal include:

What To Do After Detox

Detox is only the first step toward recovery from addiction and successful detox does not guarantee ongoing sobriety. Many people fail to remain sober following detox without additional help from trained professionals and effective clinical substance use disorder programming. Stabilization is merely a launchpad for further treatment. Remember: Addiction is a mental illness. When all aspects of a person’s mental, physical, psychological and spiritual well-being are addressed, recovery is possible.