Looking for facts about drug use and addiction in the United States? Check out the information below to learn more.

What are illicit drugs?

Illicit drug use includes the use of a wide variety of mind-altering substances. This includes the misuse of prescription drugs or the use of marijuana, cocaine (including crack), heroin, hallucinogens, inhalants, or methamphetamine.

How prevalent is drug use?

Not everyone who uses drugs becomes addicted, yet addiction remains very prevalent in the United States. Roughly 7.7 million people in the U.S. meet the diagnostic criteria for a substance use disorder (a.k.a. “drug abuse” or addiction). 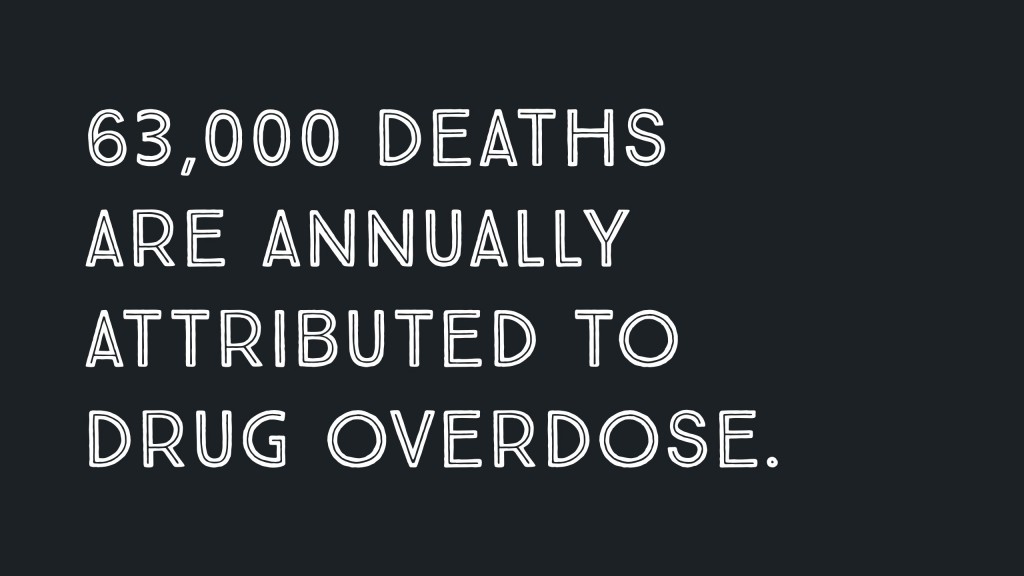 Drug use in the Past Year:

Opioids lead the charge for drug overdoses, but cocaine and stimulants still account for a significant portion of drug overdoses. The Centers for Disease Control and Prevention (CDC) closely monitors these statistics. In 2014:

Drug overdoses are now the leading cause of death for Americans under 50. Overdose rates were highest among people aged 25 to 54 years. 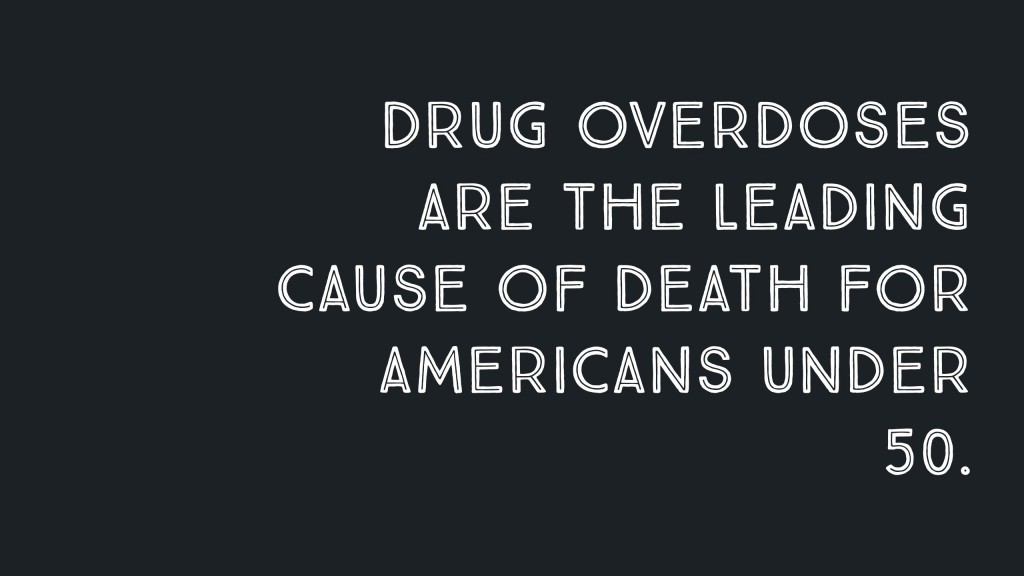 Signs of overdose can include:

If you cannot get a response from someone who may have overdosed, do not assume they are asleep. Unusual or deep snoring is a common sign of overdose. Do not let people at risk ‘sleep it off’. If you see any of these signs, immediately move to activate the response plan for overdose.

Sometimes the warning signs of drug misuse or abuse are very noticeable. Other times, they can take longer to surface. The chance for successful recovery increases when drug addiction is discovered in its early stages.

Common signs of addiction include:

Educating the community disrupts the stigma about drug use and spreads the message that addiction is treatable. Don’t keep silent about addiction. Use your voice to share your story.

Recovery is possible. Together, we can reduce the stigma of drug addiction, overdose and recovery.