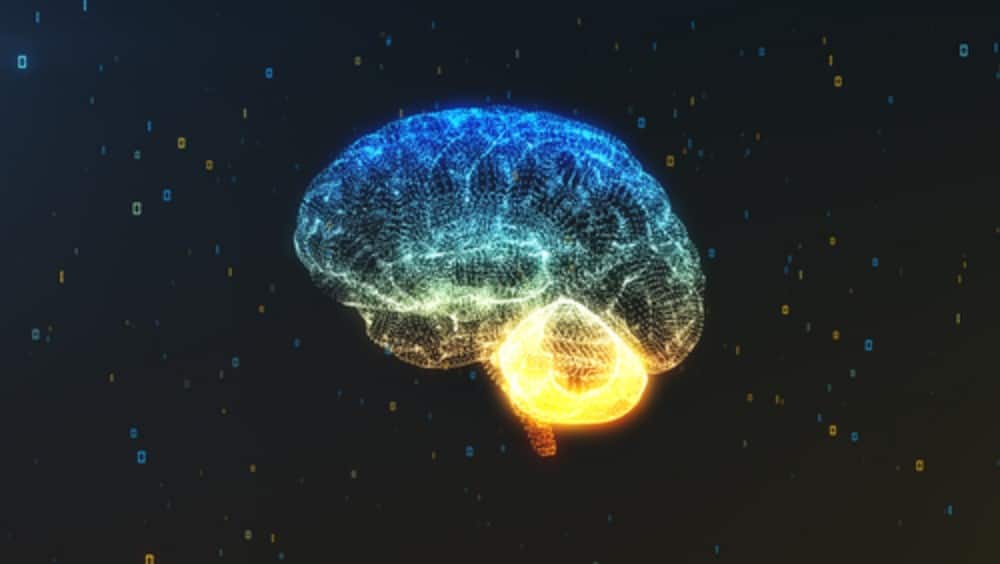 Depression affects about 16 million American adults every year. Depression, in itself, is bad enough. It’s symptoms include sadness, sleep disturbances, loss of interest in things you used to enjoy, weight changes, poor concentration, lack of motivation, physical aches, and thoughts of suicide and death. These symptoms reduce your quality of life, impair your productivity, strain relationships, and may even lead to suicide. Recent research shows there’s yet another downside to depression: increased risk of dementia.

Researches from the University of Sussex conducted a review of 34 longitudinal studies, focusing on the relationship between depression or anxiety and cognitive function over time. The review included data on more than 71,000 participants, some of whom presented with symptoms of depression or were diagnosed as clinically depressed. The researchers looked at the overall rate of cognitive decline, which included memory loss, decision making, and information processing speed in older adults. Anyone already diagnosed with dementia was excluded from the analysis.

The researchers found that participants with depression experienced a greater decline in cognitive function as they aged. There is currently no cure for dementia, but the good news is that it may take decades for dementia to develop and there is effective treatment available for depression. Getting treatment for depression may significantly reduce your risk of developing dementia later in life.

There are several ways depression may lead to an increased risk of dementia. First, studies have found several brain changes associated with depression. Perhaps most relevant is that depressed brains have less brain-derived neurotrophic factor, or BDNF. In normal brains, neurons are always growing in the hippocampus, a part of the brain associated with long-term memory, but in depressed brains, low BDNF causes the hippocampus to stop growing, or even shrink. Studies also show depressed brains have less activity in the prefrontal cortex, which is responsible for executive functions like decision making, planning, attention, and emotional regulation. Finally, depression is also linked to increased substance use, especially alcohol. Other studies have found that heavy drinking also significantly increases your risk of developing dementia later in life.

While we still have a lot to learn about depression, this study provides solid evidence for a link between depression and dementia. While we can’t do anything about dementia, we can treat depression, typically with psychotherapy and sometimes with the aid of medication. This can reduce your risk of developing dementia, but it’s also important to raise awareness of depression and mental illness in general and make treatment more available to reduce the risk of dementia in the population overall.