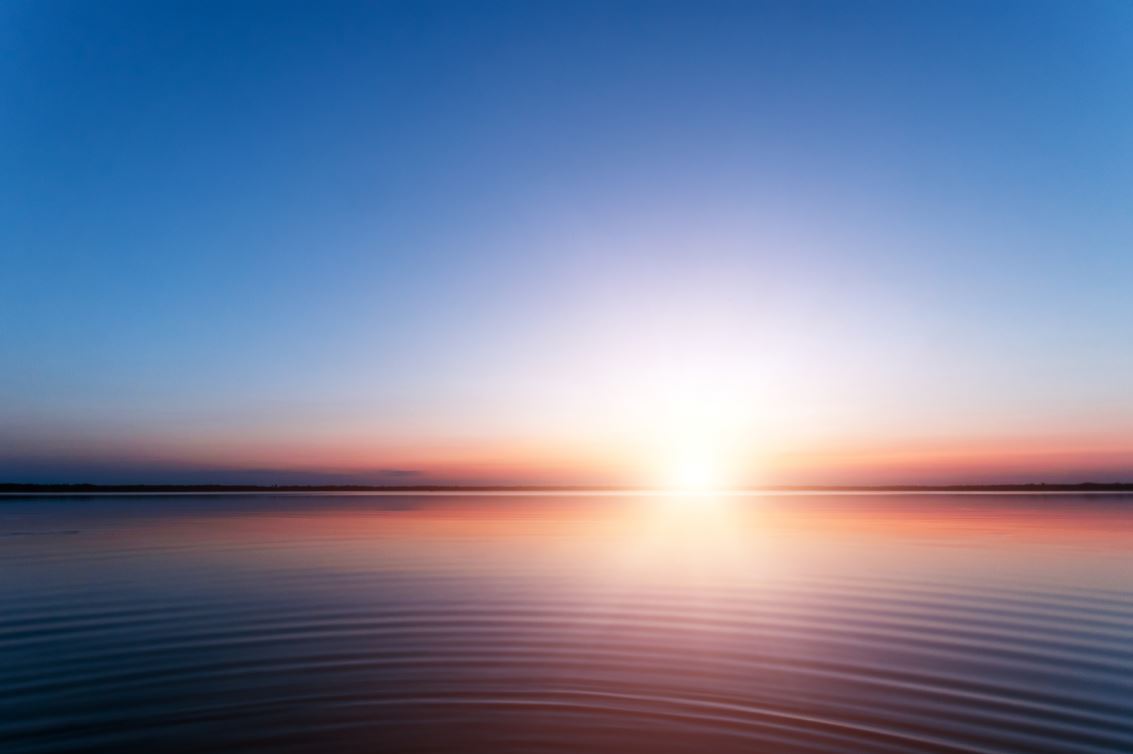 Posted on February 14, 2019 by lfuller@hanleycenter.com 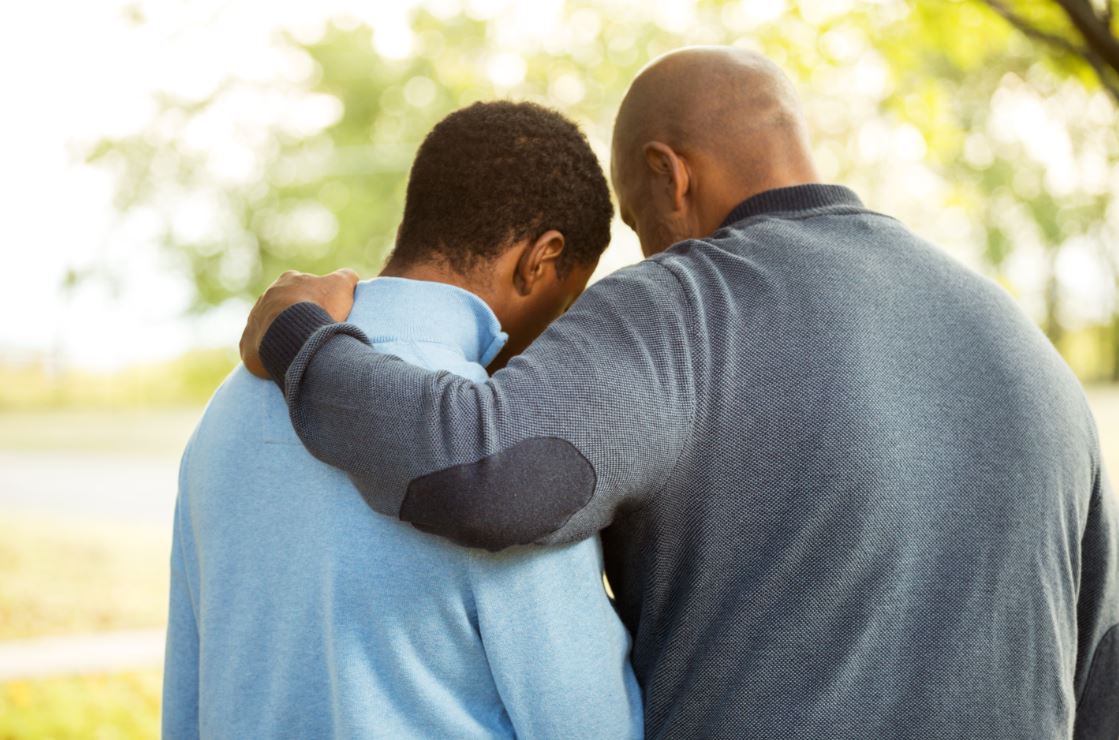 A Primer and Guide to Medicine from Medical Director, Dr. Adam Bianchini

Posted on January 21, 2019 by lfuller@hanleycenter.com 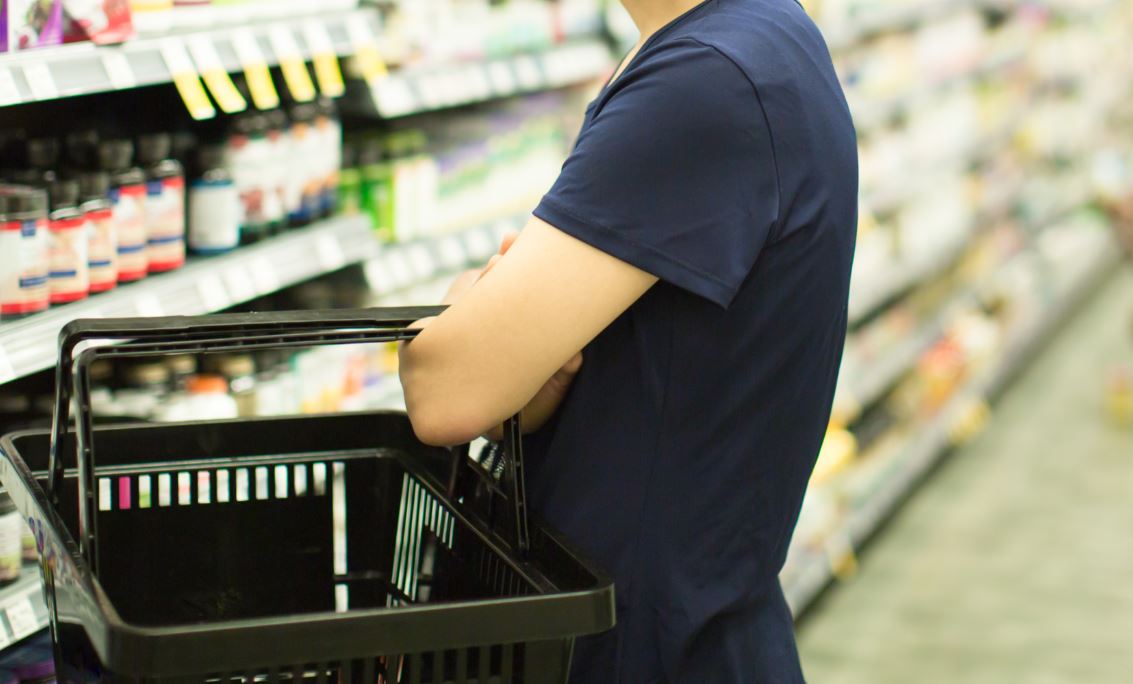 We often hear at different times throughout the year, “Tis the season!” Whether it is the holiday season, flu season or winter season, challenges to sobriety and recovery abound. With colder weather gripping most of the country during winter, viral illness, colds, flu, bronchitis, pneumonia, etc. can pose serious and specific setbacks to addiction recovery.… Read On »

Overdoses Quadruple in Women 30 to 64

Posted on January 18, 2019 by lfuller@hanleycenter.com

America’s “opioid epidemic” has received much deserved attention to such a degree that we’d assume a solution was close at hand, but that’s not the case. Last year more than 70,000 Americans died of overdoses. Men are still more likely than women to die of an overdose, but the increase in female overdoses is 492%… Read On » 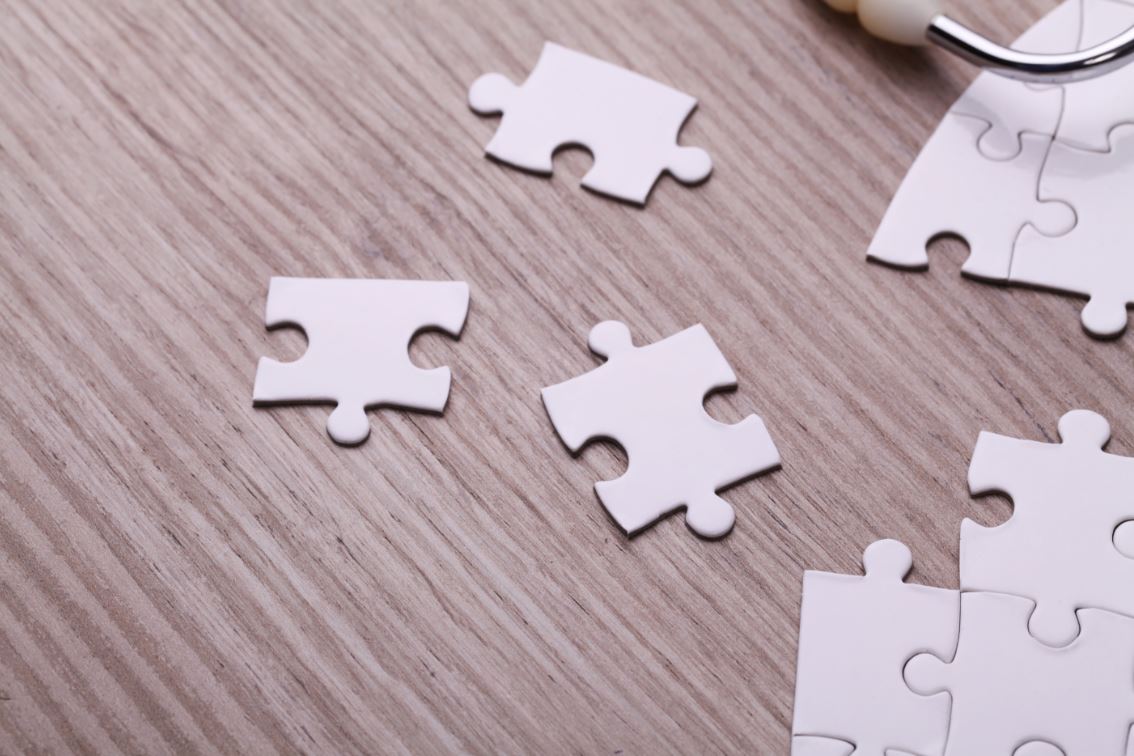 When two or more disorders exist within the same patient, it’s termed a “co-occurring disorder.” Once called “dual diagnosis,” this condition is common and treatable with a proper assessment and treatment plan, by experienced mental health professionals who have expertise in such conditions. What are Co-occurring Disorders? When two or more mental disorders (such as… Read On »

What about the Sinclair Method?

Posted on January 9, 2019 by lfuller@hanleycenter.com

Contrary to what some might say, we at Origins Recovery Centers are actually not very rigid in our thinking. We do teach 12-step principles quite intensely and we believe that they have saved many, many lives.

What is Bipolar Disorder?

An Overview of this Mental Health Disorder  Like many mental health issues, bipolar disorder is largely misunderstood by the general public who also doesn’t realize it can be effectively treated with lifestyle changes, psychotherapy, and medication.  In its simplest terms, it’s an illness that affects a person’s ability to regulate or control their moods. Of… Read On »

Posted on December 14, 2018 by lfuller@hanleycenter.com

With opioids making daily headlines for the past four years it might be possible to become immune to the severity of the problem. But the problem persists and in fact, has become more deadly. And now, a synthetic opioid—fentanyl—has come to the forefront as the leading killer in the class of opioids. The National Vital… Read On »

Posted on November 20, 2018 by lfuller@hanleycenter.com

“You should be grateful for what you have.”   This suggestion is often given to alcoholics, whether in active addiction or during their recovery. The topic of “gratitude” is frequently proposed in 12 Step discussion meetings, and if you have ever been in such a meeting, you know that the dialogue which follows can quickly… Read On »

Together, We Can Fight the Powerful Stigma of Addiction

Posted on September 24, 2018 by lfuller@hanleycenter.com

Unfortunately, many people in America still believe that addiction is a moral problem or behavioral issue. Across the nation, people with substance use disorders are still viewed as choosing to drink or use. Despite overwhelming evidence that addiction is a brain disease and chronic illness, those in recovery from addiction are demonized not only in… Read On »