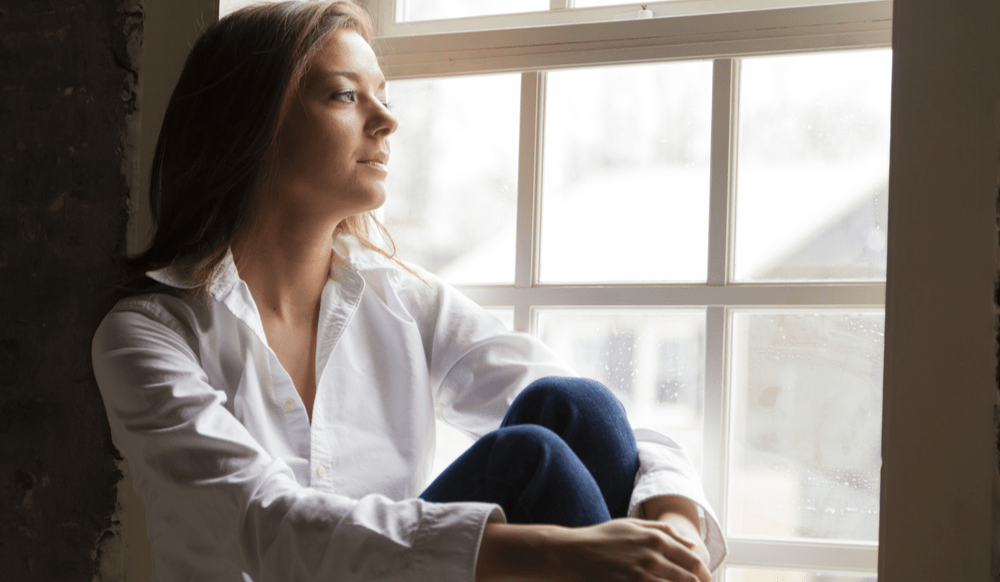 For many years, the disease of addiction was seen and treated as a singular issue without proper cause or any contributing factor, confounding doctors and researchers alike. Today, we have a comprehensive understanding of what can contribute to the pain and suffering of addiction, from neuroscience to genetics to the experience of trauma. Trauma is… Read On »

Addiction Happens at Any Age 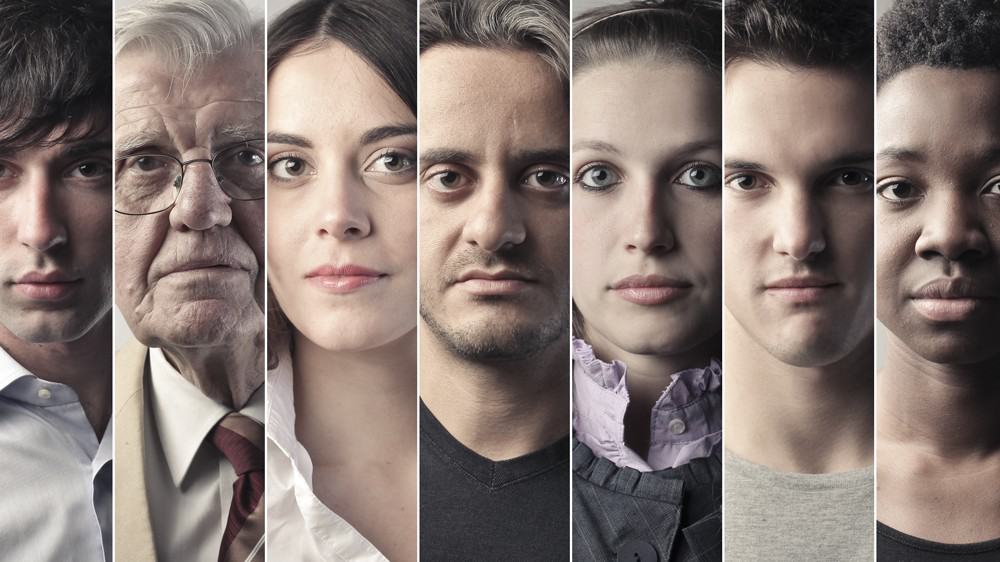 While some addictions start when we are very young, others do not take hold until later in life. Although the media often depicts addiction as a disease of teens and twenty-somethings, addiction can actually happen at any age or stage of life. Studies show that our minds and bodies are in constant states of change… Read On » 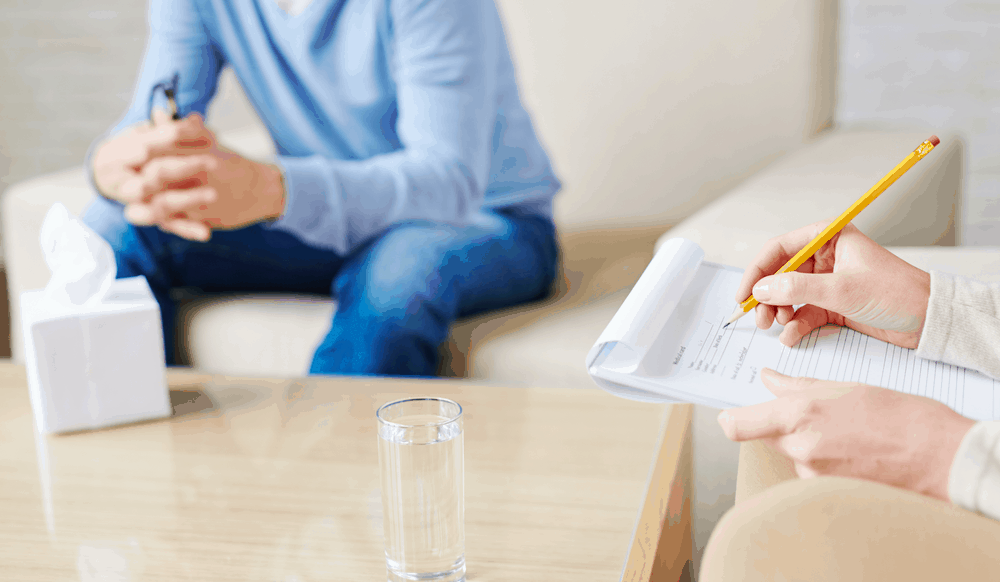 Overdoses are largely unintentional. Suddenly losing someone to overdose is an overwhelming and confusing event- did they intend to end their lives, or was the overdose accidental? The large majority of drug overdoses are classified as accidental. According to the North Carolina Controlled Substance Reporting System, 12% of drug overdose deaths in 2014 were self-inflicted. Prescription… Read On »

Not a Glum Lot 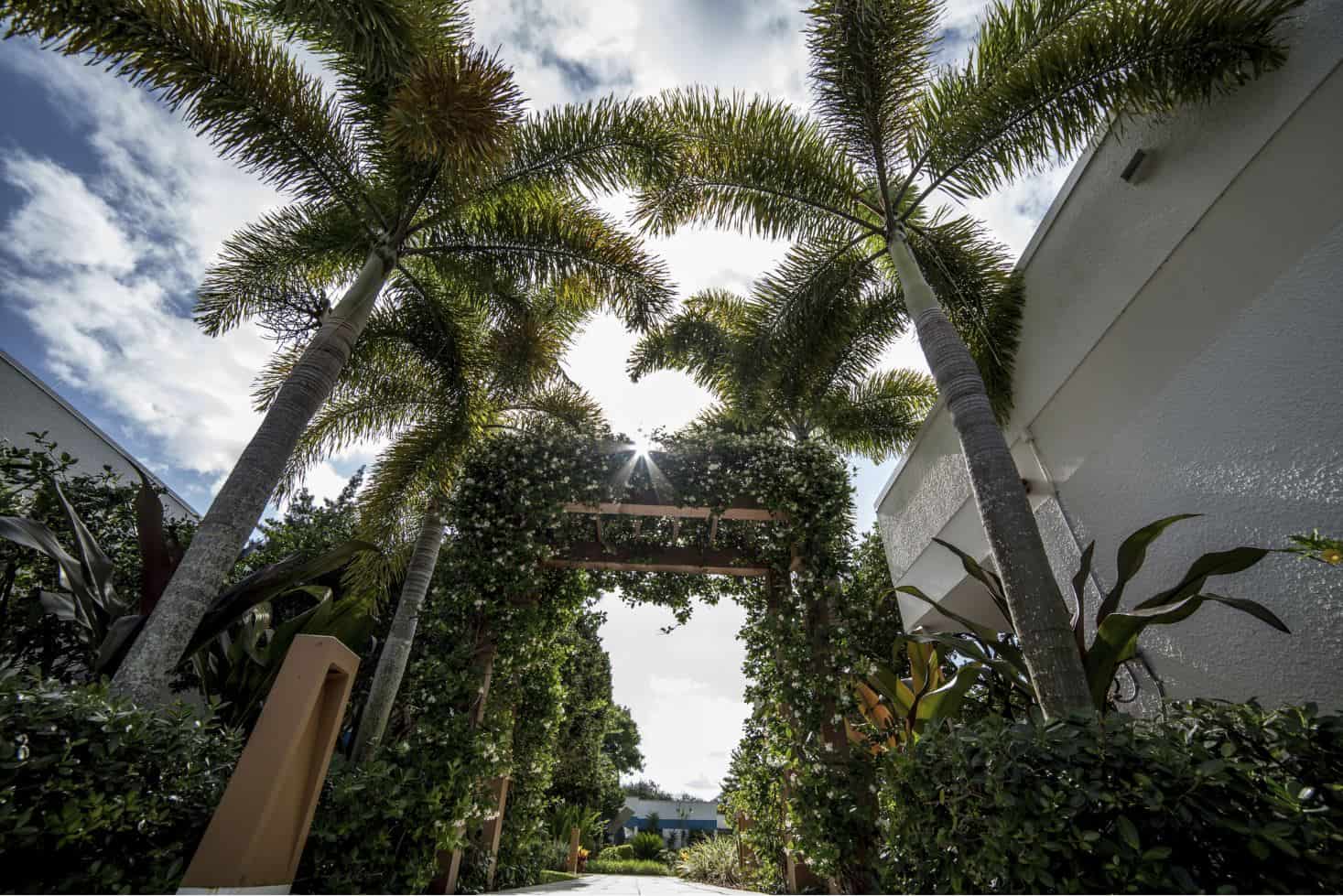 by Kellye DeBerry, Alumni Coordinator, Hanley Center at Origins When I came into the rooms of the 12-Step program, I played a scene in my head of how I pictured my life from that point on. And I imagined my life looking a lot like what is portrayed on TV and in movies. I pictured… Read On »

A Suggestion for Step Six 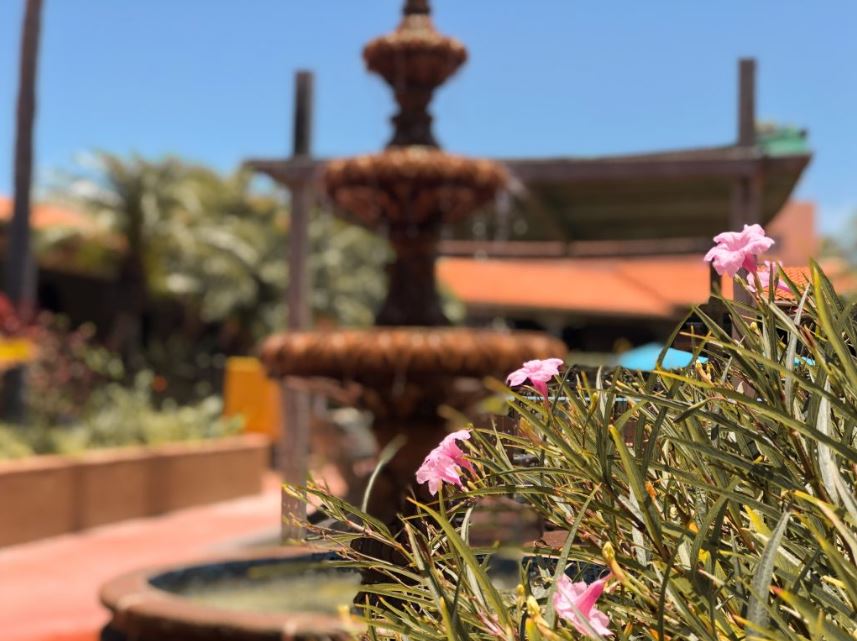 Chad Lentscher, Director of Alumni, Origins South Padre Island I had a profound experience in recent years around Step Six. Following a Fifth Step, I was staring at several pages of character defects, and three things occurred to me. One, the list was almost identical to every other character defect list I had generated. Two, if… Read On »

The Sugar Fix: Why We Crave It In Early Recovery 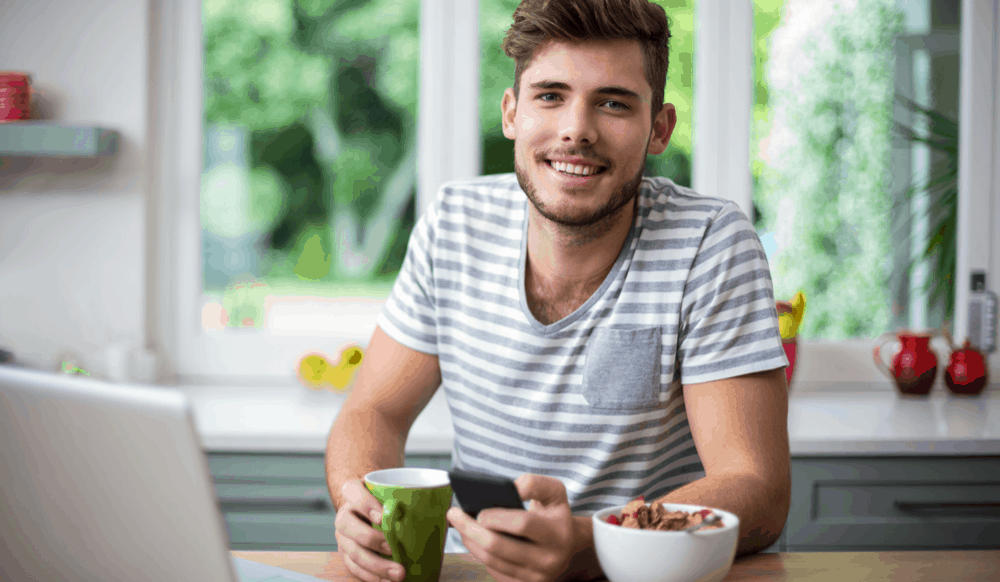 In the chapter of Alcoholics Anonymous titled “The Family Afterward,” the authors touch on a variety of subjects about what life is like for the family after a loved one has recovered from alcoholism. Briefly, the authors touch on health and specifically touch on a curious part of nutrition for those who are in the… Read On »

What to Do On a Friday Night 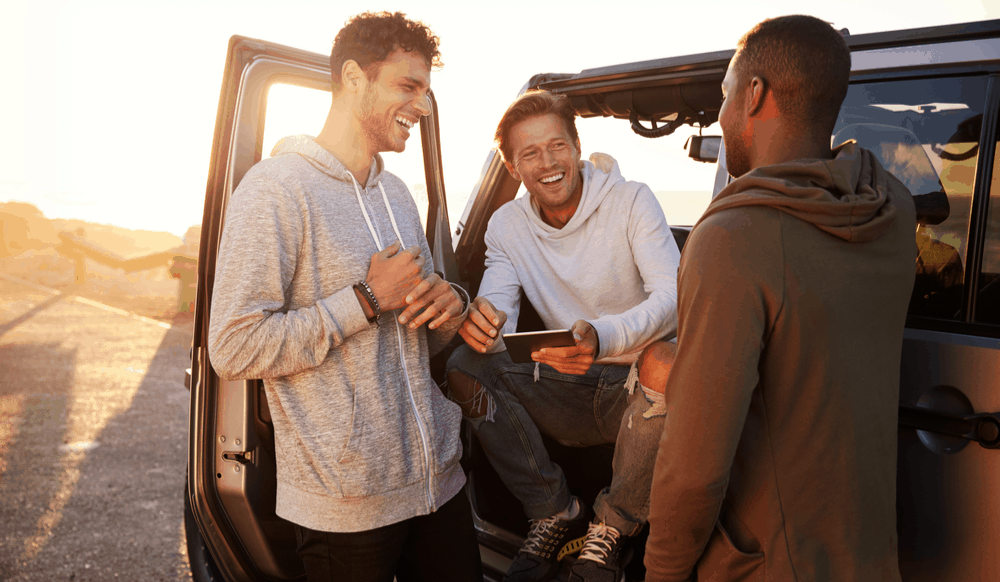 The fear of missing out is a very real experience during the first few months to the first year of recovery from drugs and alcohol. Our last drink or drug, our last drunk, high, as well as our last good time while intoxicated, is not far behind us. In our brain chemistry, the equation for… Read On »

Do’s Of Dating In Recovery 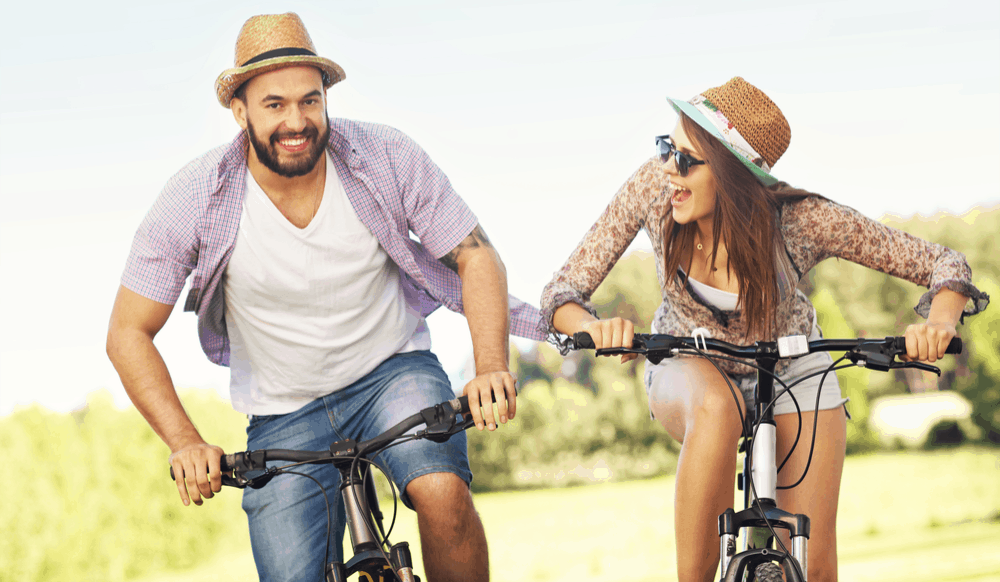 Dating in recovery is a fascinating and exciting experience. You’ve worked hard to recover who you were before you started drinking or using, who you are as a sober individual, and who you want to be in your future. Exploring the connection your new holistic self can have with others can be an educational, transformative… Read On » 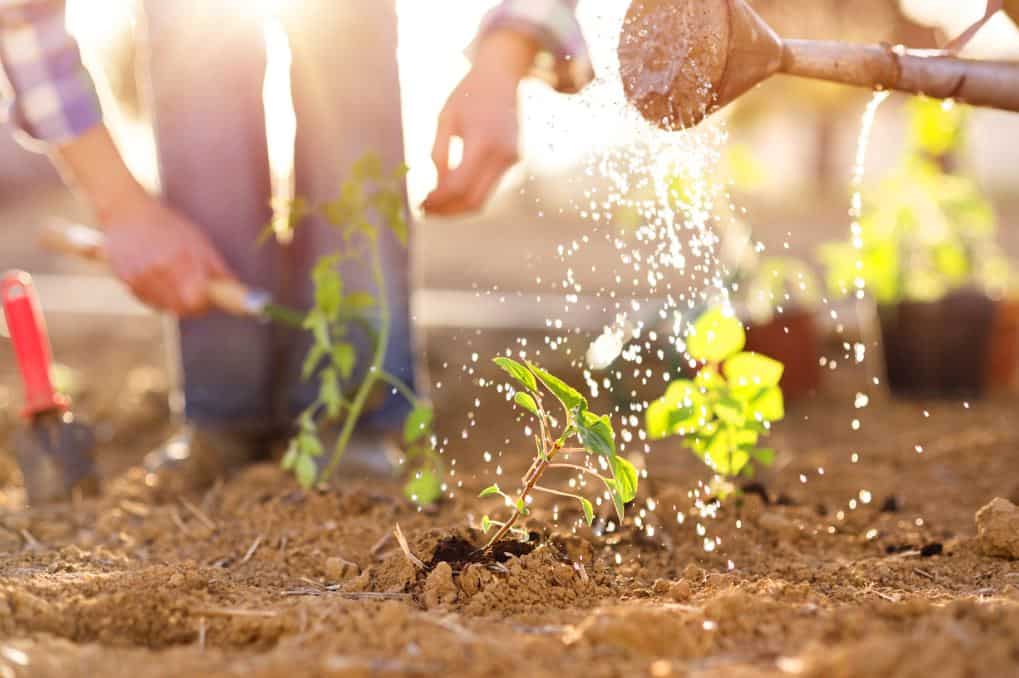 Imagine starting a garden. You plot the space, build the beds, buy the soil, lay it down, pick what you want to grow, plant the seeds, and then never tend to the garden again. You don’t water the seeds, you don’t pull weeds, and you don’t do anything to care for what you’re trying… Read On » 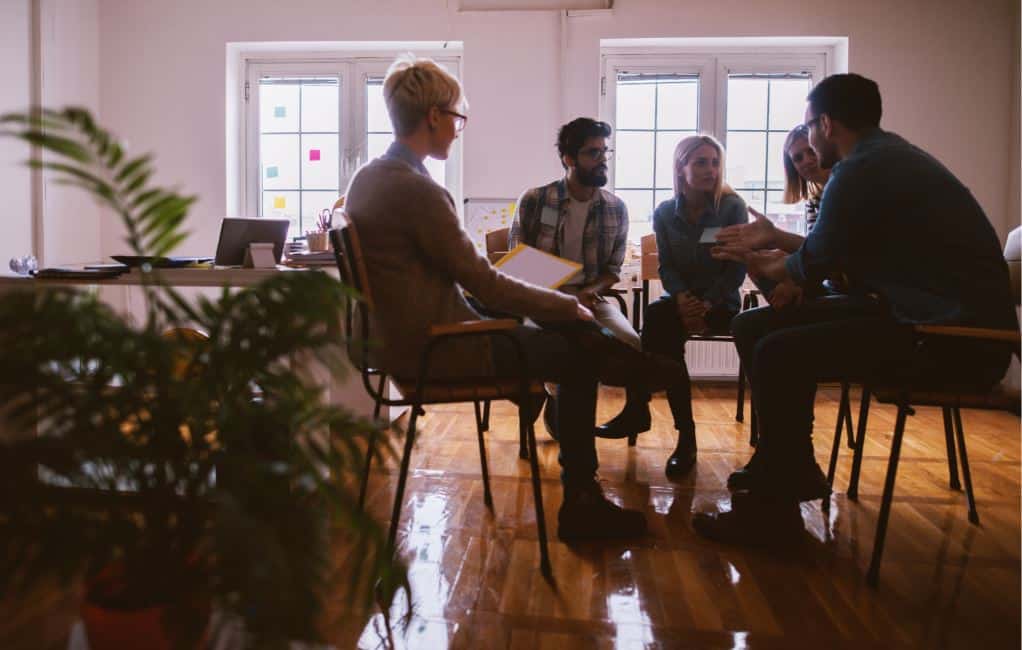 Listen to stories of relapse from members of recovery fellowships and you’ll come to here a generally similar tale. At some point, individuals who relapsed stopped practicing their program of recovery. Over time, their meeting count slipped. They stopped calling their sponsor. Rather than put themselves in “the middle of the herd” and join… Read On »