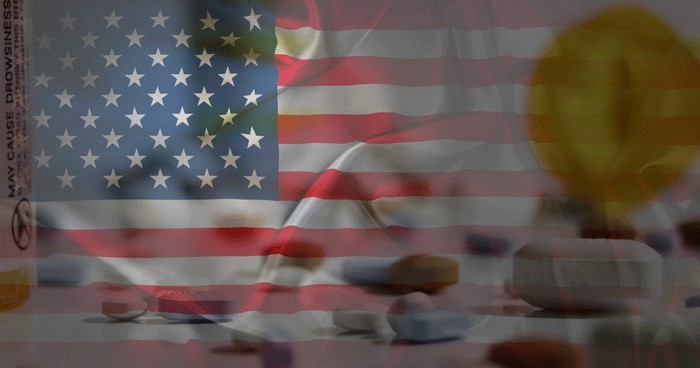 President Trump’s Commission on Combating Drug Addiction and the Opioid Crisis issued a preliminary report on Monday requesting that he declare a national emergency to deal with the opioid epidemic.

Launched on March 29, the commission boldly recognizes the role that opioids have played in the addiction and opioid crisis. Members of the bipartisan panel presented the request for national emergency as their “first and most urgent recommendation”; the final report is due later this year.

“Our citizens are dying. We must act boldly to stop it. The opioid epidemic we are facing is unparalleled,” states the commission’s report, currently available on whitehouse.gov. 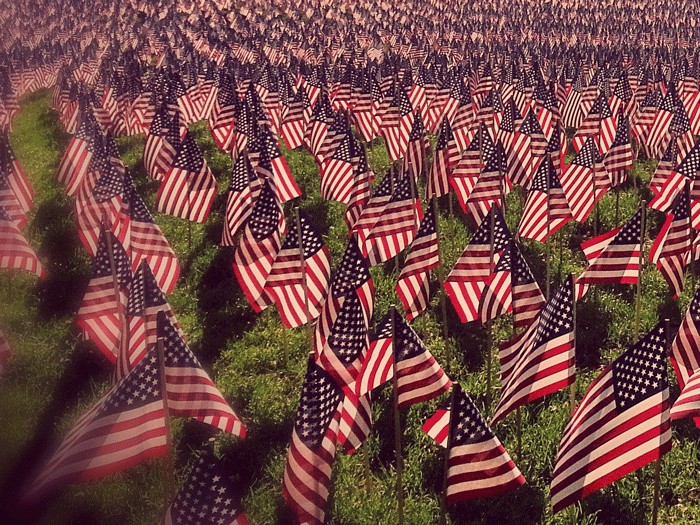 The report cited recent data from the Centers for Disease Control (CDC) as well as the Substance Abuse and Mental Health Services Administration (SAMHSA) and the American Society of Addiction Medicine (ASAM).

Data from their preliminary report include a range of startling statistics that underscore this national health problem. Below are a few key points:

The commission unequivocally stated that the declaration would “awaken every American to this simple fact: if this scourge has not found you or your family yet, without bold action by everyone, it soon will.”

The commission also went on to pose a range of solutions to the growing problem, including a suggestion to equip all law enforcement in the United States with naloxone, an anti-overdose medication proven to save lives. Per the commission, the final report will include ” an additional set of detailed recommendations that, if implemented, will ensure that the Federal Government operates as a strong partner in the fight against addiction and the opioid crisis.”

If you or a loved one is struggling with opioid addiction, please seek help today.  Our admissions team is available 24/7 to answer your questions 844-250-9228.