Globally, addiction is on the rise for Baby Boomers. By 2020, the number of Baby Boomers receiving treatment for substance use disorders is expected to triple in the United States.  As we collectively approach the complex issue of addiction within this population, a turn to the timeless principles of the 12 Step program can illuminate a pathway to recovery. 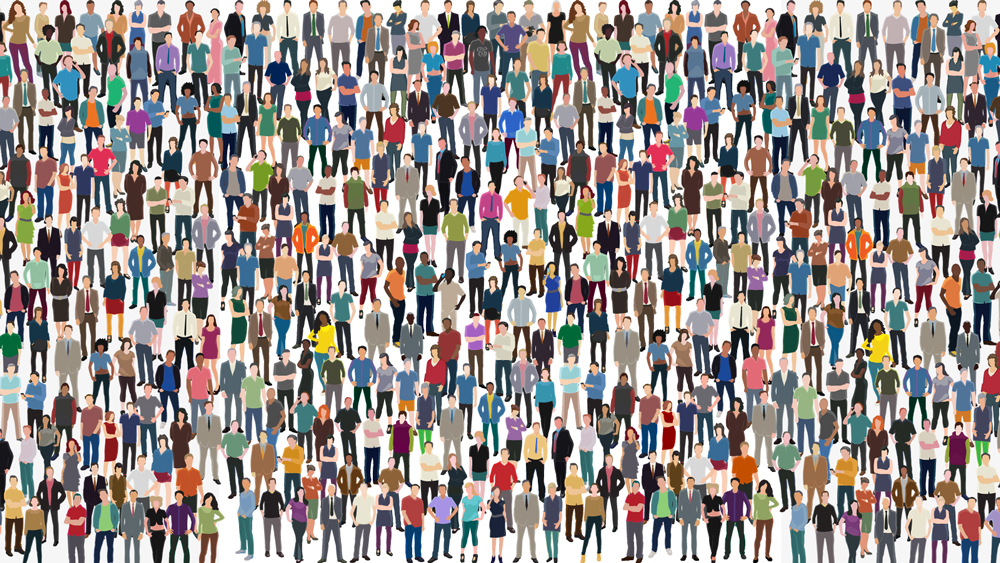 The Baby Boomer generation grew up amidst tremendous social reform, technological advancements, and a new phenomenon of self-help that promised to raise the consciousness of individuals and our entire culture to new levels of awareness and connection with life.  For many, the reality has been that the social reforms have lasted and changed the world for the better, and the technological advances have brought a world of knowledge to the palm of the hand.  Enlightenment, connection, and fulfillment, however, remain as elusive as ever.

Today, many Boomers have successfully navigated the rivers of education, career, and parenting.  Many have achieved “success”.  And yet, there is still a sense that something is missing.

In the 1930’s, several men found themselves poignantly struggling with this quandary.  Notwithstanding the fact that they had a great deal of external success, they experienced both a profound emptiness and a compulsive need to drink.  Eventually, they came together and began to practice a program based on specific actions and principles that resulted not only in the alleviation of their compulsion to drink, but also resulted in what they described as “spiritual awakening”.

These actions and principles are known as the “12 Steps” and they are practiced by countless people around the world who are finding the same fulfillment.  But what are these steps really all about?

Are the 12 Steps just for the addicted?  The religious?  Are they just another impossible promise?

Imagine a person who has journeyed through life and generally been able to get over, around, or through all of life’s obstacles in one way or another.  Then, one day, he finds himself running into a brick wall that is impossible to overcome on his own.  And so he keeps banging his head into this wall despite the fact that it is too much to conquer on his own.  An important first action would be for that person to stop banging against the wall and realize that help is needed if the journey is to continue beyond it.  And, whoever or whatever is going to be of help must be somehow able to overcome the wall.  So he makes the decision to find and accept help.  This is the first three steps. 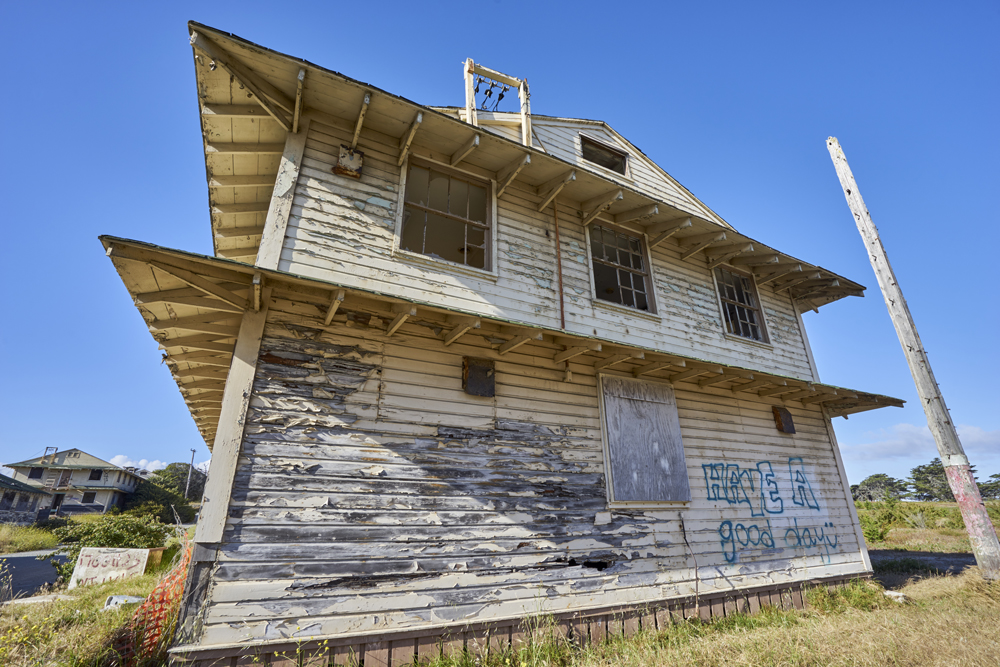 Next, imagine buying a foreclosed house and coming to it for the first time with the house and all of its contents having been shut up for months or years.  One would immediately go about the tasks of inventorying the contents and opening up the windows and doors to let fresh air and sunlight in.  This is the next five steps.

Given this same home, once one has a good understanding of what is damaged, there would be a setting out to repair as much damage as possible and then, over the years, one would work to constantly examine the condition of the house and maintain it in good repair.  These are the final four steps.

The result of living out such principles and practices is that it facilitates the movement in our lives from success to significance, from achievement to fulfillment, from the pursuit of happiness to the pursuit of peace.

If you recognize in your own life a lack of fulfillment or other issues that present as a brick wall you cannot seem to conquer, there is a roadmap that has helped countless numbers. These principles have demonstrated repeated success for Baby Boomers. This simple way of life can be so effective, it can even help alcoholics find sobriety.