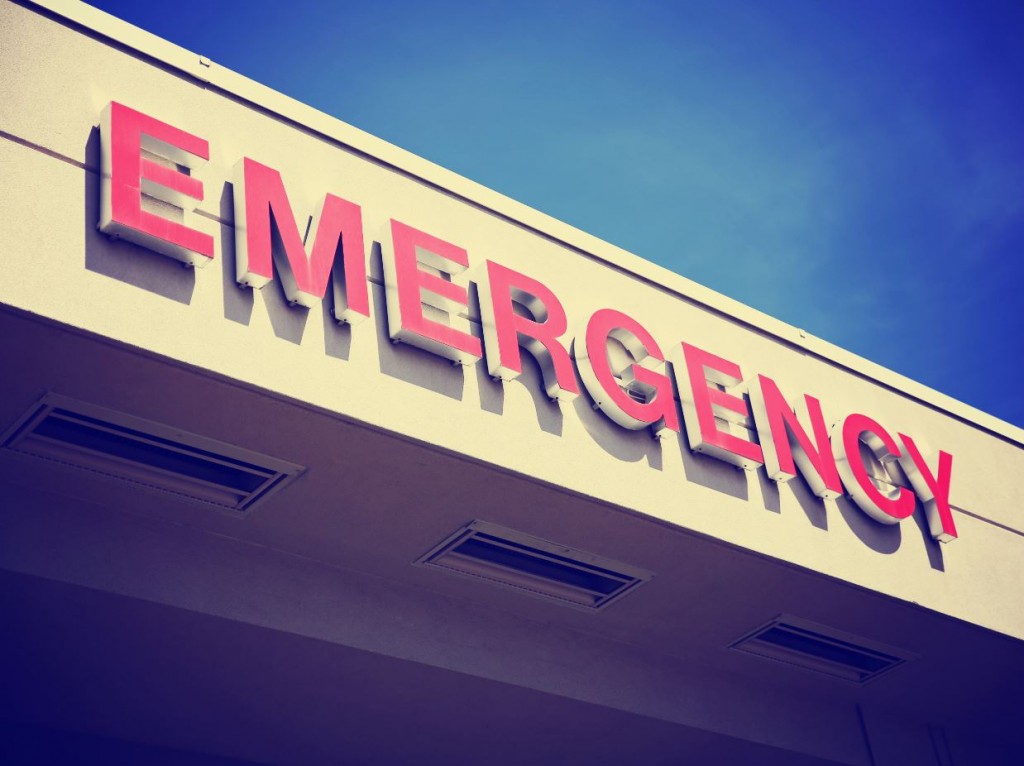 A steady annual increase in trips made to emergency rooms as a result of drinking alcohol showed a startling jump between 2006 and 2014 according to a recent study published this month in the journal Alcoholism: Clinical and Experimental Research.

The increase in alcohol-related trips to the ER added up to 61 percent more visits in 2014 compared with 2006. The study’s analysis included information on about 30 million visits to U.S. hospital-based emergency departments annually. These stark facts serve as a reminder about the variety of consequences resulting from excessive drinking.

Along with increased ER visits nationwide, excessive drinking has various social and economic consequences. These include:

Alcohol is the most commonly used intoxicant in the US.

While many people are capable of drinking moderately, others may not find it as easy. Most people forget that alcohol is a drug that can lead to medical emergencies or provoke other conditions. Along with hospitalization, excessive drinking can result in a variety of short-term and long-term consequences. 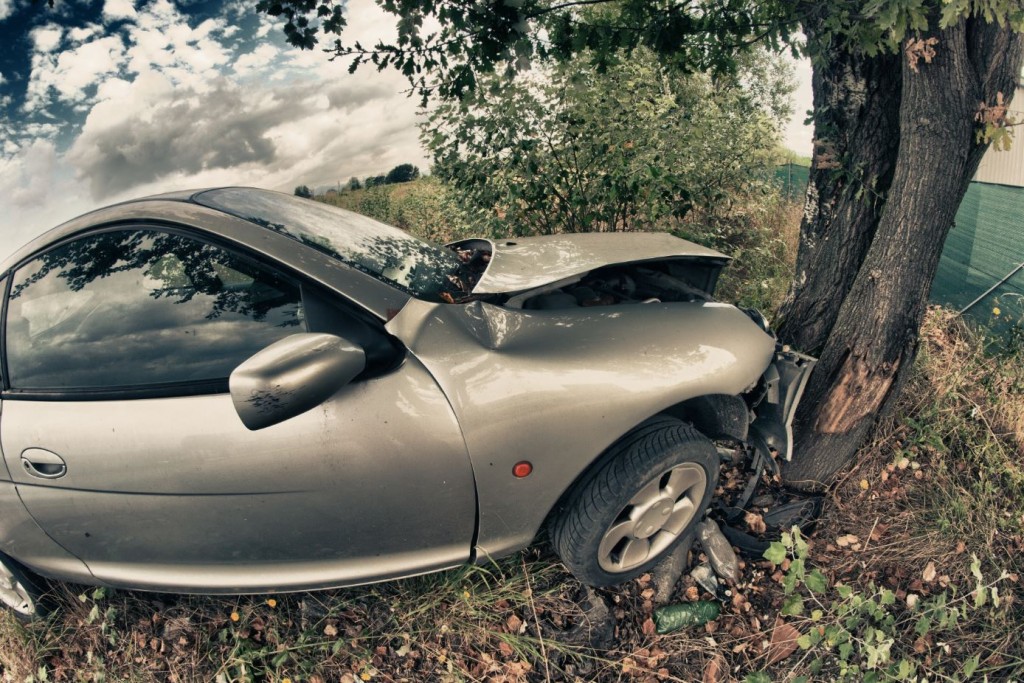 Short-term are risks most often the result of binge drinking. These short-term risks include: 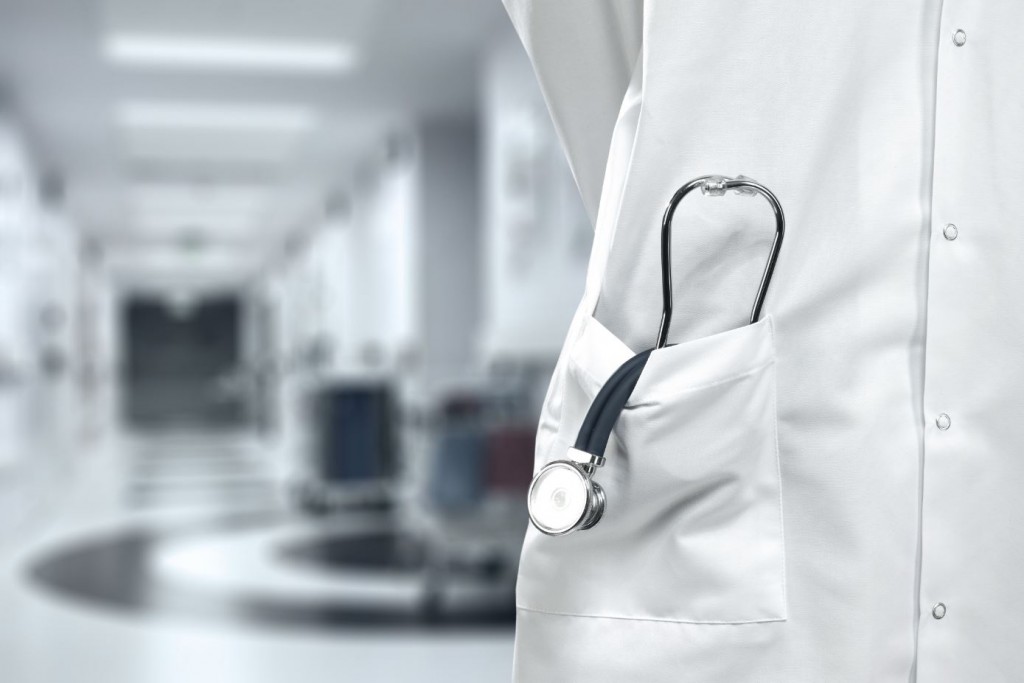 Treatment of alcohol use disorders begins with medical detox.

Because of the risks associated with withdrawal, acute medical care is a critical component of the recovery process. Contrary to popular belief, it is extremely dangerous to abruptly stop the use of alcohol in large quantities. It is imperative that detox takes place under the care and supervision of a licensed physician trained in addiction and detox.

Detox is only the first step toward recovery from addiction.

Successful detox does not guarantee ongoing sobriety. Many addicts fail to remain sober following detox without additional help from trained professionals and effective clinical substance use disorder programming. Stabilization is merely a launchpad for further treatment. Remember: Addiction is a mental illness. When all aspects of a person’s mental, physical, psychological and spiritual well-being are addressed, recovery is possible.

If you or a loved one is struggling to overcome an alcohol use disorder, the time to seek help is now.