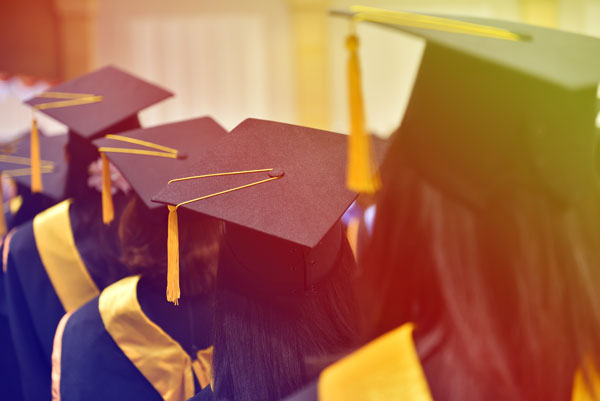 Over a decade’s worth of research recently confirmed that teens who attended high-achieving schools in affluent communities showed a greater vulnerability to drug and alcohol misuse than their peers.

This study, released last week in Development and Psychopathology, bolsters previous studies in this area and reaffirms the industry-wide experience of thousands of addiction professionals. “Like other diseases, addiction is completely unaware of the socioeconomic status of those whom it afflicts. However, the way we live can either be protective against illness or increase the risk for illness,” stated Origins’ Clinical Fellow, Dr. John Dyben, DHSc, MCAP, CMHP. While the disease of addiction has a proven genetic component, early experimentation with drugs has been shown to exacerbate this underlying predisposition. “The abuse of mood altering substances, including use at a young age, is the single greatest risk factor contributing to the development of addiction.”

According to the study, “privileged” students are more likely to experiment with cannabis, cocaine and ecstasy, and have a greater propensity for alcohol abuse.

“I have seen a pattern in many families of affluence that presents a combination of having resources to purchase substances coupled with a familial sense of both pressure to succeed and a sense of innate security.  In many cases, this combination increases the likelihood that youth will experiment with mood-altering substances at a young age and be able to continue to abuse substances with little consequence to arrest the risky behavior,” said Dr. Dyben.

Researchers found that by age 26, young adults in the “upper-middle class” demographic were nearly three times more likely than their peers to receive a substance use disorder diagnosis at some point in their lifetime.

This runs contrary to the misconception that addiction primarily impacts impoverished communities. “Many people perceive addiction as a problem that affects mostly those in poorer neighborhoods,” stated study author Suniya Luthar, a professor of psychology at Arizona State University. Interestingly, studies have demonstrated higher levels of substance use disorders and addiction in both affluent and impoverished communities.

“This is an important point to remember in a society that often perceives those of affluence as having no problems,” stated Dr. Dyben.

Affluence is only one of many risk factors for the development of addiction.  Though there is no way to completely eradicate any risk that our young people will develop addiction, there are important actions that can be taken to decrease the likelihood that our kids will abuse substances, especially at young ages.  Dr. Dyben recommends the following measures as important steps for parents to take: