A Treatment Strategy For Life 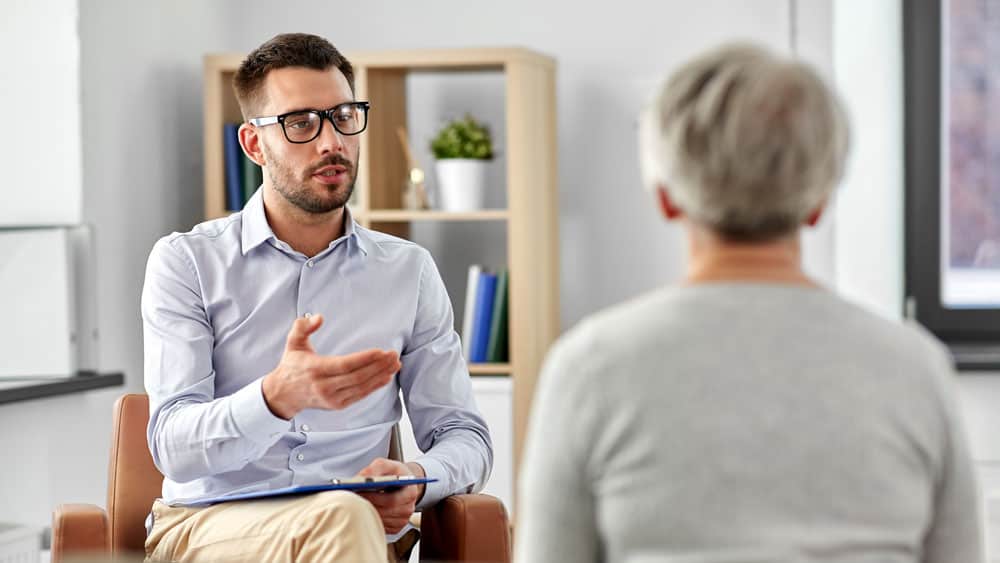 By Dr. Michael Weiner, PhD, MCAP of Lifespan Recovery Management (LRM) in West Palm Beach, FL. LRM is a private practice dedicated to treating the chronic disorder of addiction without stigma or shame.

Prominent addiction research leaders John F. Kelly, PhD, and William White in 2011 published an article titled “Recovery Management: What If We Really Believed that Addiction Was a Chronic Disorder?” The answer to that question might be that we would be providing care for our patients over the course of a lifetime.

The hope would be for long periods of stability that would require only monitoring. However, symptoms of a chronic disease tend to recur. At those times, interventions could be rapid and the recommended level of care would depend upon the severity of the symptoms and the level of risk. I’m referring here to symptoms of and risk for a substance use disorder as stated in the 2013 ASAM (American Society of Addiction Medicine) Criteria and in the DSM-5.

What we have been doing is treating a series of episodic occurrences as though one episode was totally unrelated to the other. I frequently hear people in the process of recovery say something like, “I’ve been to treatment three times.” That perception is understandable. If a person has been admitted on multiple occasions to residential treatment for a substance use disorder, each treatment was likely to look the same (another 1st Step, another story, etc.). There’s an assumption that a person needs to start from scratch.

But every time this happens, shame accumulates.

“Lifespan recovery management,” on the other hand, treats a chronic substance use disorder over the course of time. The intensity of care always matches the severity of symptoms and the level of risk. The critical factor is that even when symptoms are inactive, the disorder is monitored. The lowest level of care would take the form of an annual recovery checkup.

This sounds a lot like treatment for any other chronic disorder, doesn’t it? No shame attached.

Initially, residential care is likely to make sense. As a culture, we tend not to recognize a substance use disorder until the symptoms become severe. If the disorder is caught early, a lower level of care, such as intensive outpatient, might be recommended. Again, symptoms and risk would dictate the determination.

The length of stay in any level of care needs to depend upon how quickly or slowly symptoms can be treated. Withdrawal from one drug might take longer than withdrawal from another. Age, history and body weight also are factors.

Let’s forget notions about a “28-day program.” As David Mee-Lee, MD, says, we do treatment, we don’t do time. Lifespan recovery management means that we don’t make time frame recommendations. We make recommendations based upon symptoms and risk.

A person can be discharged from the residential level of care when the objectives for that level have been met. This likely will mean that the patient can now function at a lower level of care with a minimal risk of recurrence.

What happens upon transfer to a lower level of care is critically important. The term “aftercare” is a relic. It has to go. It should have gone 20 years ago. What happens next is not an “afterthought.” Research continues to show that people who are committed to and follow at least a five-year plan are highly likely to remain abstinent.

It is logical that an intensive level of outpatient care would follow the completion of residential objectives. This is the same as for a person leaving a hospital after being treated for diabetes. Initially after hospital discharge, outpatient care is delivered frequently.

Getting through the medical and emotional upheavals of life is not always easy. Staying motivated to follow a program of recovery does not remain consistent. There are marriages and divorces, joys and sorrows. There are geographical changes, career changes, and probably much more. One might ask, “How does anyone remain abstinent through all of that?” The answer is that not everyone does. Recurrences happen.

However, recurrences do not have to be shameful, nor do they have to be a disaster. They can be short-lived. People perceiving themselves to be in treatment over the course of a lifetime will have an addiction specialist to reach out to, in a manner similar to the person with diabetes reaching out to an endocrinologist. People with other chronic diseases always have had a safety net, a place to land. People with substance use disorders need one too.

Early in 2017, the Office of National Drug Control Policy (ONDCP), then directed by Michael Botticelli, made recommendations regarding the language we use on a daily basis in the field of substance use disorder treatment and recovery. The recommendations reflect a movement away from language that has been judgmental and toward one that is consistent with healthcare.

You can see from this article that I have adopted the recommendation, as part of person-first language, that the term “relapse” be replaced with “recurrence.” This gets us away from the baggage that comes with references to relapse. As William White explains, the general public linked relapse to low moral character rather than sickness.

+It follows, then, that the term “relapse prevention” be replaced with “recovery management.”

And isn’t “ambivalence” a more accurate description of a new patient’s state of mind than “denial”? “Ambivalence gives the therapist something to work with.

It is not possible to eliminate shame from addiction treatment and recovery, and to move toward lifespan recovery management, without changing the language. Change is not always easy, and it takes practice. Let’s begin.