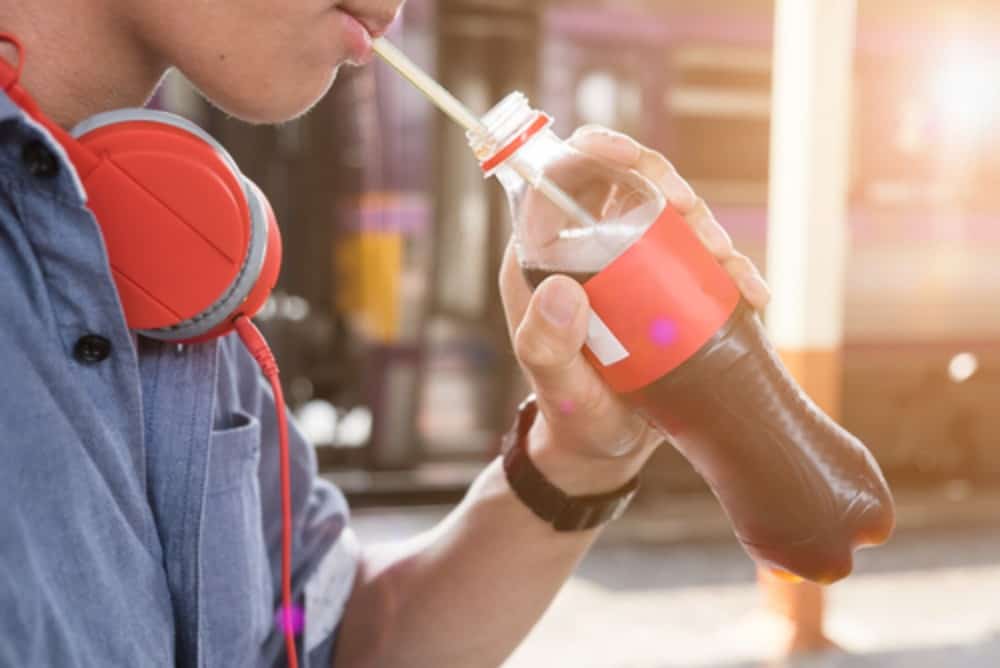 Studies suggest that people in recovery from a substance use disorder drink a lot of coffee. One study found that while about 64 percent of Americans drink coffee every day, about 89 percent of people in recovery drink coffee every day. That’s a significant difference. For most people, a cup or two of coffee in the morning doesn’t do any harm and studies suggest there are even some mild health benefits to moderate coffee consumption. However, some people recovering from substance use disorders might want to consider giving up caffeine, or at least take an extended break from it.

There are a number of reasons for this. One is that caffeine can make you anxious and jittery and raise your heart rate and blood pressure. People starting in recovery often feel anxious or irritable, sometimes for months, as their brain chemistry rebalances. It’s common, especially among people recovering from alcohol, opioid, and benzodiazepine use to have low levels of the inhibitory neurotransmitter GABA, and this makes it difficult to relax. Caffeine only makes this problem worse.

Finally, caffeine may worsen insomnia. Insomnia is common early in recovery and it can make everything else more difficult. Your anxiety increases, your concentration and willpower decrease, and you get sick more often. Caffeine can impair the quality of your sleep even if it doesn’t keep you from sleeping.

If any of these issues apply to you, it might be a good idea to take a break from caffeine and see if you feel better. However, that is often hard to do. Most daily coffee drinkers have a mild physical dependence on caffeine. Withdrawal symptoms might include headaches, lethargy, poor concentration, irritability, and achiness. While caffeine withdrawal isn’t nearly as bad as withdrawal from some other substances, it can make for some very long days. If you’re thinking about taking a break from caffeine, here are some tips to make it easier.

Probably the easiest way to quit caffeine is to taper down. For coffee, the fastest most people can taper down without being too bothered by withdrawal symptoms is about a quarter cup a day. You may feel a bit tired or have more trouble focusing by the end of the day, but the symptoms will be relatively minor. And you don’t have to reduce a quarter cup every day. You can reduce your intake every two or three days and still be down to zero relatively quickly, assuming you stick with it. If you get caffeine from soda, tea, or energy drinks, you can typically cut by a larger amount every day, depending on how much caffeine there is per serving.

For coffee drinkers, it’s also important to note that coffee can vary wildly in its caffeine content. If you switch kinds during your taper, you might end up drinking less coffee but consuming more caffeine. However, you can also use this to your advantage. For example, if you typically drink a light roast, you can usually reduce the amount of caffeine just by switching to a medium or dark roast, since darker roasts typically have less caffeine.

Another approach some people recommend is to alternate days. Try going a day without coffee and see what happens. Then you can have coffee on the next day, but cut it down a bit. Then, no coffee again on the third day, a bit less on the fourth day, and so on. You have more rough days like you would if you quit cold turkey, but it’s only one day at a time and you can drink coffee again the next day. You might be able to taper a bit faster this way, but it might also be a bumpy ride.

Cold turkey is the hardest route to quitting caffeine. Again, withdrawal symptoms are nearly as bad as some other substances, but you might feel like you’re underwater for several days or weeks. That can be a tough slog, especially if you have a lot to do, especially if any of it requires concentration or memory or responding to questions. However, there are a couple of advantages to quitting cold turkey. First, you really appreciate how dependent you are on caffeine to feel normal. Second, if you can stick with it, you’ll be off caffeine a little faster than if you taper.

Start on a weekend.

Start on quitting on a weekend or during vacation. Vacations are good because it changes your baseline, especially if you’re traveling. You’re not doing the same things you usually do, except feeling more tired; you’re going places and doing new things you’re excited about so you notice the decrease in caffeine less often. If you’re only starting over the weekend, you can at least get some extra rest and have a better idea of what to expect on Monday.

As with any habit, it’s much easier to switch habits than just stop completely. A morning cup of coffee is part of many people’s daily routines. When you’ve tapered down completely, you might want to switch to some kind of herbal tea so your routine is less interrupted.

Since fatigue is likely to be the most persistent withdrawal symptom, especially if you taper, it might help to get more sleep. You’ll probably feel like going to bed earlier anyway, so just go with that impulse. If you can, take a nap during the day. Typically, before 2 p.m. is the best time for a nap.

NSAIDs are your friends.

Since headaches and body aches are a common side effect of caffeine withdrawal, have some NSAIDs on hand to relieve aches. Common NSAIDs include aspirin, ibuprofen, and naproxen.

Focus on the positive.

The negative effects of withdrawal will be hard to miss, but try to notice the positive effects too. You may notice you feel less tense or that you sleep better. It may help to write down the benefits you notice each day from reducing or quitting caffeine to keep you motivated.