May Is Mental Health Month 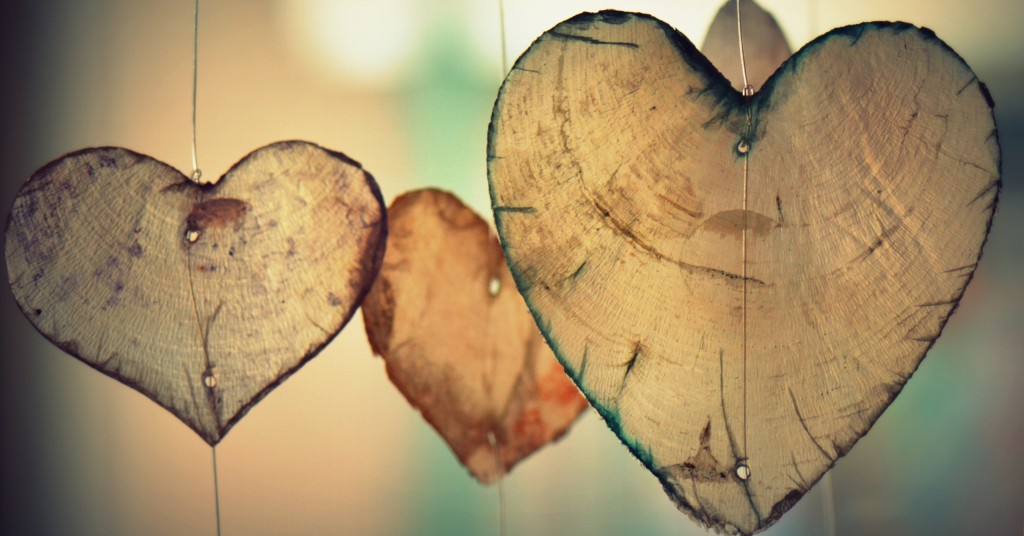 Millions of American are impacted by mental health conditions. Each year, organizations across the country rally together to fight stigma, offer support, and educate the public about mental illness.

Here are some facts about the prevalence and impact of mental illness, according to the National Alliance on Mental Illness:

Addiction Is a Mental Illness

Despite what many people believe, addiction is a mental illness. Like other chronic illnesses, it is influenced by a number of factors, both genetic, developmental, social, and environmental. Neurobiological research into addiction has consistently revealed that substances produce changes in brain structure and function. These changes promote and sustain addiction in ways that ultimately contribute to relapse. Supported scientific evidence shows that these changes in the brain persist long after substance use stops.

If someone has both addiction and a mental health disorder, they are classified as having co-occurring (a.k.a. dual diagnoses disorders). According to the National Survey of Substance Abuse Treatment Services (N-SSATS), roughly 45% of Americans seeking addiction treatment have both co-occurring mental and substance use disorders. Regardless of whether which one might influence the development of the other, mental and substance use disorders have overlapping symptoms, making diagnosis and treatment planning particularly difficult.

The Perception of Mental Illness

Only 25% of adults with mental health symptoms (such as addiction and co-occurring disorders) believe that people are sympathetic to persons with mental illness. While those of us in recovery must be accountable for our actions, but is imperative that we enable people to be honest by talking openly about addiction.